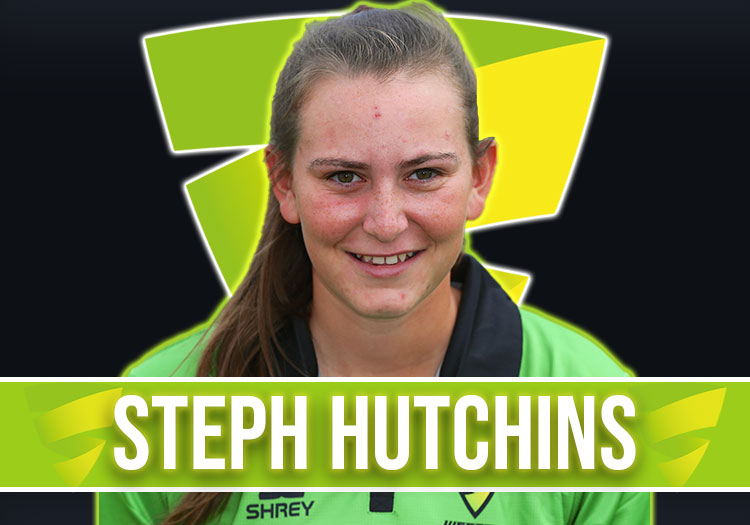 Off-spinner Steph Hutchins grew up playing club cricket for Yelverton in Devon, first bowling a ball after visiting the club – where her father plays – with her brother.

Until then, football and horse riding were her main sports, playing football for Plympton and Havistock, as well as qualifying as a referee.

Through Devon coach Warren Carr, the opportunity opened up for Hutchins to play cricket in Australia during the 2019/20 winter.

She represented a club in Melbourne and was due to be abroad for six months, only for that period to be extended by the pandemic.

She ended up staying with a friend in Darwin, where she was locked down for three months.

In the inaugural edition of the Rachael Heyhoe Flint Trophy, she took three wickets in four games.