Wraith, who plays club cricket for Frenchay, has signed for Welsh Fire ahead of The Hundred, while she works as a tennis coach alongside her cricket 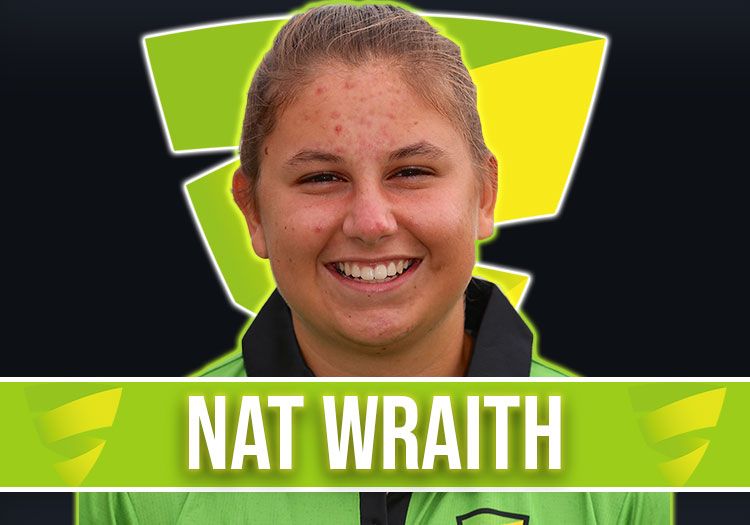 Teenage wicketkeeper Nat Wraith is highly regarded, having made her county debut as a 14-year-old for Gloucestershire in 2016.

Three years later, she joined Somerset and made her first fifty in domestic cricket against Durham in the County Championship, while also impressing with the gloves.

And it was as a wicketkeeper that she was initially called into Western Storm’s squad, benefiting from a season-ending injury to Amara Carr, though ultimately she did not feature in the playing XI.

That summer, she also made her debut for England Academy, making four appearances.

In the inaugural Rachael Heyhoe Flint Trophy, Wraith was an ever-present member of Sophie Luff’s side, with Carr having joined Sunrisers.

She made 111 runs and completed four stumpings.

Wraith, who plays club cricket for Frenchay, has signed for Welsh Fire ahead of The Hundred, while she works as a tennis coach alongside her cricket.