In one summer, she represented every Wales team from her under-13 age group to the senior side 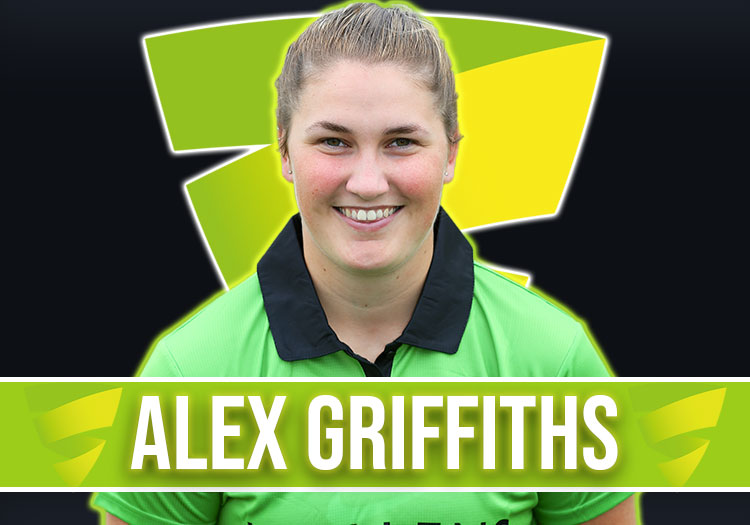 In one summer, she represented every team from her under-13 age group to the senior side.

She was handed a full-time deal by Western Storm after a series of impressive performances in the inaugural Rachael Heyhoe Flint Trophy, during which she made 141 runs, with a high score of 80, while also opening the bowling.

In September 2020, she began her first year at Cardiff Metropolitan University, where she is studying sports coaching.

Once upon a time, she was coached by Western Storm and Wales teammate Claire Nicholas.

“It was clear she was something special as soon as we selected her,” said Nicholas. “I have no doubt she will play for England in the future.”

As fate would have it, Griffiths – 13 at the time – made her List A debut under Nicholas’ captaincy.

She plays her club cricket for Briton Ferry Steel and classes Port Talbot as her hometown.