Corney made her county debut in 2019 for Devon against Wales, reaching a first List A fifty in just her fourth game 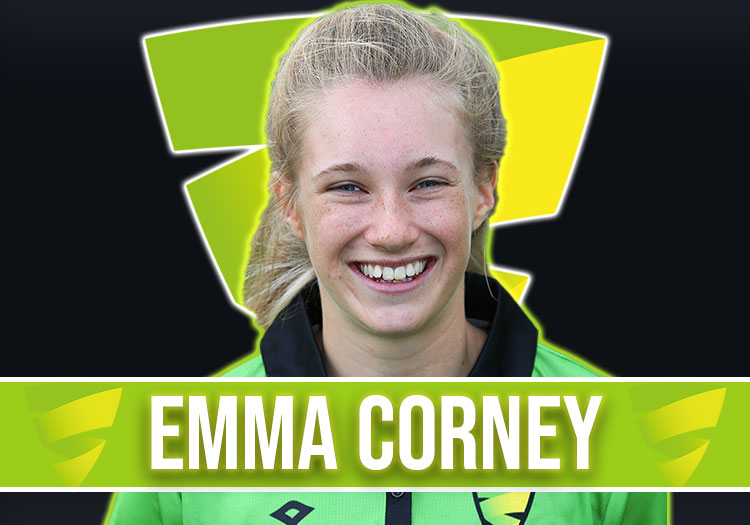 Emma Corney and her brother Sam hold an unusual record together; while batting for Exmouth’s third team, they shared an unbroken fifth-wicket partnership of 197 in a Devon Cricket League H Division East fixture against Topsham.

Sam made 108, with Emma hitting 67 off 68 balls, giving the siblings a record for the league’s highest stand between siblings!

Corney, who attended St Peter’s Prep School and is a student at Exeter School, made her county debut in 2019 for Devon against Wales, reaching a first List A fifty in just her fourth game.

She was an ever-present member of Sophie Luff’s Western Storm side in the inaugural edition of the Rachael Heyhoe Flint Trophy.

Curiously, she has also competed at the javelin, finishing second in a national competition.