Between 2008 and 2010, Nicholas was a key figure as Wales earned three successive promotions in the County Championship 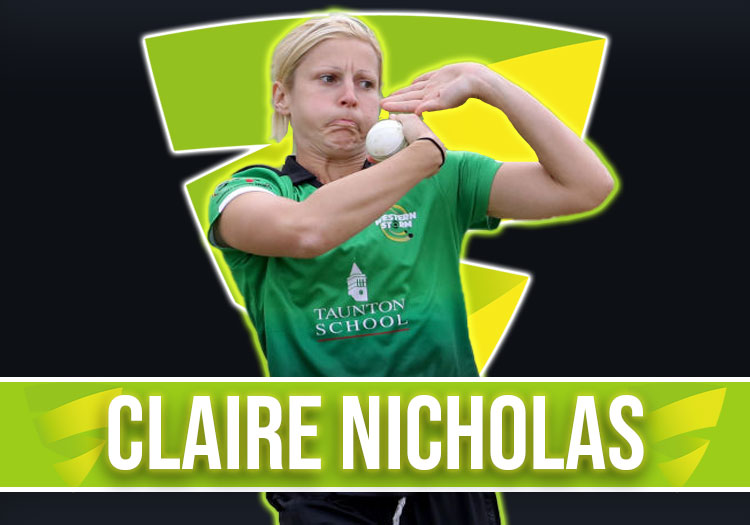 A two-time Kia Super League winner with Western Storm, off-spinner Claire Nicholas – a teacher on the side – is one of the more experienced players on the domestic circuit, having made her List A debut for Wales in 2005 during a European Championship defeat against the Netherlands, a year after her senior bow in the County Challenge Cup

Between 2008 and 2010, she was a key figure as Wales earned three successive promotions in the County Championship.

She featured three times in the inaugural edition of the Rachael Heyhoe Flint Trophy, taking two wickets, and signed a deal to represent Welsh Fire in The Hundred.

However, she has since opted out of the 2021 edition after becoming pregnant for a second time – a baby brother for first son Harri is due to arrive on June 2.

Nicholas remains hopeful that she might be able to turn out for Western Storm later in the summer.

She told the club’s website: “If all goes to plan with the birth and my recovery, I might be available towards the end of August. We will just have to wait and see how my body heels.”