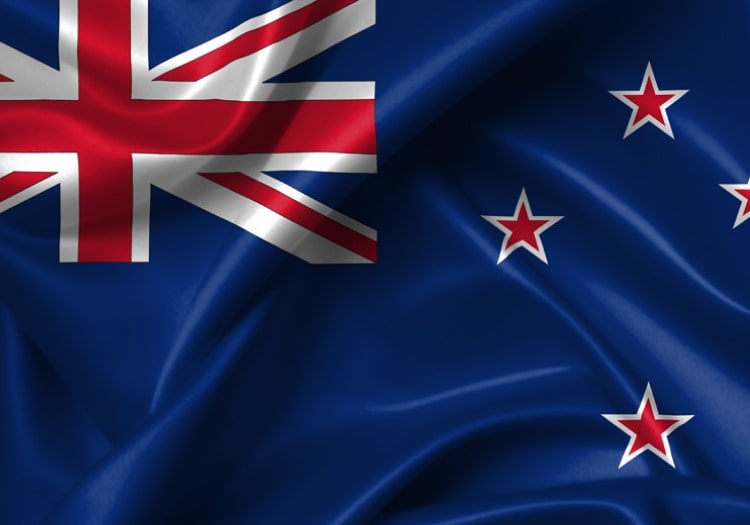 For a country with a relatively small population, New Zealand routinely punch above their weight in the international cricket arena. Once again in 2019, the Blackcaps have produced a well-balanced, powerful and dynamic 15-man squad more than capable of mixing it with the favourites for the World Cup.

Kane Williamson is among the most cultured batsmen in the world and adds a sense of immense gravitas to an experienced middle order alongside Ross Taylor and Colin de Grandhomme. Throw in the hard-hitting up front of Colin Munro and Martin Guptill, and a potentially devastating fast bowling unit led by Trent Boult, and the Kiwis will pose problems to allcomers.

Can they win it? It certainly shouldn't be ruled out. 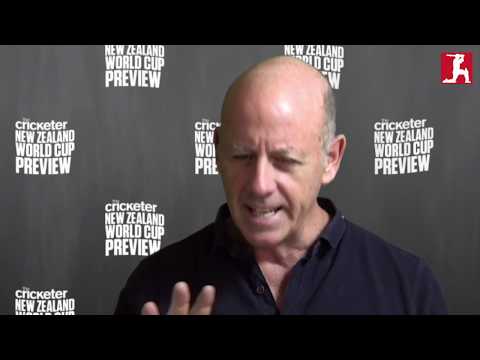 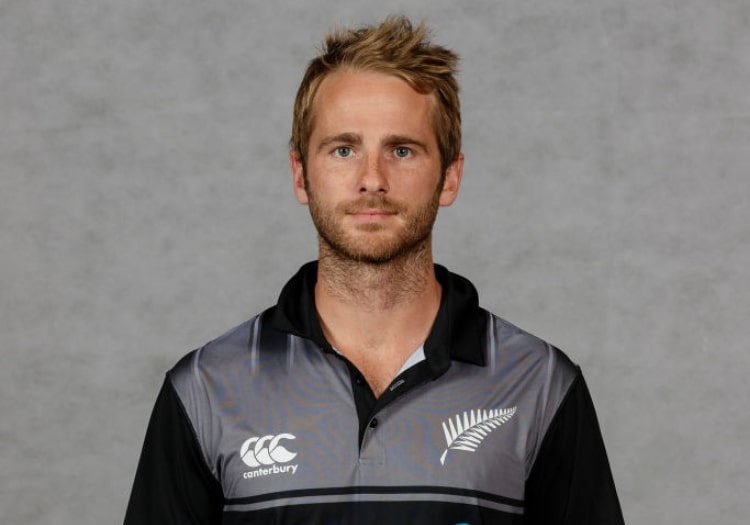 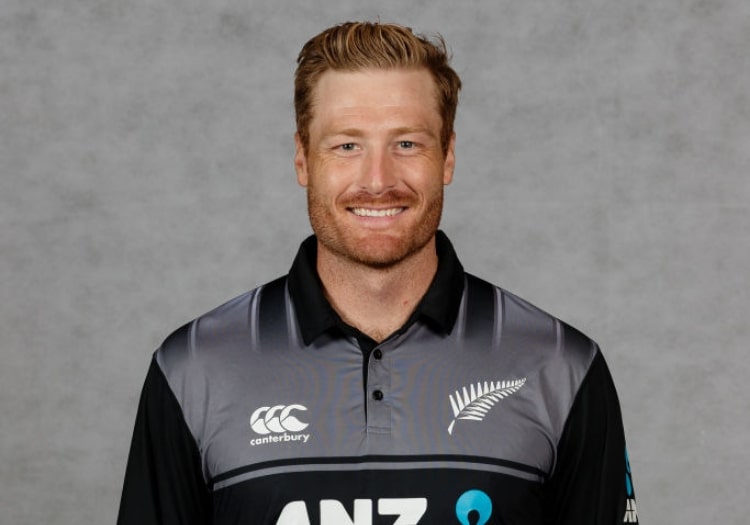 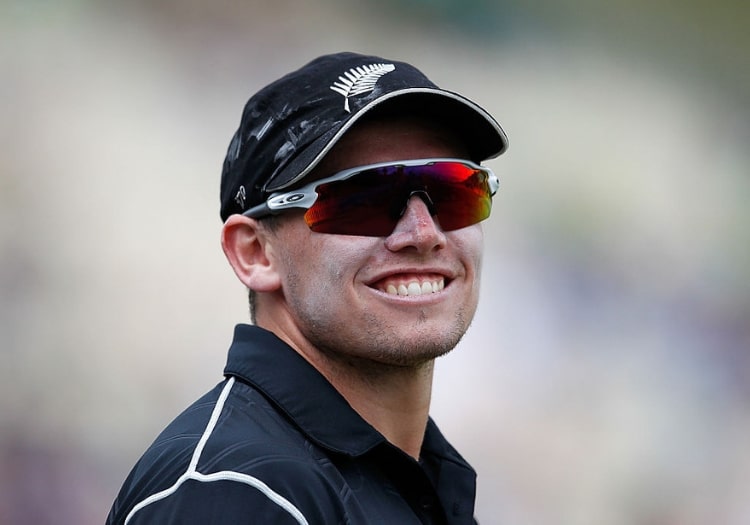 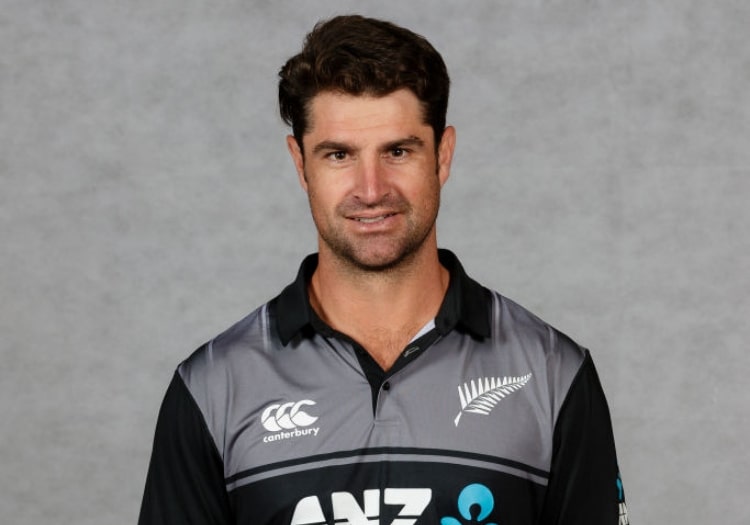 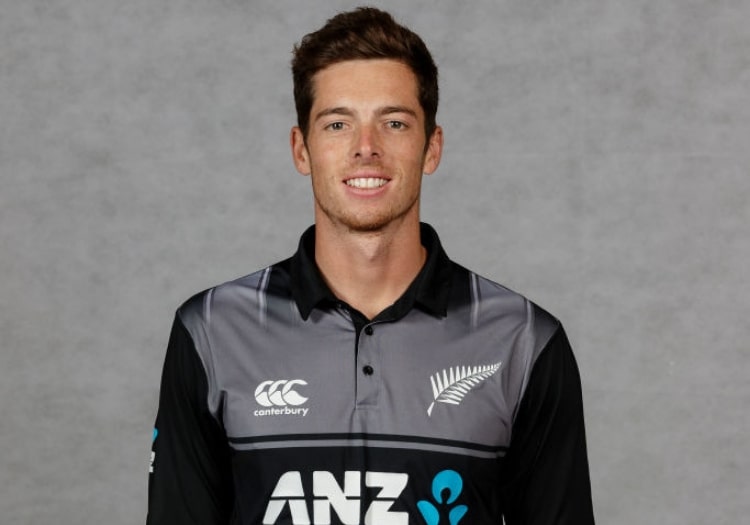 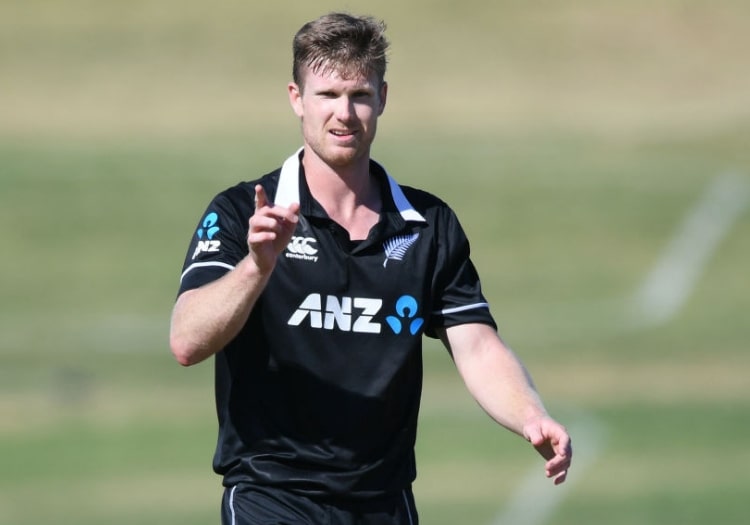 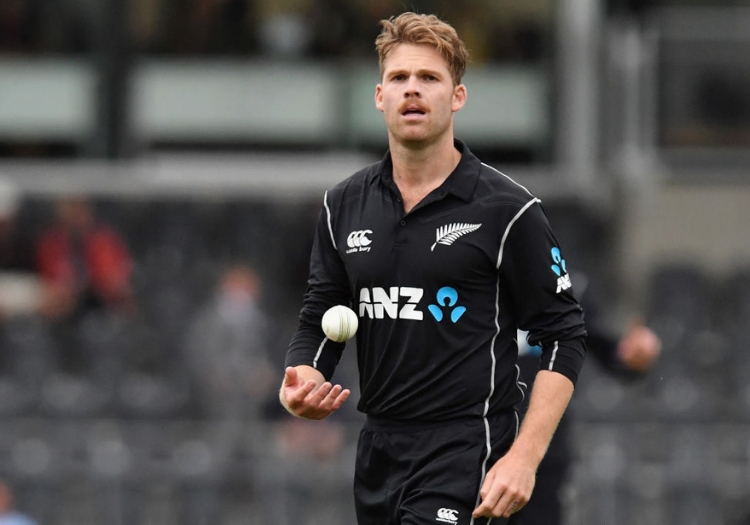 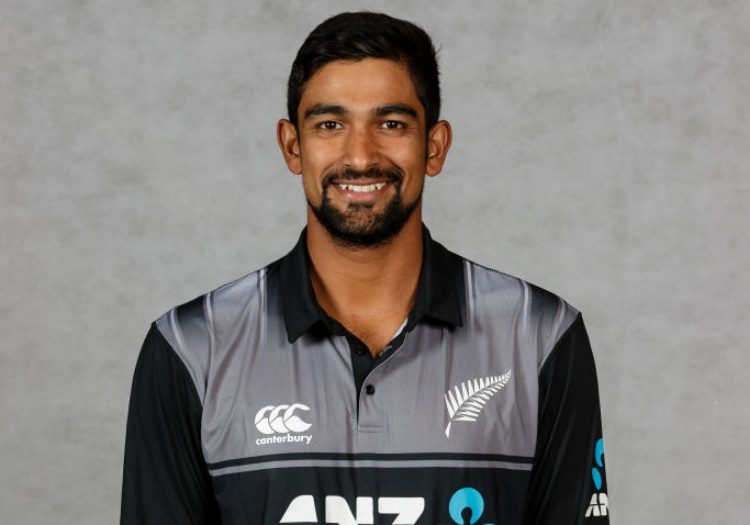 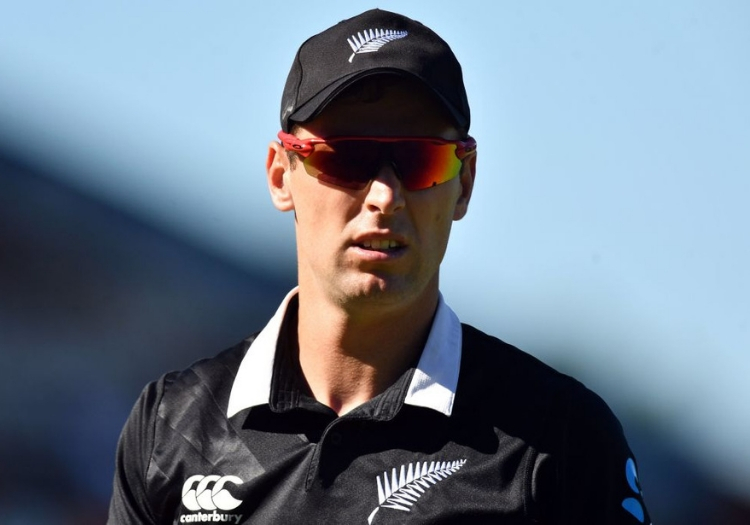 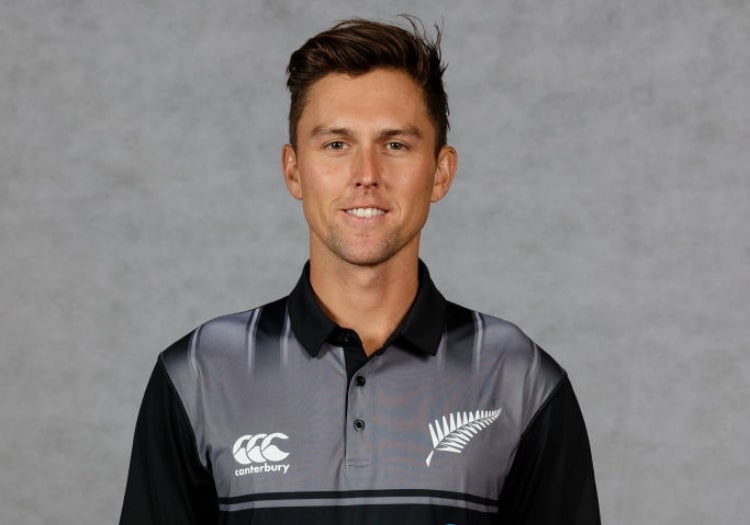 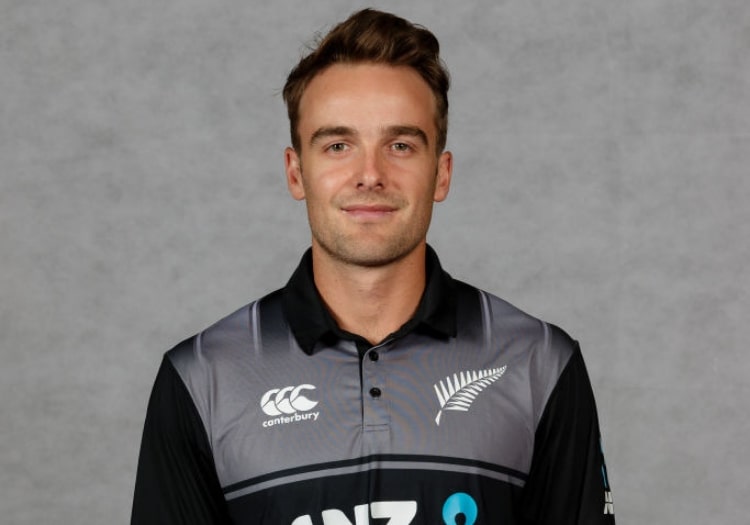 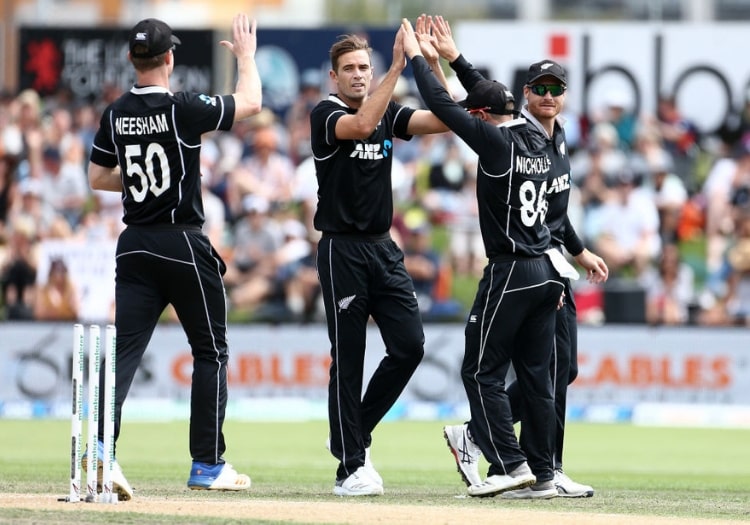 NOT MUCH TO GO ON

It is hard to establish form when matches against top-quality opposition are few and far between. Since last March, New Zealand have played 13 ODIs - six against Bangladesh and Sri Lanka, all of which they won, and seven against Pakistan and India, five of which they lost.

What do we take from that? 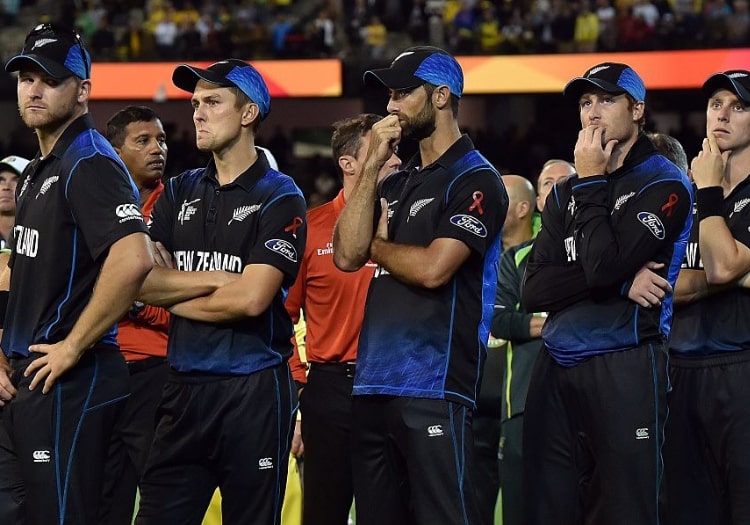 Much like India, New Zealand have made a habit of appearing in the latter stages of the tournament, but unlike their Asian counterparts they have never managed to get over the line.

They have made it to the semi-final stage in seven of the 11 World Cups to date, including appearances at the inaugural World Cup in 1975 and then again in 1979.

Having endured a slump in the 1980s, New Zealand’s only other failures to make the final-four stage came in 1996, where they were knocked out in the quarter-finals by Australia and in 2003 in the super sixes.

Yet their only appearance in a final came four years ago after a last-over win over South Africa at the final four stage, but they were dealt with easily by Australia at the MCG where they suffered a seven-wicket defeat.