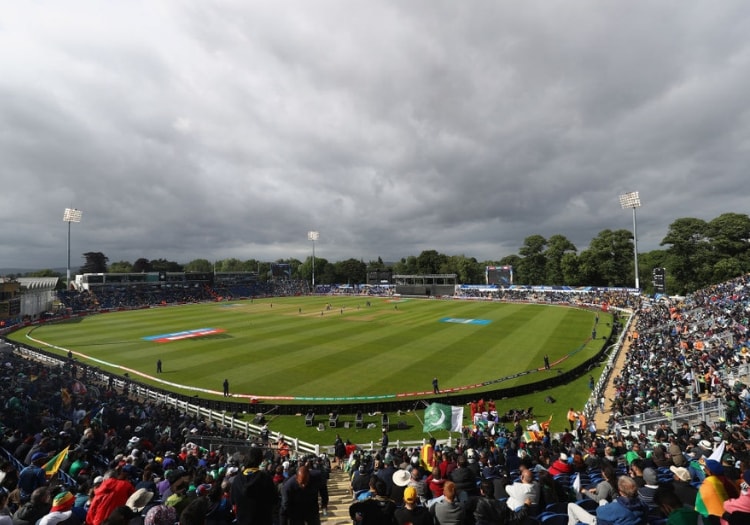 Situated within Sophia Gardens on the banks of the River Taff, the home of Glamorgan will host four World Cup fixtures this summer.

The stadium has hosted matches in the last two Champions Trophy tournaments - including Pakistan’s semi-final win over England in 2017 - as well as a single fixture during the 1999 World Cup.

1967 witnessed Glamorgan’s first ever fixture at Sophia Gardens, a match against an Indian touring side, but the venue formally became the club’s home in 1995 with a 125-year lease being signed.

In 1969 a packed-out stadium saw Glamorgan - led by Wilf Wooler -  win the County Championship for the second time in the club’s history, having previously been crowned champions in 1948.

The stadium became an international cricket venue in 1999 when it hosted a World Cup fixture between Steve Waugh’s Australia and Stephen Fleming’s New Zealand.

In 2009, the 15,000-seat venue became the 100th to host a Test match when England and Australia squared off in the first match of that summer’s Ashes series. The venue has gone on to host Test, ODI and T20I matches since.

The National Cricket Centre, which was completed in 1999, offers state of the art bowling machines, seven lanes, fielding machines and much more.

Sophia Gardens itself is named after Lady Sophia Rawdon-Hastings, daughter of 1st Marquess of Hastings and the wife to the 2nd Marquess of Bute. 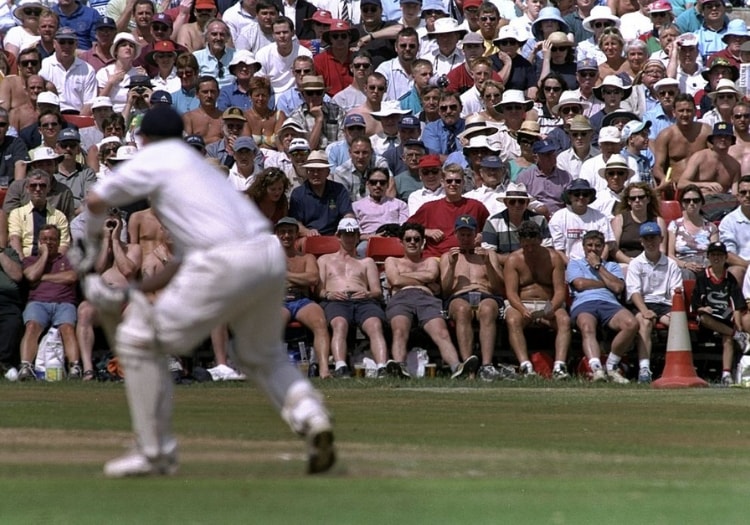 If you could pick two humans to bat for your life, James Anderson and Monty Panesar probably wouldn’t be near the top of your list.

That said, in the opening Ashes Test of 2009, the pair absorbed a combined 88 balls in England’s second innings to defy the Aussies in the Welsh capital. 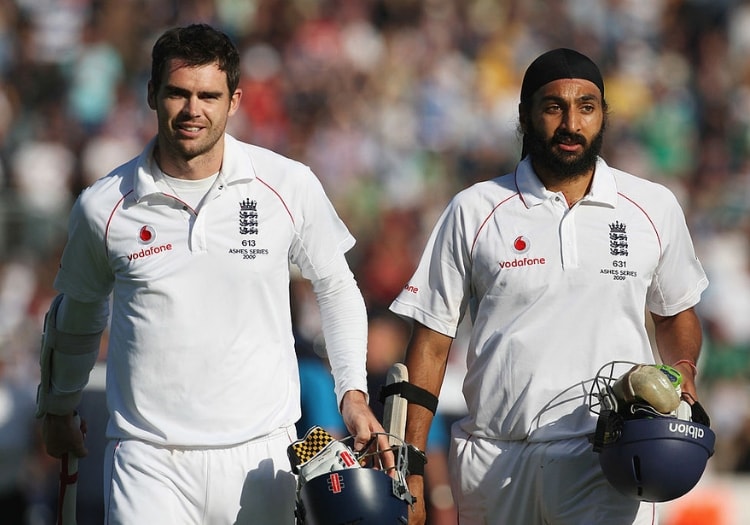 By car: Travelling via automobile takes approximately three hours via the M4 westbound from London. Parking, however, is limited near the ground and would need to be pre-booked. It is recommended that drivers use the Park & Ride service or seek public car parks in the city centre.

By public transport: Trains from London Paddington to Cardiff Central take approximately two hours. Trains from Manchester take towards four hours while services from Bristol take just under an hour.

Much maligned for always seeing its international cricket interrupted by rain, Sophia Gardens does indeed suffer from more precipitation than most major cricket venues in the UK. But the battle between bat and ball is usually quite even here.

Explore the grade 2 listed parkland that surrounds the stadium (free)

Classic pub with a decent garden out the back

Your classic no-nonsense Wetherspoons - housed in an old theatre

Explore the history of Welsh cricket (free with match ticket)