A robust allrounder with an explosive approach with the bat and tight medium pacers with ball in hand, Colin de Grandhomme offers Kane Williamson's side a little bit of everything. 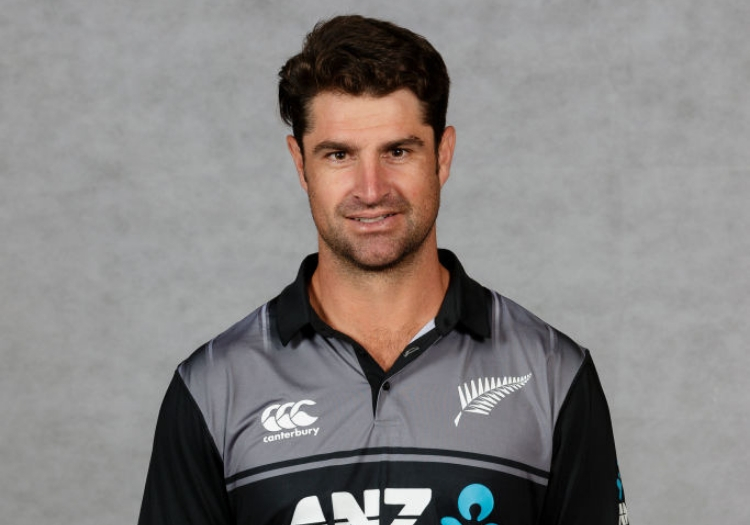 Born in Zimbabwe to former cricketer Laurence de Grandhomme, the 32-year-old himself represented the African country in the 2004 U19 World Cup as well as at U23 level and for the Zimbabwe A side before migrating to Auckland in search of more high-profile opportunities following the politically-induced demise of the sport in his home country.

De Grandhomme impressed almost immediately on the domestic circuit in New Zealand, averaging 54. 50 with the bat and 24.19 with the ball as Auckland won the 2008-9 Plunket Shield.

While his performances in the former saw him called-up to the New Zealand Emerging Players team, his shorter-format domestic displays earned him his T20I and ODI debuts in 2012 against his native Zimbabwe and South Africa respectively.

However, with just 49 runs from five innings altogether against those two sides, he did not appear for his country again until November 2016, when he made his Test debut to rattle Pakistan by taking a man-of-the-match-winning 6-41, the best figures by a Kiwi debutant.

The allrounder earned that call-up due to his consistent run-making domestically by scoring more than 600 runs in consecutive seasons, including a stunning fourth-innings 144 not out from 147 balls to lead Auckland to their target of 373 in 2016 against Otago.

But it is his broad-shouldered pinch-hitting in white-ball cricket that has been his defining feature in recent times, but the tight-rope walk that comes with such a role has resulted in de Grandhomme's inability to fully translate his potential on to the world stage.

However, his talent does hold international recognition given his franchise stints with the Kolkata Knight Riders and the Royal Challengers Bangalore in the IPL and the Jamaica Tallawahs in the CPL, as well as with Warwickshire in the T20 Blast.

Now though, de Grandhomme will now look to make the biggest stride of his career to combine his respective talents to help his adopted country home for the first time in their history.