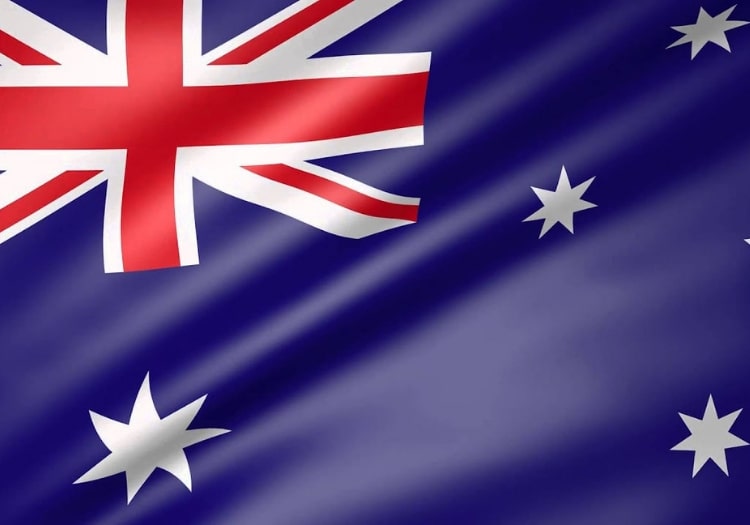 A year ago, no one would have given the Aussies a chance.

Their captain and vice-captain suspended for ball-tampering, their white-ball side thumped at home by England (and subsequently whitewashed away from home) and their entire cricketing culture the subject of satire and mick-taking the world over.

Yet, as we approach the World Cup, typically, Australia are fancied again. Fine performances in India and against Pakistan in the build-up, the return to form of Aaron Finch and the reintegration of Steve Smith and David Warner have combined to give the Australian setup a very different look.

And now, just whisper it, they might have the tools to defend their title. 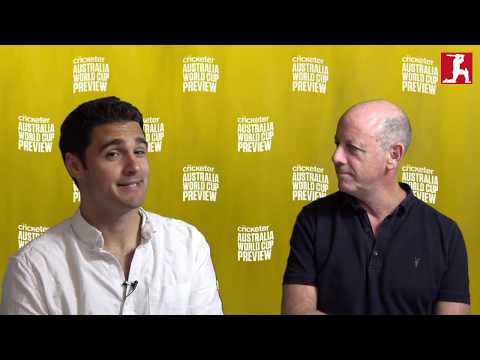 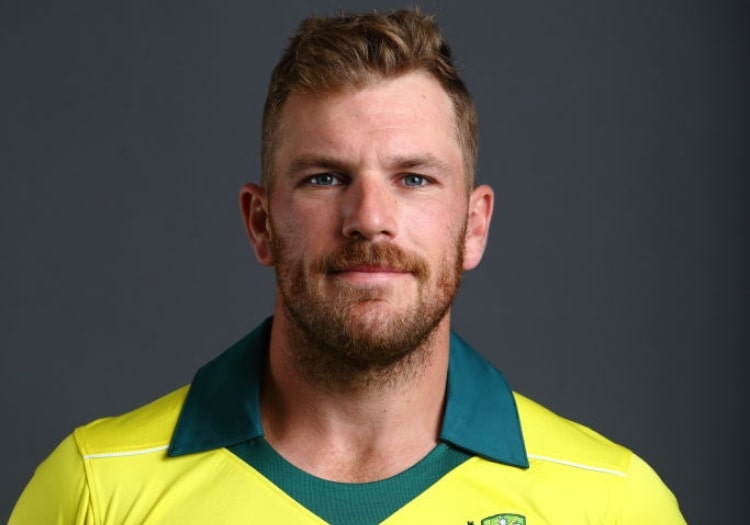 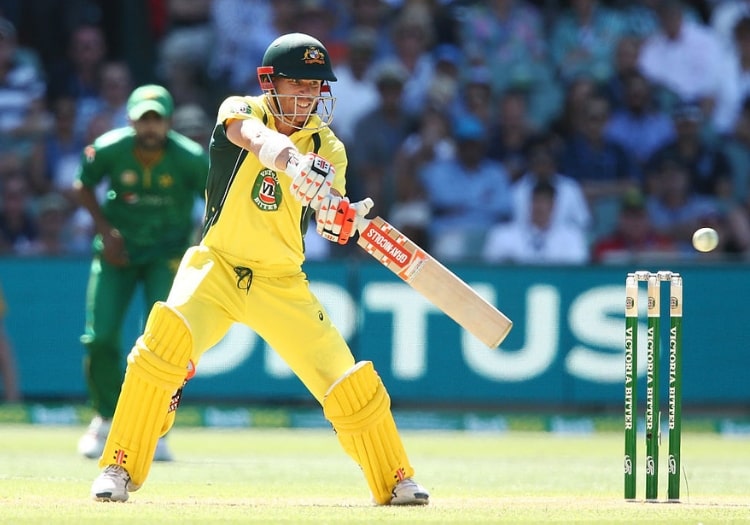 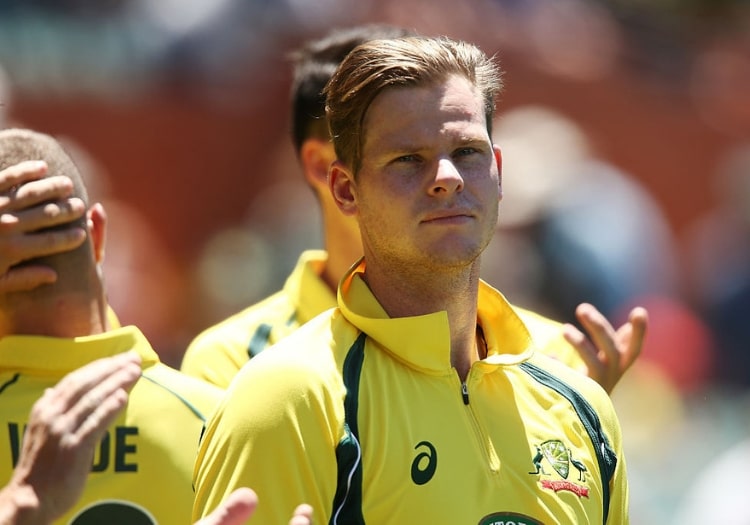 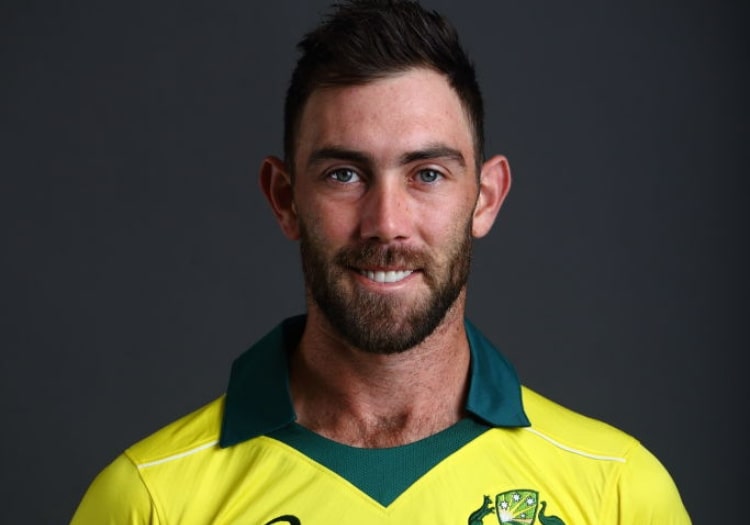 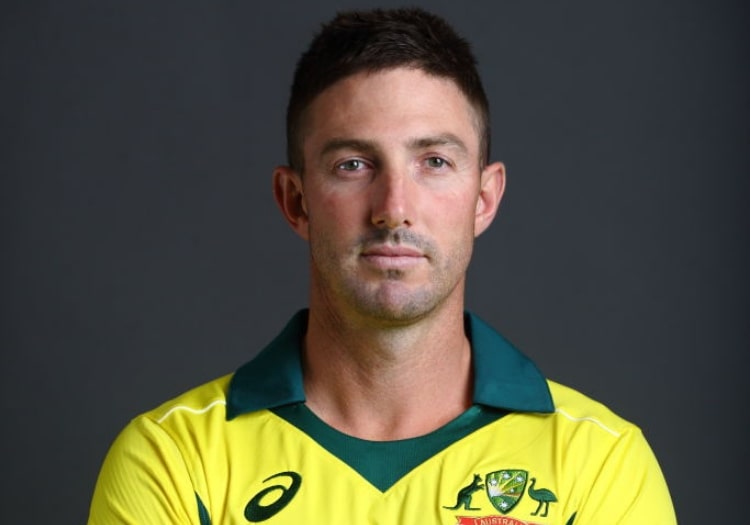 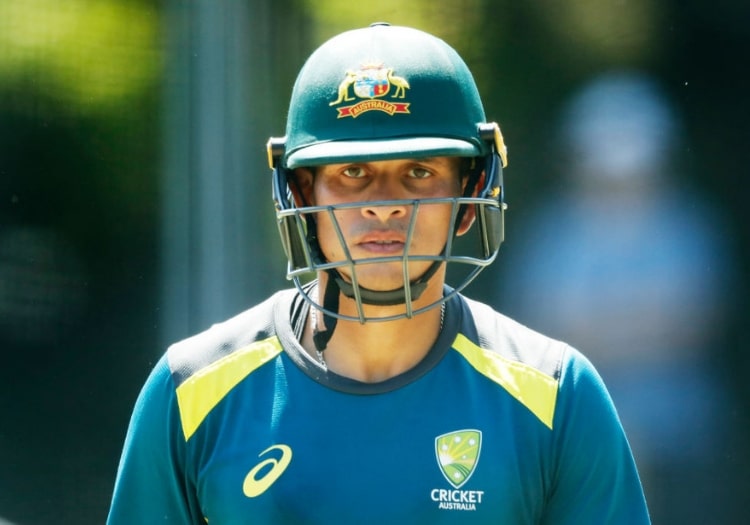 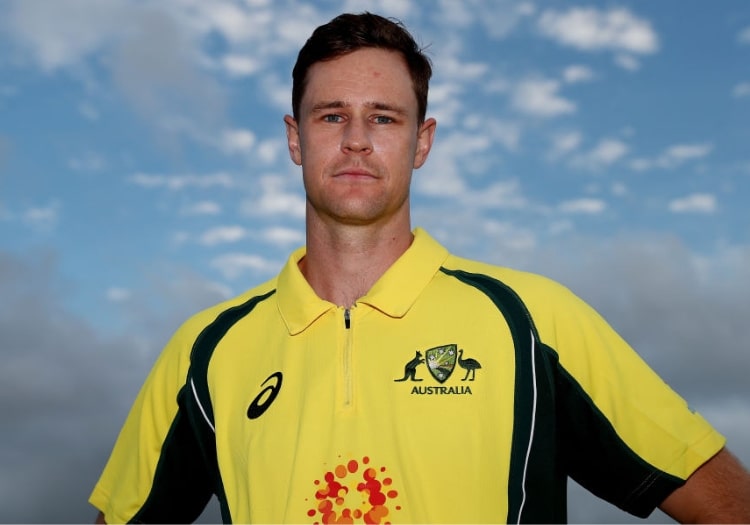 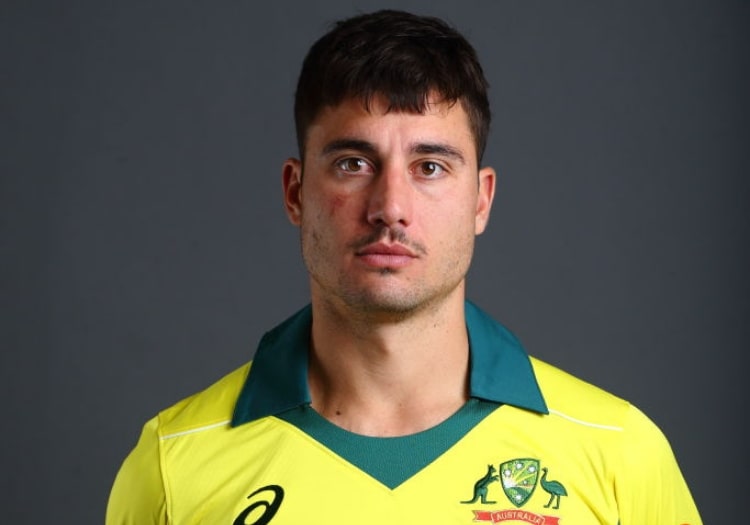 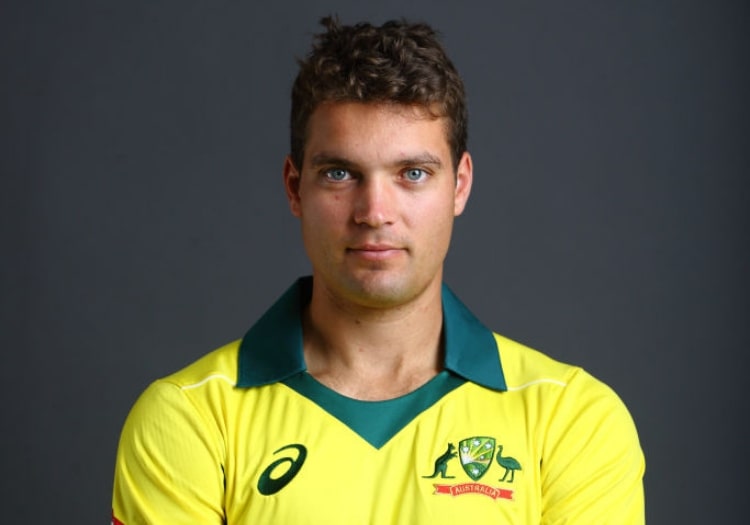 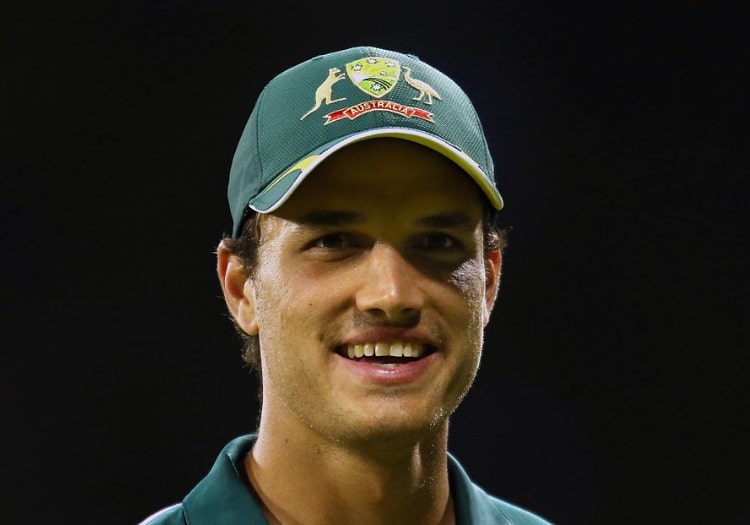 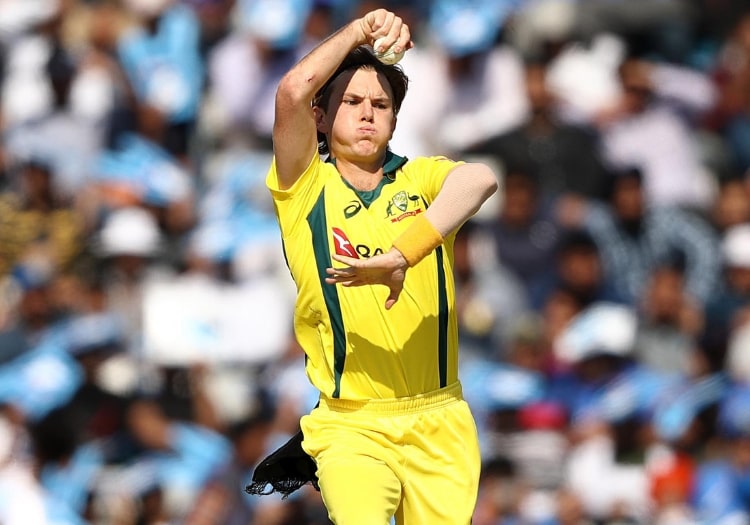 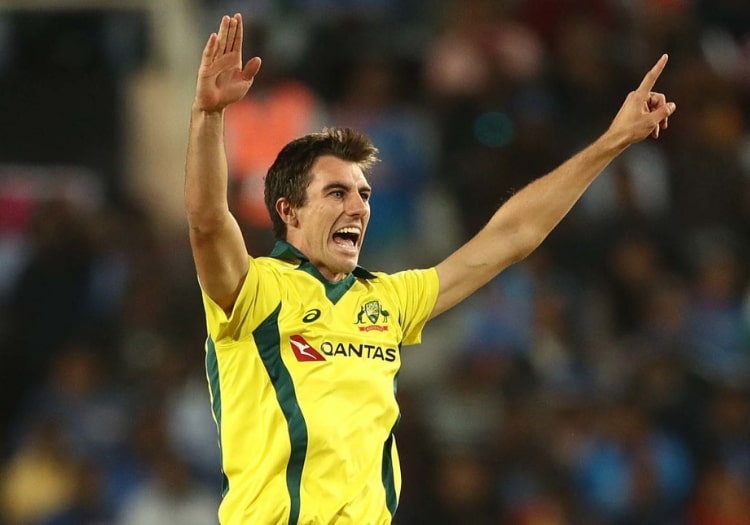 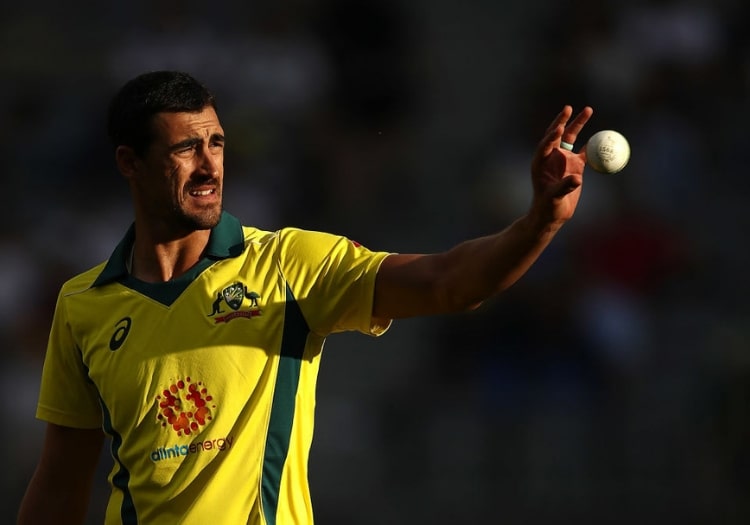 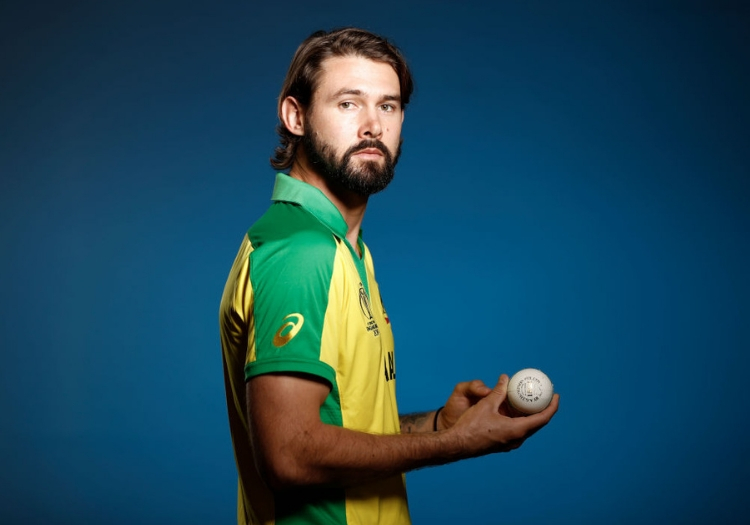 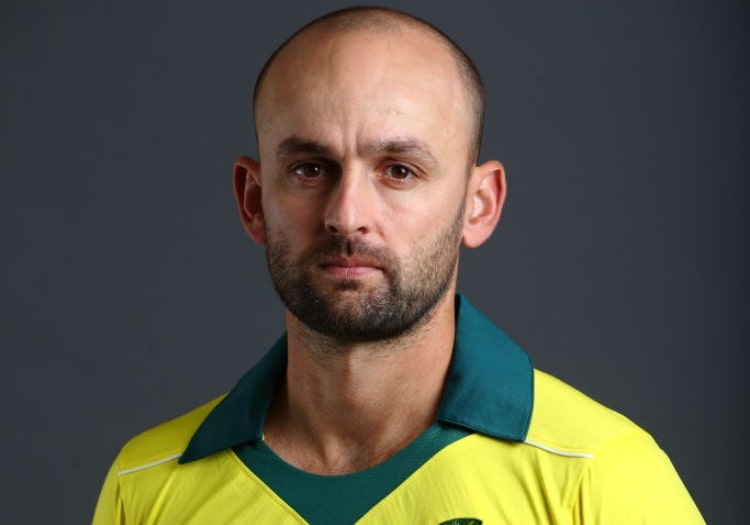 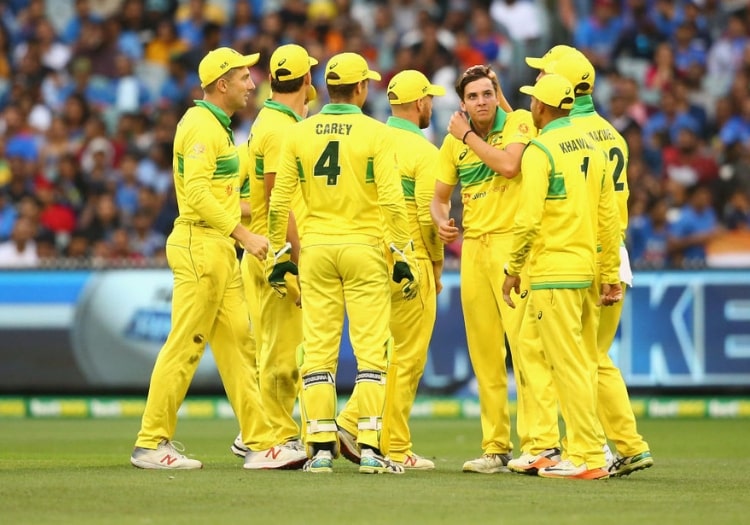 LIFE IS A ROLLERCOASTER

Typically, Australia have come good just in time for the main event. After a year-long blip, sparked by the ball-tampering scandal, Aaron Finch's men have found their form.

Pakistan were hammered 5-0 in the UAE - with the majority of the games being won in very comfortable fashion - and a dramatic 3-2 series victory was secured in India.

It all adds up very nicely for the Aussies. 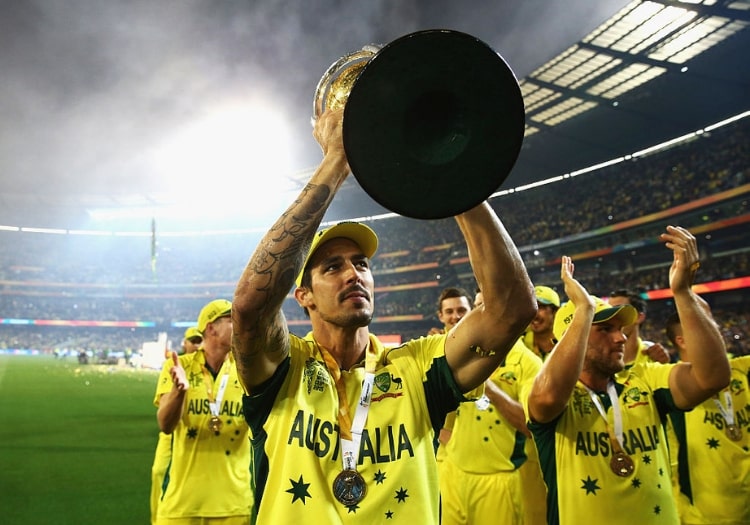 The most successful team at the World Cup since its inauguration in 1975, Australia have won the competition a peerless five times. While their maiden triumph came back in 1987 in a seven-run victory over England in Kolkata, it is their most recent World Cup form that makes for startling reading.

The Aussies have won four of the previous five editions, their only exit coming to eventual champions India in 2011 at the quarter-final stage.

However, three of their triumphs have come at the expense of Asian sides. They handed out a severe 125-run thrashing to their 2011 conquerors in the 2003 World Cup final, which was preceded four years earlier by another comprehensive victory against Pakistan at Lord’s and succeeded by beating Sri Lanka in the 2007 final.