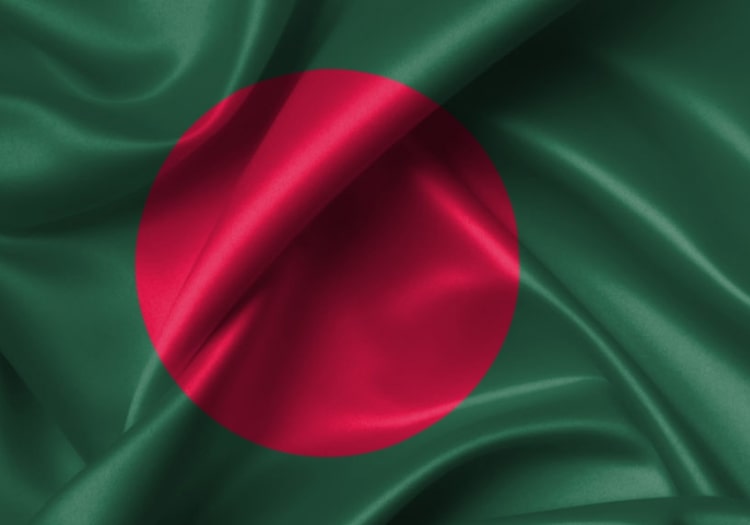 Not a great deal is expected of Bangladesh in 2019.

Blessed with a handful of born entertainers - Shakib Al Hasan and Tamim Iqbal being the prominent examples - they are well covered in some areas, notably pace bowling, but seriously lacking in others.

They are without a wrist-spinner, for instance, while an opening partner for Tamim appears to be a point of some confusion.

Capable of a stinging surprise but unlikely to put together a run of results to take them into the semi-finals. 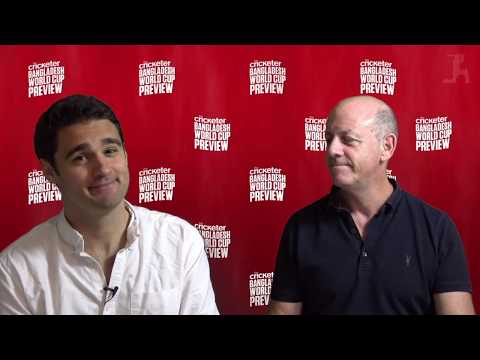 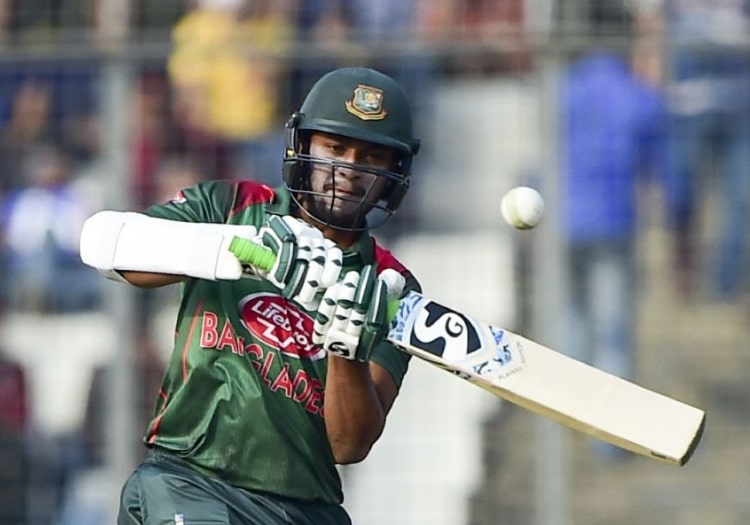 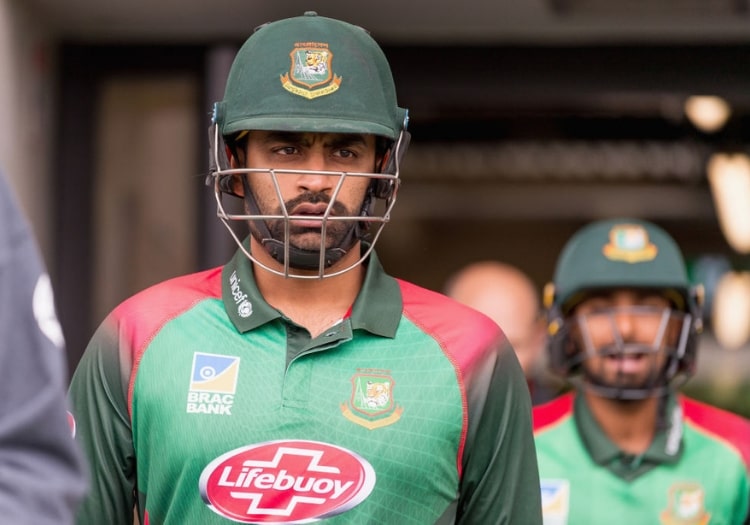 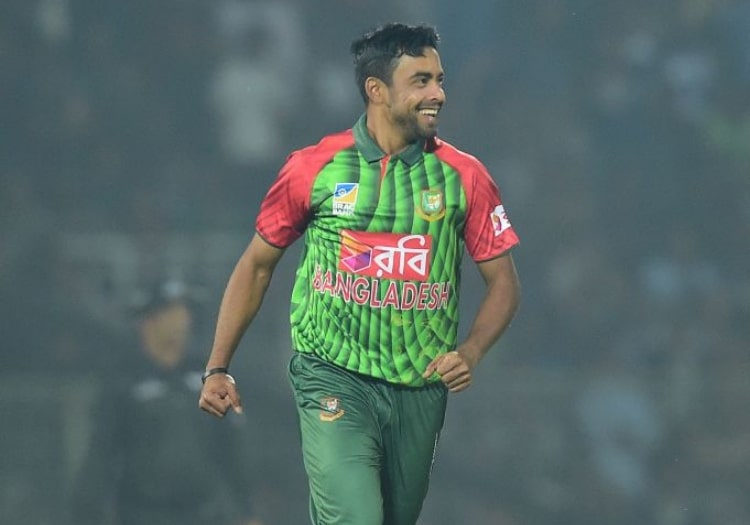 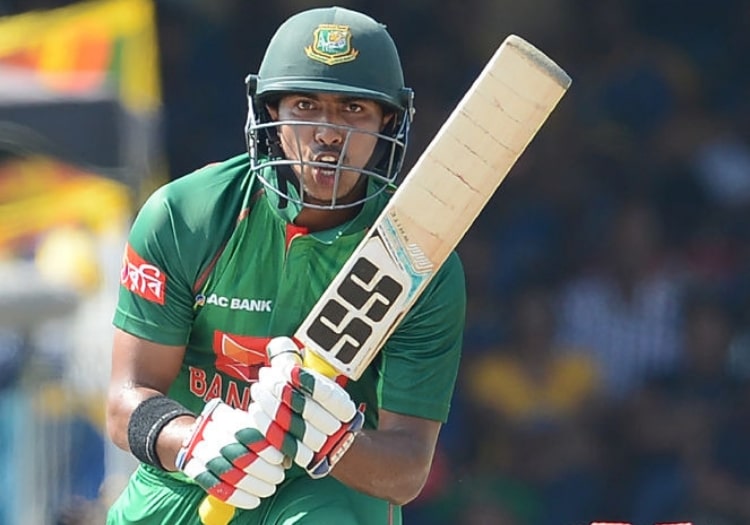 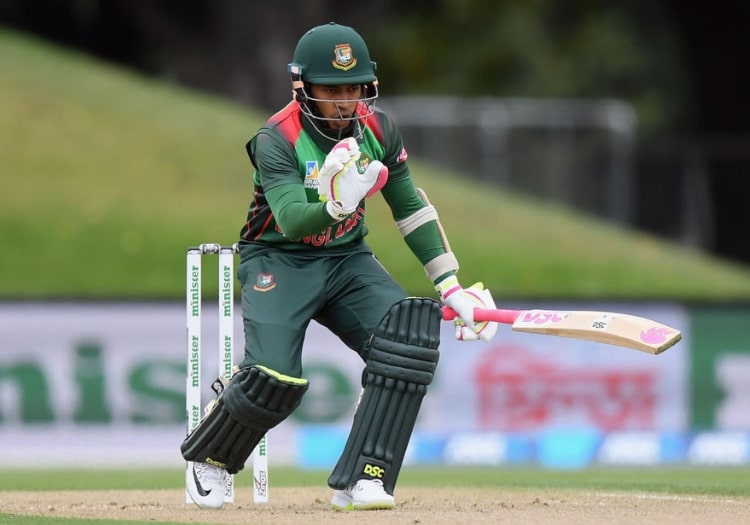 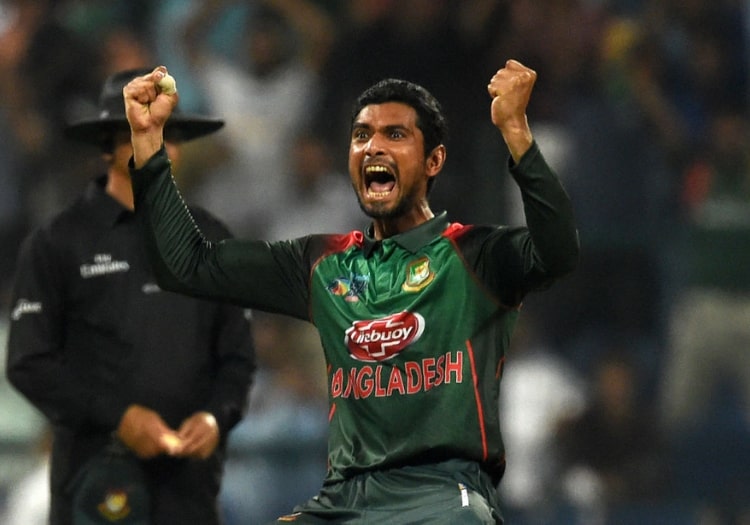 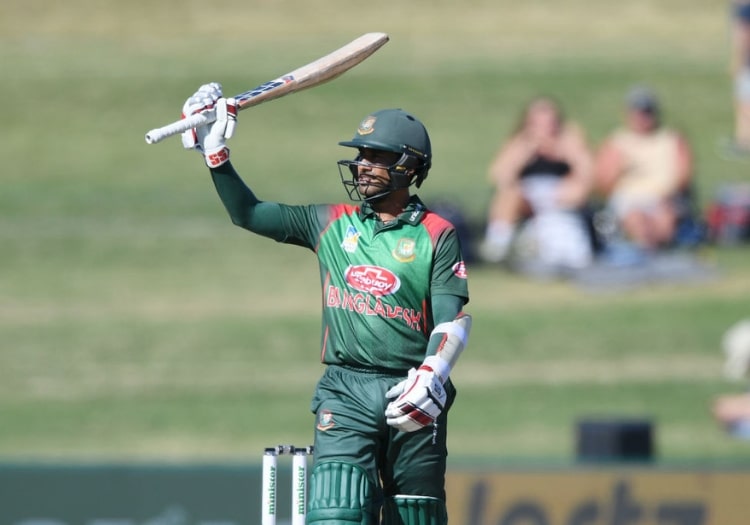 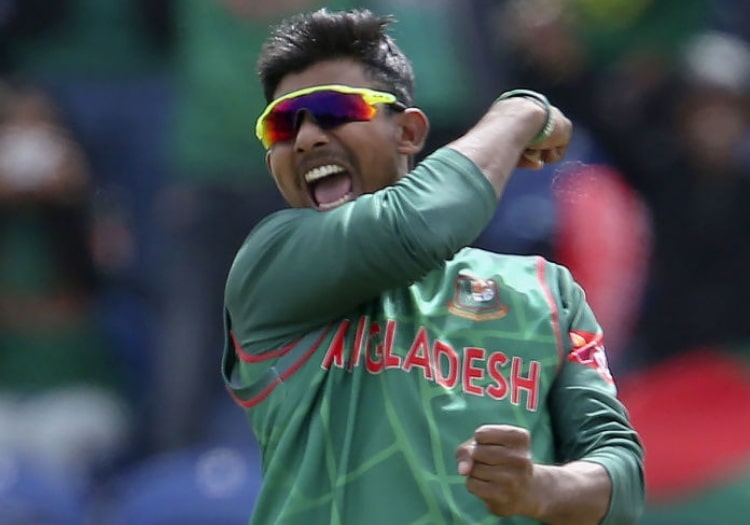 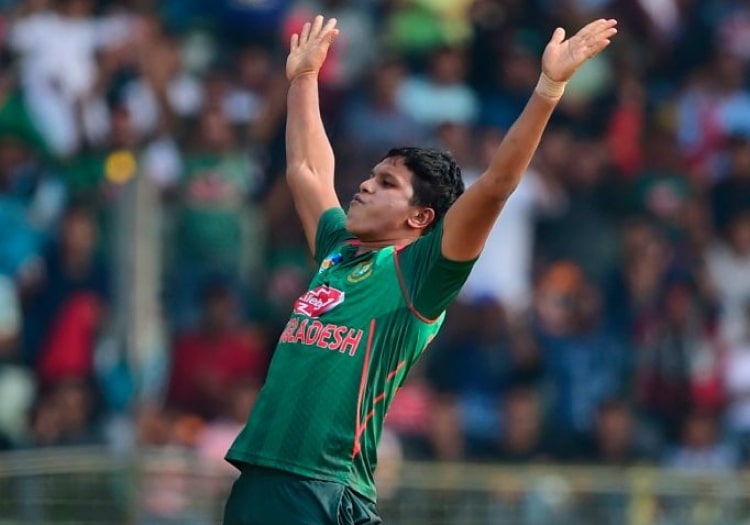 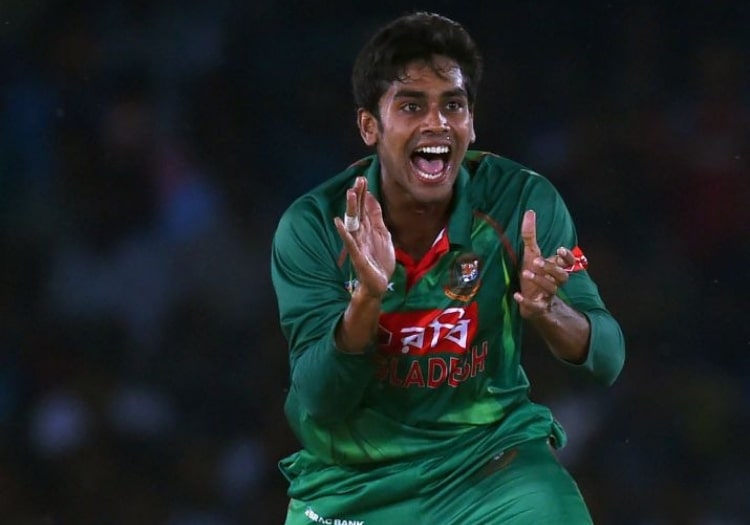 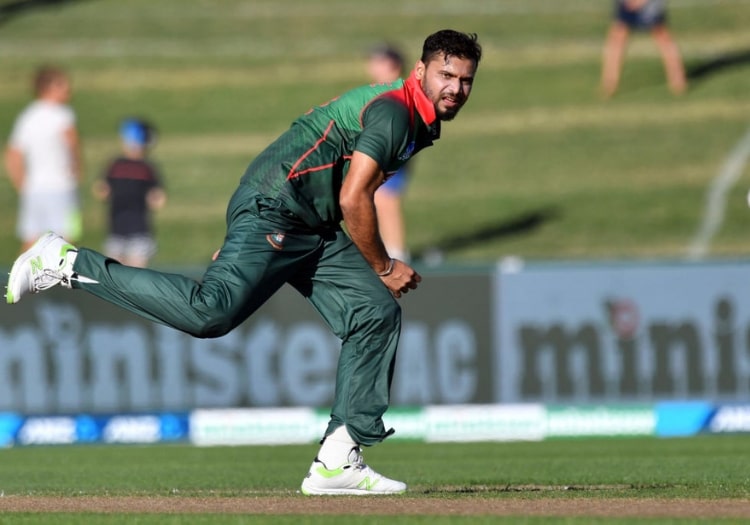 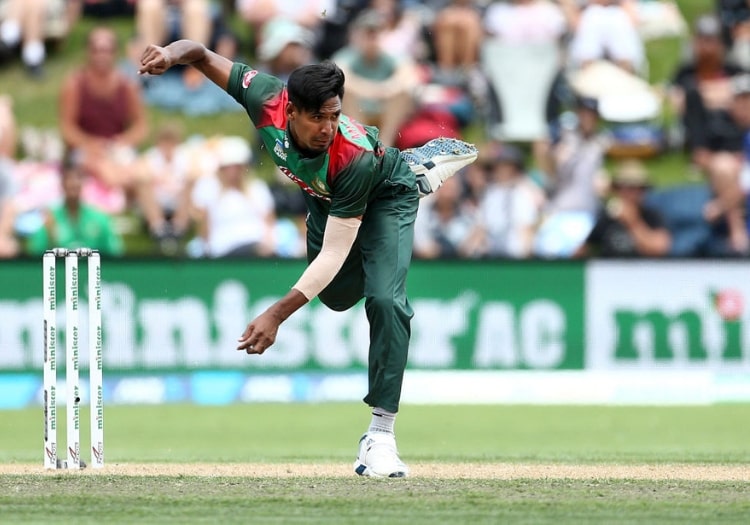 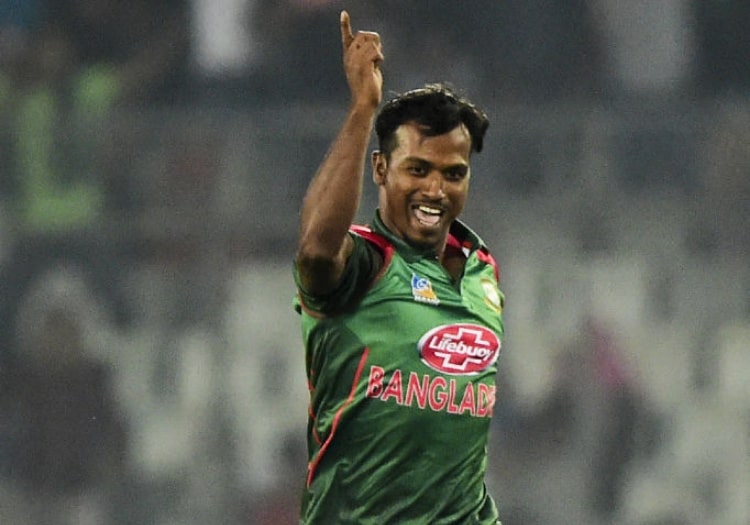 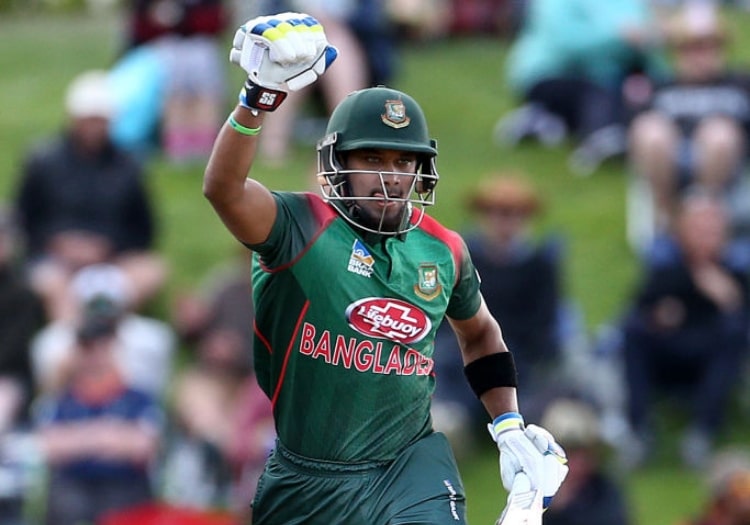 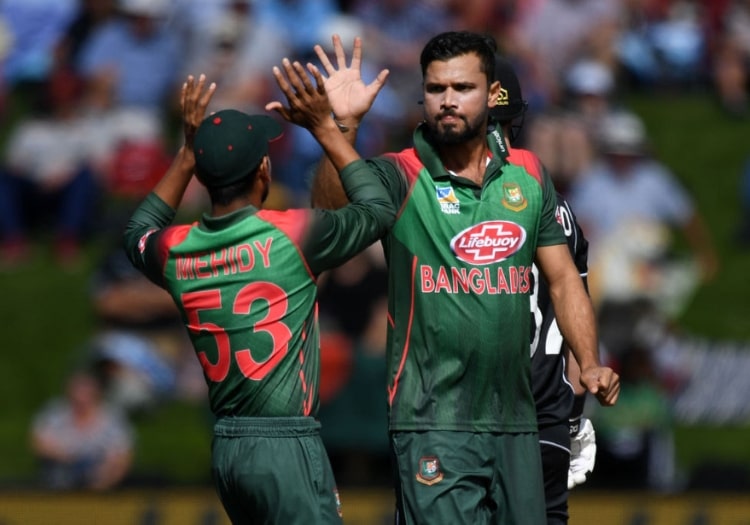 Bangladesh's past year in the ODI arena has been a mixed one.

An excellent and historic series victory in West Indies preceded a modest Asia Cup campaign - where they were beaten by Afghanistan in the group stage yet still reached the final, having defeated Pakistan on the way.

West Indies were seen off for a second time, this time on home soil, and Zimbabwe were easily rolled over 3-0. However, New Zealand delivered a wake-up call in February, slapping Bangladesh down to a 3-0 series loss. 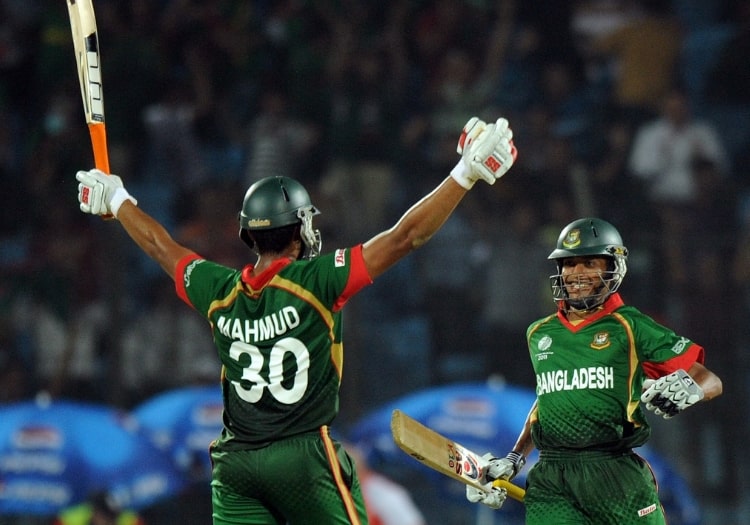 Bangladesh have endured a seesaw-style relationship with the World Cup in recent years since first qualifying for the tournament in 1999.

After group-stage exits that year and four years later, they caused an almighty shock in the West Indies when they defeated India in the opening game of the 2007 edition, a result which ultimately resulted in them progressing to the super eights at Sourav Ganguly’s side’s expense.

The roles were reversed four years later when India recorded a comfortable win over Bangladesh on their way to proceeding to the next round while Shakib Al Hasan’s men were knocked out due to an inferior net run rate to the West Indies.

However, their exploits in Australia and New Zealand saw them pull off another extraordinary result by beating England by 15 runs to ensure a quarter-final meeting with India while simultaneously knocking Eoin Morgan’s humiliated side out of the competition.