One of the most experienced members of the New Zealand camp, Tim Southee burst onto the international scene some 11 years ago 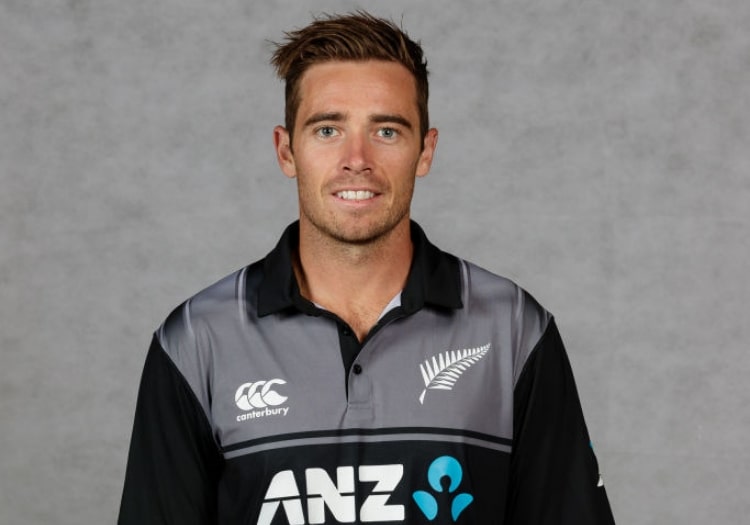 Southee's 5-82 and bludgeoning 77 not out against England in Napier saw him take the Test arena by storm, and that is without mentioning the prodigious outswingers that have become his trademark delivery, and the long swats over the boundary rope that have come to characterise his batting.

Yet it was worth the wait as his 7-33 in Wellington saw Eoin Morgan's men bowled out for 123 and suffer an eight-wicket defeat, and is one of numerous occasions that he has wreaked havoc on batting lineups in tandem with fellow quick Trent Boult.

The ultra-attacking mindset of former captain Brendon McCullum was built on that partnership and saw Southee become not only an expert in opening the bowling but also restricting the opposition during the death overs with his pace variations.

That prominence has seen him earn contracts with four different IPL franchises over the years, while also enjoying stints for Essex and Middlesex.

However, Southee's white-ball form has waned of late at the start and end of innings, and despite a 6-65 against Bangladesh in February, he has conceded runs at close to seven runs an over this year, and played just three of the eight ODIs against Sri Lanka and India at the beginning of 2019.

However, Southee will hope that that his long-standing reputation and experience in amidst the nerves of tournament competition will help push his case further than younger teammates Matt Henry and Lockie Ferguson.