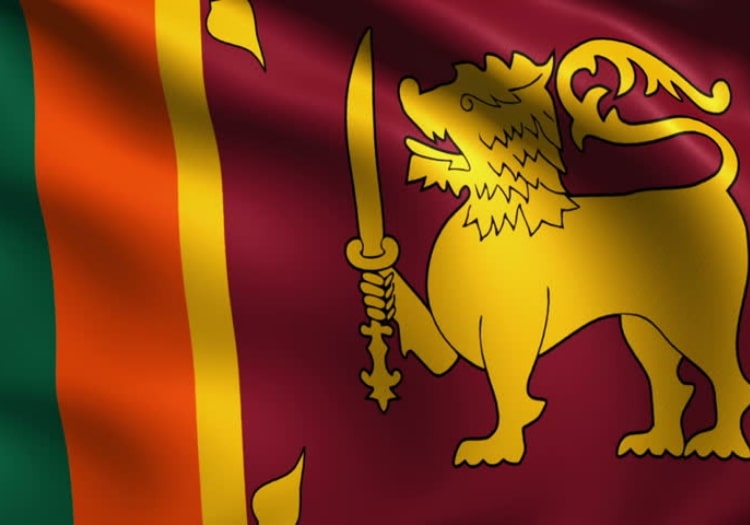 It is a difficult time for Sri Lankan cricket.

Results have been largely troubling, particularly in the limited-overs arena, and the team go into the competition as one of the rank underdogs.

Furthermore, a curious squad selection - with the likes of Dinesh Chandimal, Akila Dananjaya and Niroshan Dickwella all left out, and batsman Dimuth Karunaratne installed as captain despite a miserable ODI record - has not given Sri Lanka fans much hope. Could the team, prove everyone wrong? 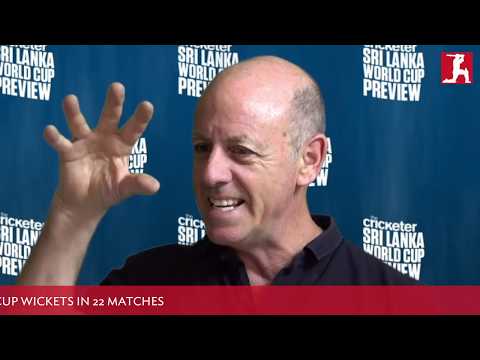 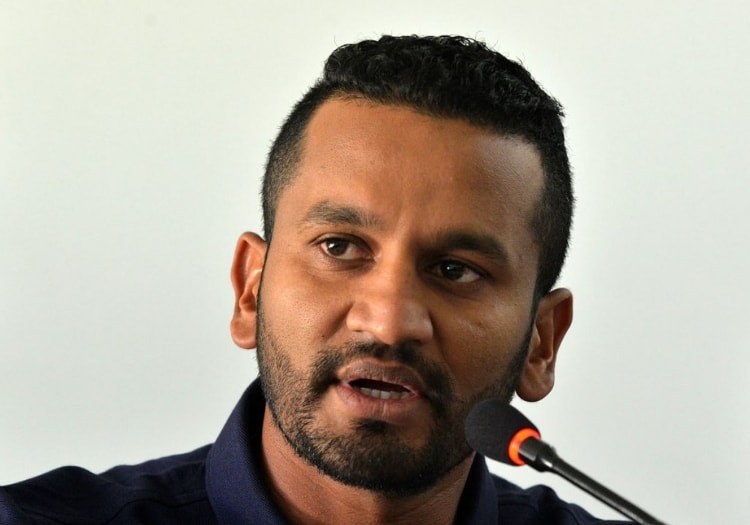 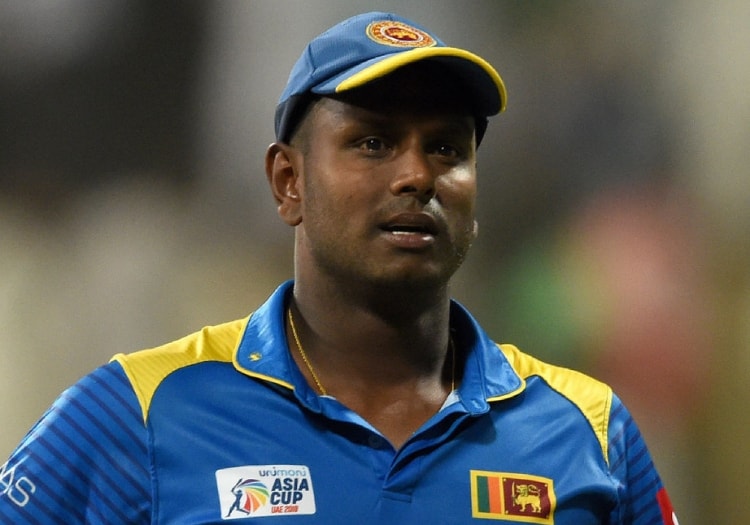 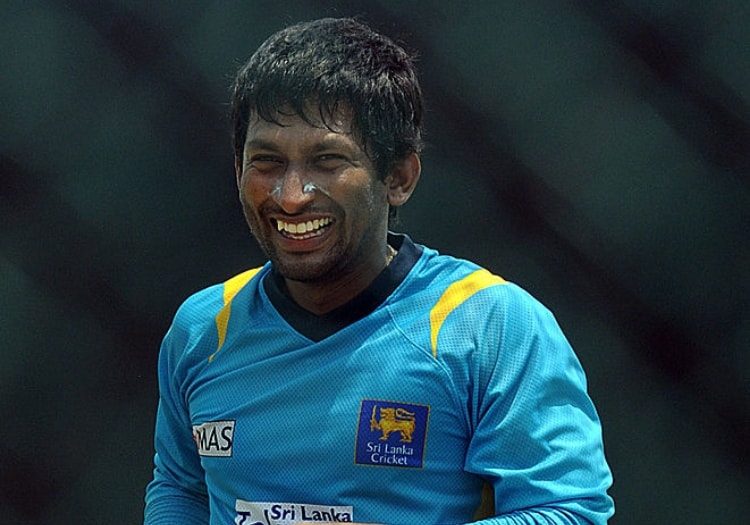 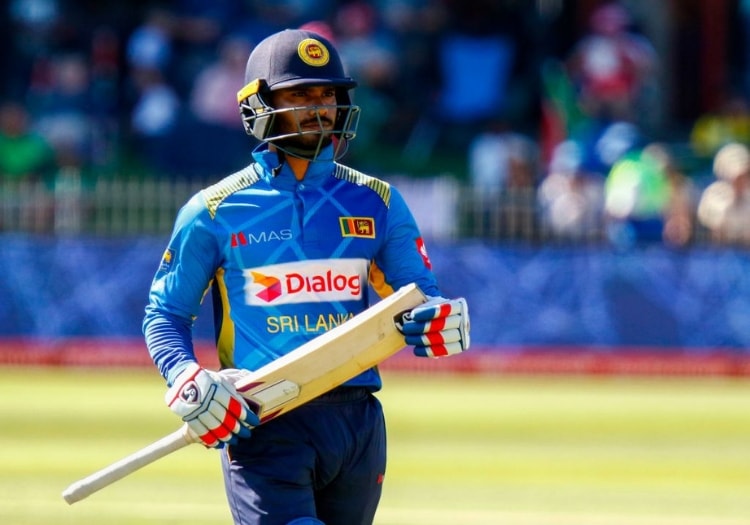 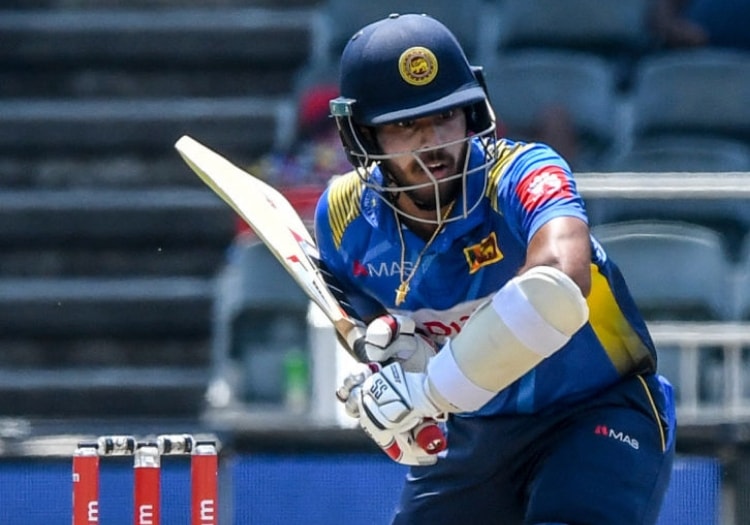 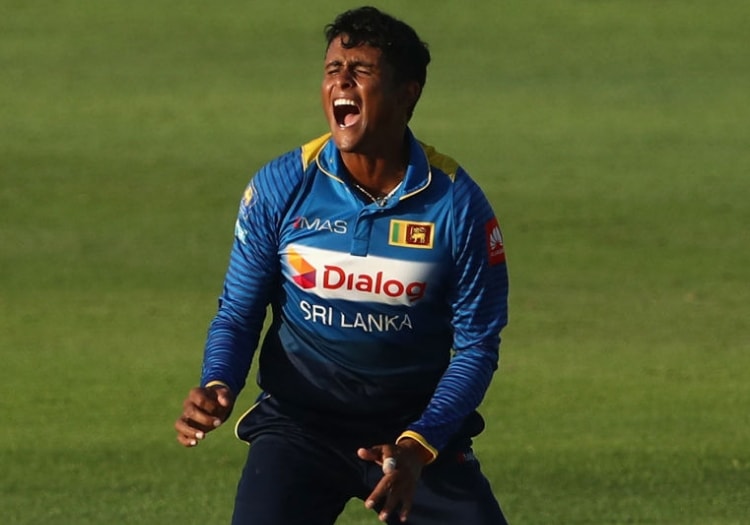 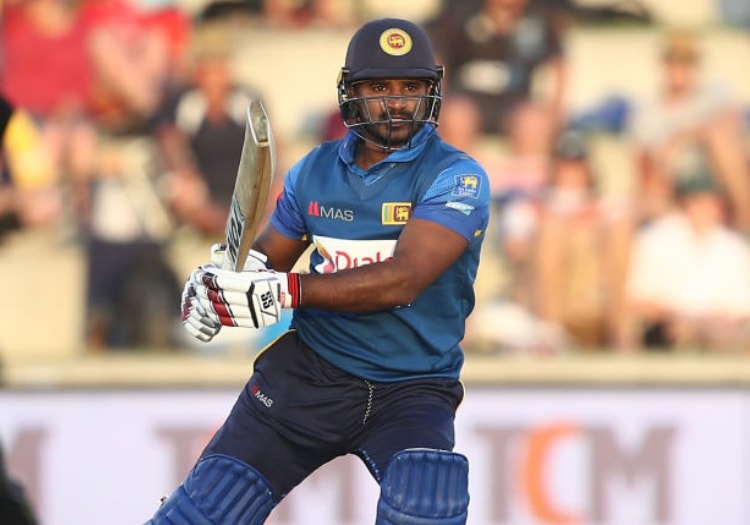 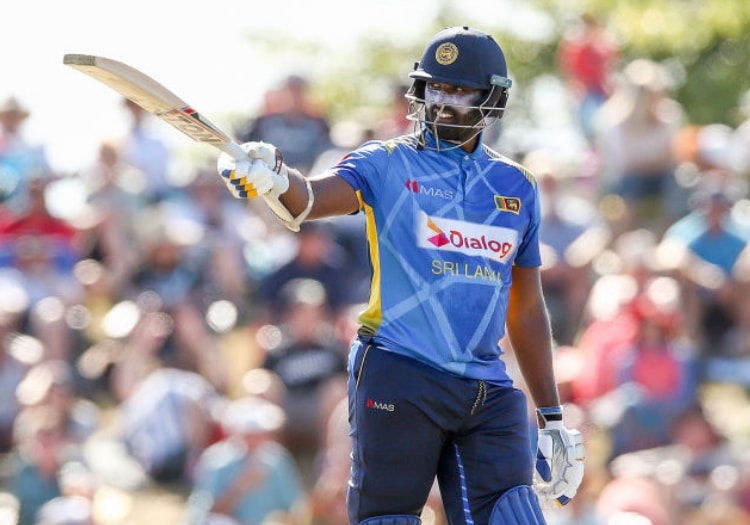 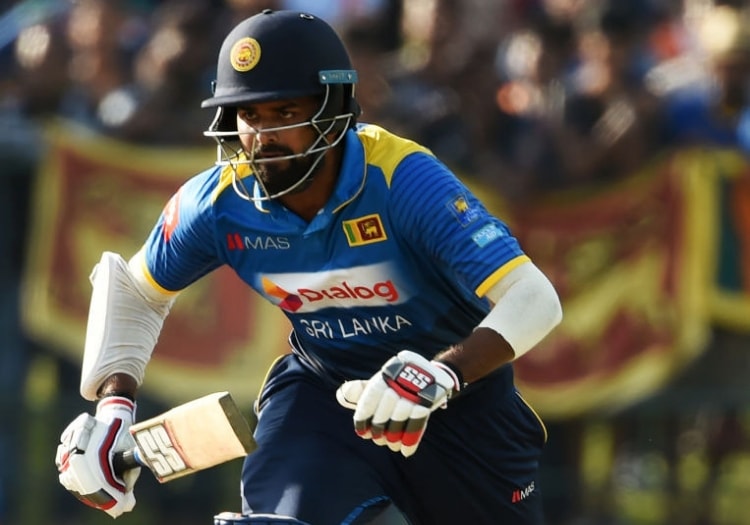 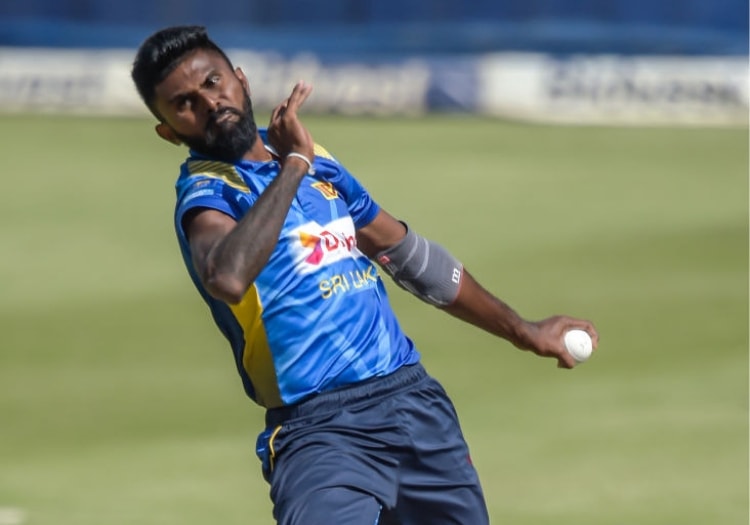 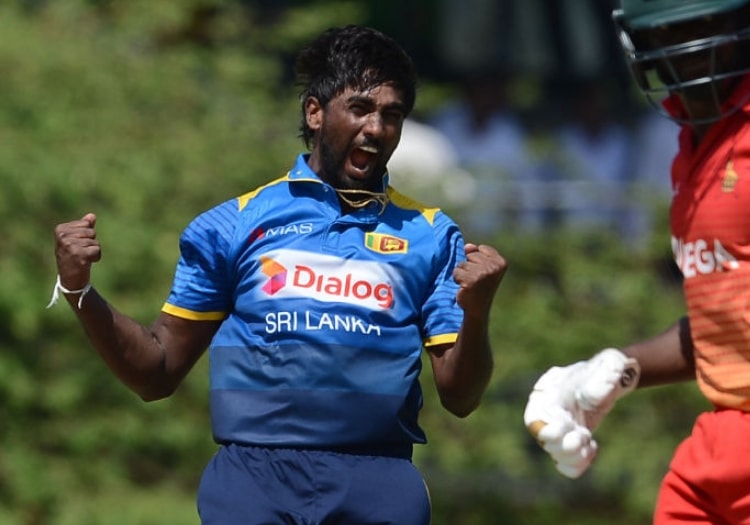 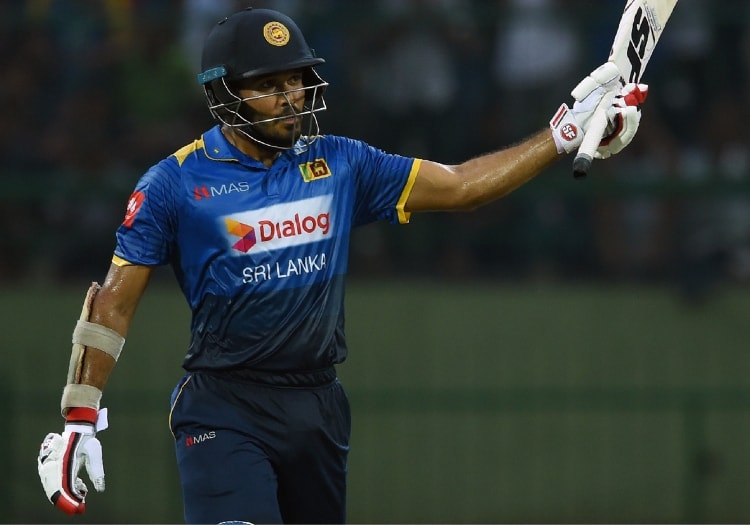 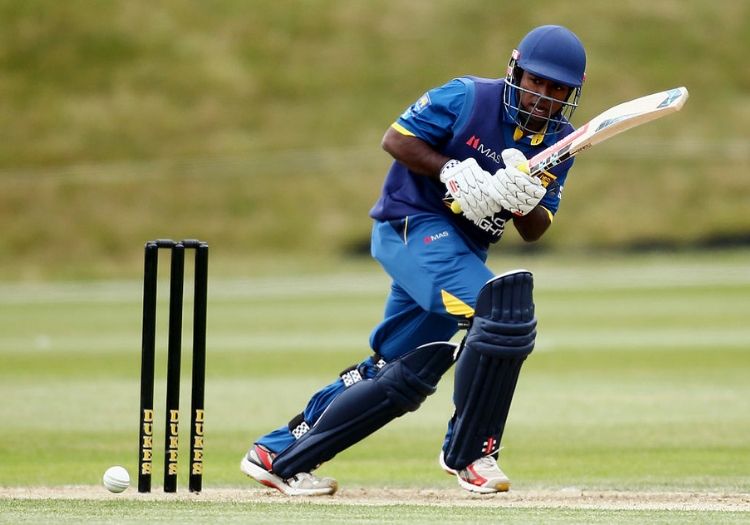 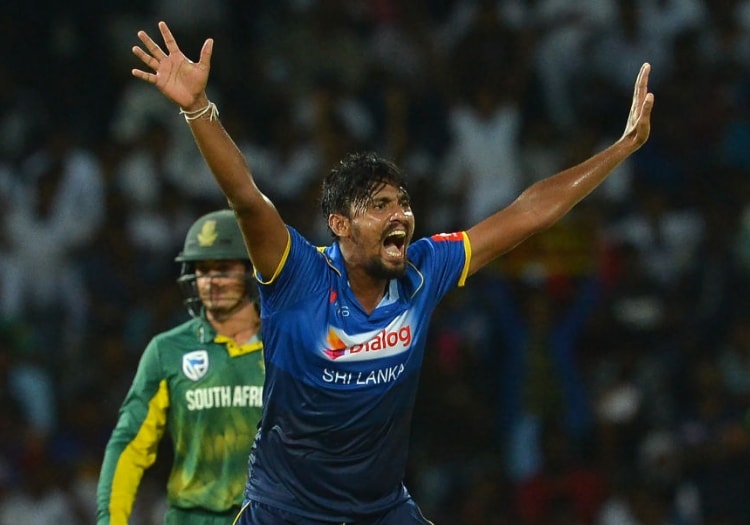 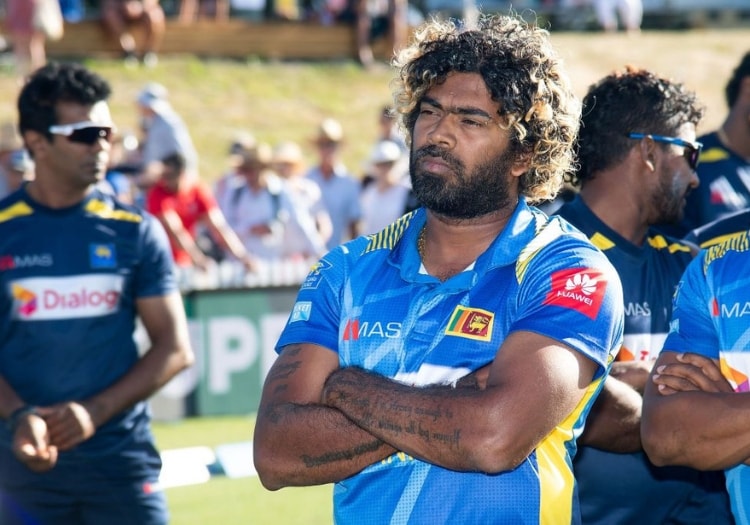 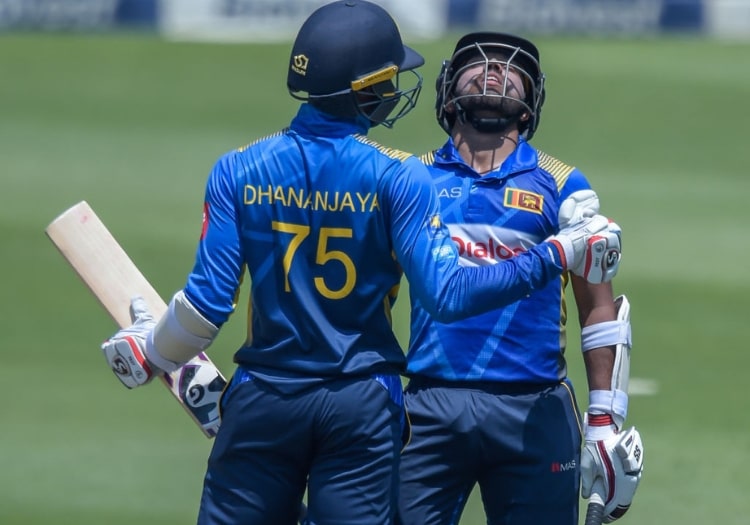 No bilateral ODI series victory since 2016, just one win in 10 matches going into the World Cup warm-up campaign and a team that is constantly being chopped and changed to within an inch of its life... it's not a happy time to be following Sri Lanka.

Their 2018 Asia Cup campaign ended with them bottom of a group including Bangladesh and Afghanistan, a home series defeat by England followed and then two successive whitewashes - in New Zealand and South Africa.

Not a good look. 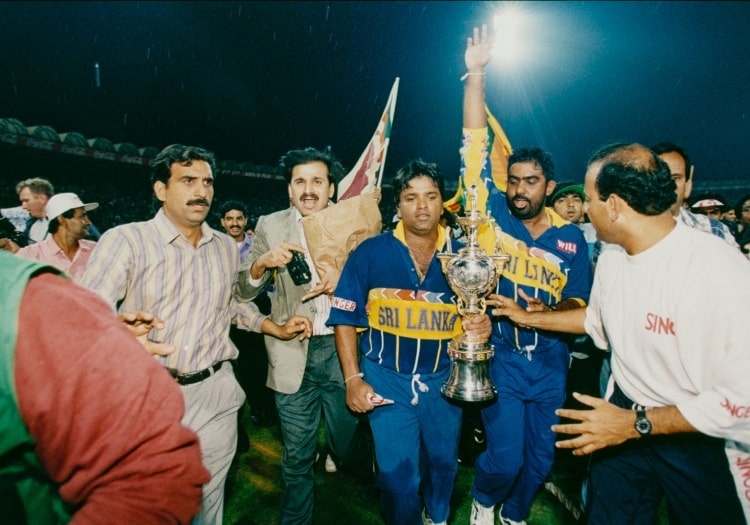 PUNCHING ABOVE THEIR WEIGHT

Winning the World Cup signifies a significant landmark in any country’s history, but it was particularly pertinent for Sri Lanka after their triumph in 1996 when they co-hosted the tournament with India and Pakistan.

Their record before that moment was rather modest, having been eliminated at the first time of asking in each of the previous tournaments, but their four-pronged spin attack of Sanath Jayasuriya, Muttiah Muralitharan, Kumar Dharmasena and Aravinda de Silva, along with the latter’s century in the final against Australia, steered them home to a maiden tournament win.

The Aussies took revenge some 11 years later in the West Indies with a 53-run victory in Barbados via Duckworth Lewis, and the Lankans would also succumb to another final defeat four years later against India having posted a competitive 275 to win following Mahela Jayawardena’s century. Turmoil has haunted the Sri Lankan side since the last World Cup, where they were knocked out by South Africa at the quarter-final stage.