While the 27-year-old may lack the standing of his senior pacers in the national setup, it is Lockie Ferguson's unrelenting desire to bowl at high speeds that has really caught the eye in his nascent cricketing career 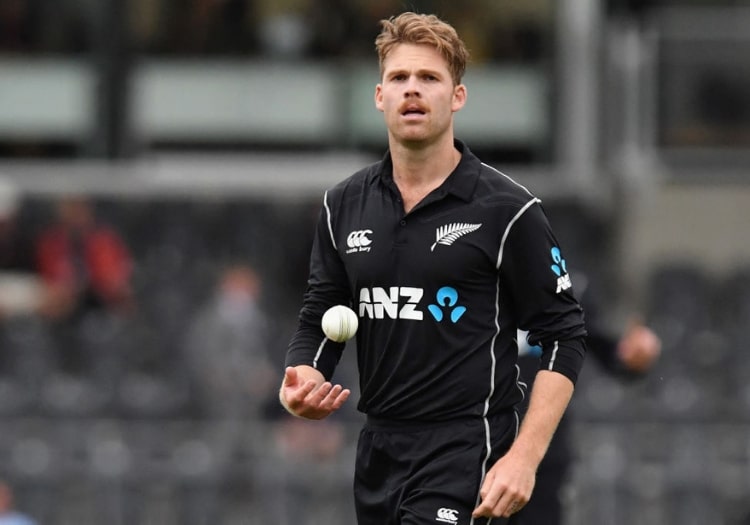 It was the ability to generate raw pace which saw Ferguson handed a first-class debut during the 2012/13 season, but the right-arm quick would have to wait a couple of seasons before converting that quality into distinguishable results.

He took 21 wickets in the 2014-15 first-class season, before going 10 better and bagging 31 scalps in the following season, which drew the attention of the selectors.

He was given his opportunity on the world stage when he came in to the New Zealand side to replace the injured Adam Milne in December 2016 in an ODI series against Australia, before making his T20I debut against Bangladesh in January 2017.

He has also broken into franchise cricket and secured himself playing time in the IPL with Rising Pune Supergiants and the Kolkata Knight Riders, but it is on the international stage where he has made his most notable contributions, including figures of 5-45 from 10 overs against Pakistan in November last year and an average economy of 4.57 vs Bangladesh this, but also the scene of some high-profile profligate bowling such as his 2-81 against India in January.

Injury has also hampered Ferguson's struggle for consistency, but he is considered to be New Zealand's best long-term fast-bowling prospect and therefore how the national think tank manages his workload will go a long way to determining how much success Ferguson has with his enigmatic skill set.