The words Tom Latham and reliability appear to fit perfectly, with the Kiwi preferring particularly to grind out his runs and allow the free-flowing batsmen down the order to flourish 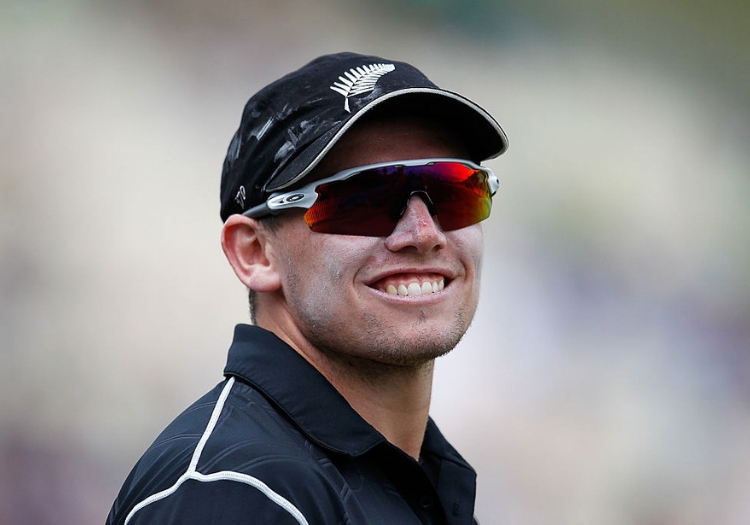 A wicketkeeper who has filled a variety of positions in the batting order since his international debut in February 2012, the words Tom Latham and reliability appear to fit perfectly, with the Kiwi preferring particularly to grind out his runs and allow the free-flowing batsmen down the order to flourish.

The son of former New Zealand allrounder Rod Latham, Tom first made his mark in the U19 World Cup in 2010 and then, despite having struggled on the first-class scene with Canterbury, he was called up to the senior squad in 2012 for ODIs against Zimbabwe after impressing with a century in the Ford Trophy.

Latham was then forced to wait another couple of years for his Test match bow, which came against India in February 2014 when Ross Taylor was unavailable, beginning his journey to becoming an established top-order batsman in the longer format.

However, while he seems to have solved a problem area for New Zealand in Tests, his run in the ODI side has been a lot more fluctuating.

After making a comeback to the limited-overs side in 2014, he struggled once more in series against Pakistan and South Africa but was still selected as part of the 15-man squad for the 2015 World Cup.

However, it would be in the aftermath of New Zealand's heartbreak of the World Cup final that Latham would make his mark, making his maiden ODI hundred in Zimbabwe followed by three 50-plus scores in South Africa.

Just as he seemed to be cementing his position at the top of the order in both formats, his ability to play spin and the emergence of the likes of Colin Munro and Henry Nicholls resulted in him being placed in the middle order, where he has demonstrated a fair amount of consistency with Kane Williamson and Ross Taylor.

A dependable glovesman who compliments the balance of the side, Latham may not need to improve on his four ODI centuries given his position in the order, but that should not diminish the potential impact he could have.