He may not be the most exciting cricketer in a vibrant ODI squad, but the understated nature of Neesham's contributions may just work in his favour this summer 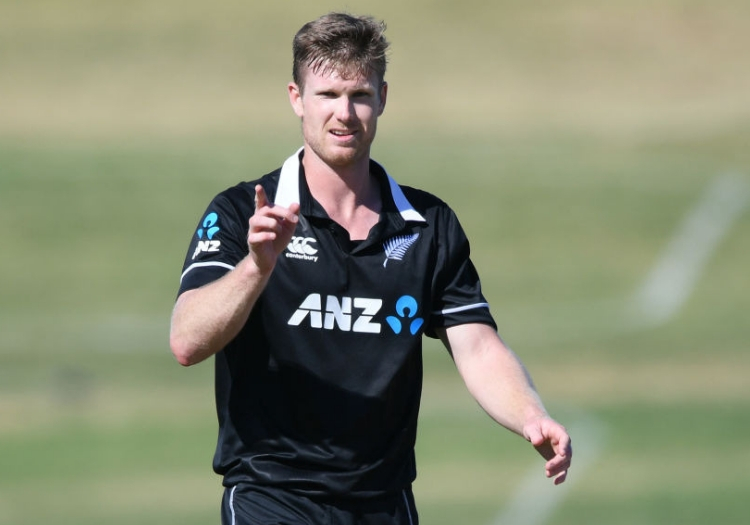 A hardworking allrounder, Jimmy Neesham's constant desire to improve has seen him develop from a promising cricketer into a dedicated professional.

Having come to the fore in the 2010 U19 World Cup, Neesham was fast-tracked into the senior T20I team in South Africa within two years of his first-class debut.

An ODI debut came against the same opposition soon after, and further endeavour saw him gain a Test bow against India in 2014.

A second innings score of 137 not out saw Neesham begins his sporadic Test career in some style, but it is in the 50-over version of the game where the 28-year-old has seen his skills bear fruit the most.

However, despite some success the allrounder suffered a hammer blow in 2015 when he was left out of the New Zealand squad that reached the 2015 World Cup final, and despite the very public acrimony of his omission from experts, Neesham got his head down to force his way back into the side.

He may not have replicated the four-fers he recorded at the very start of his ODI career in Bangladesh, but three 40-plus scores in his last five innings has ensured his lower-order batting remains a valuable asset to the side.

He may not be the most exciting cricketer in a vibrant ODI squad, but the understated nature of his contributions may just work in his favour this summer.