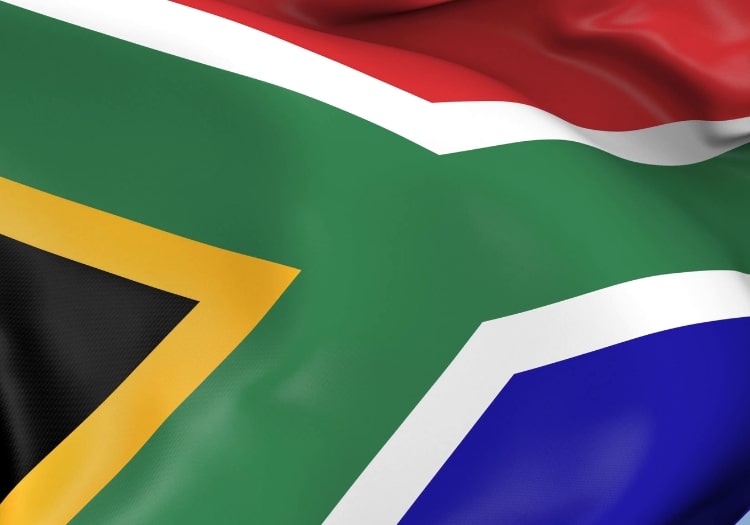 Some are saying this is among South Africa's weaker World Cup squads. Others are concerned that injuries are taking their toll just at the wrong time ahead of the start of the tournament. Regardless, there's no doubt that the Proteas do have match-winners in their ranks. The question is... will they make an impact in 2019?

In Quinton de Kock, Kagiso Rabada, Dale Steyn and Hashim Amla, South Africa are blessed with some of the finest cricketers of their generation. Yet gelling in the 50-over arena has not quite happened.

And with most of the seam attack struggling for fitness in the lead-up, it seems hard to see how head coach Ottis Gibson is going to meet the contractual stipulation in his contract which says he must win the World Cup to stay on. 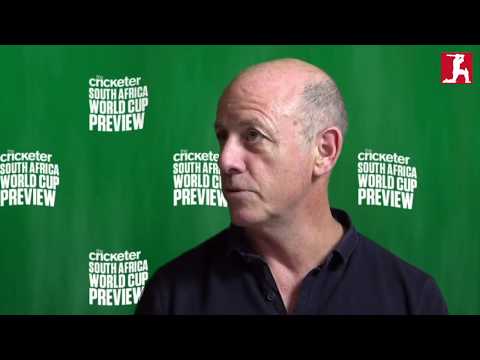 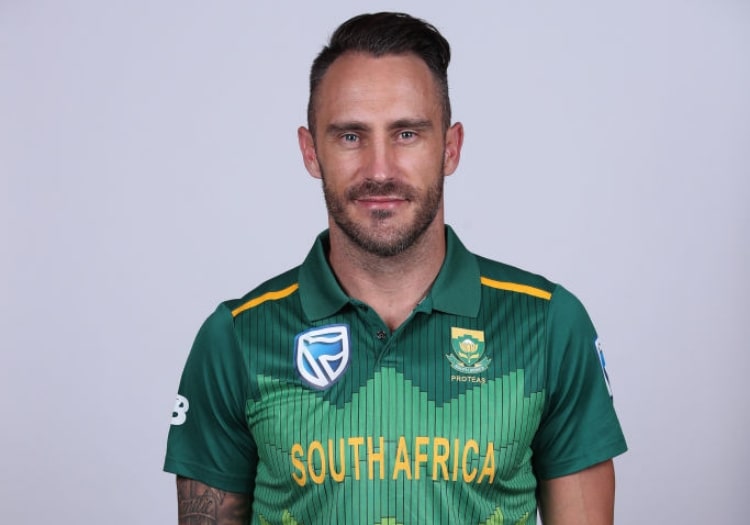 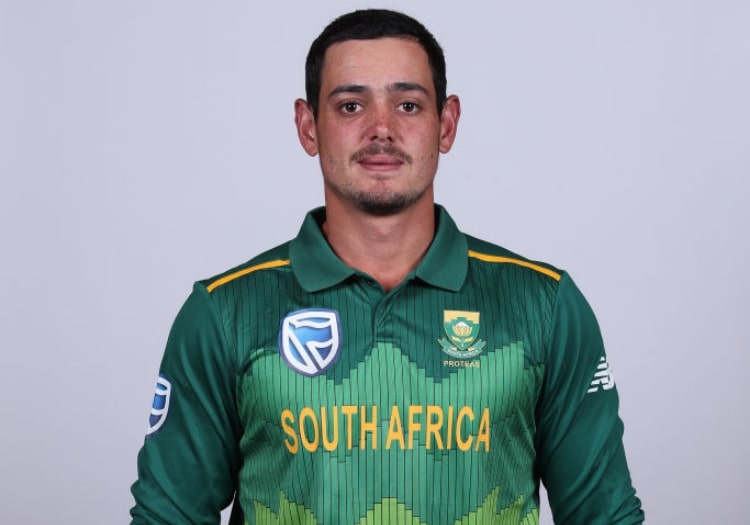 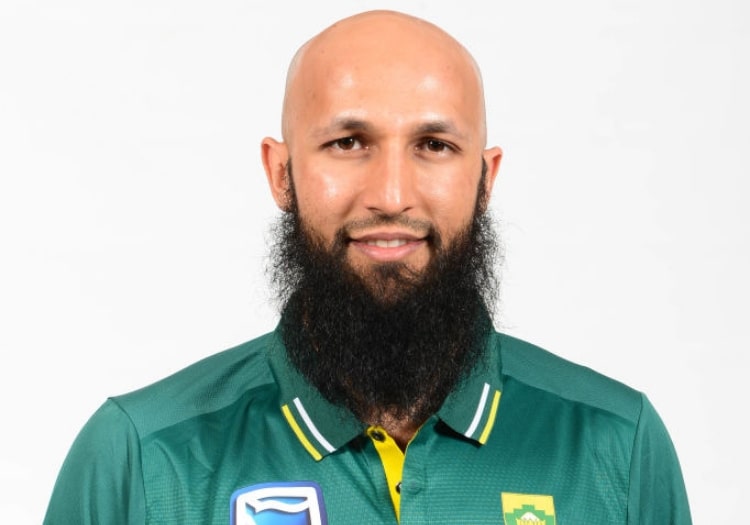 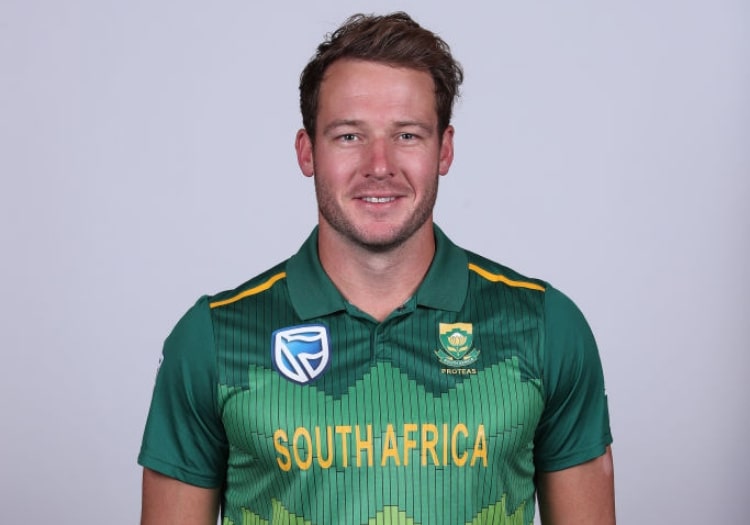 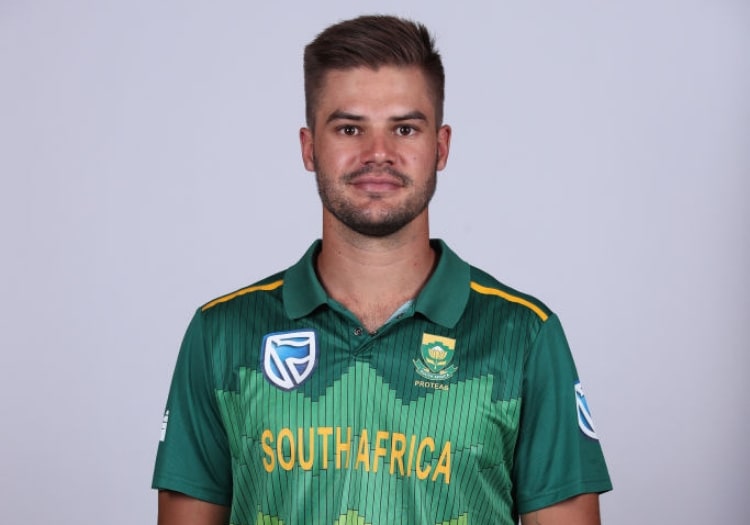 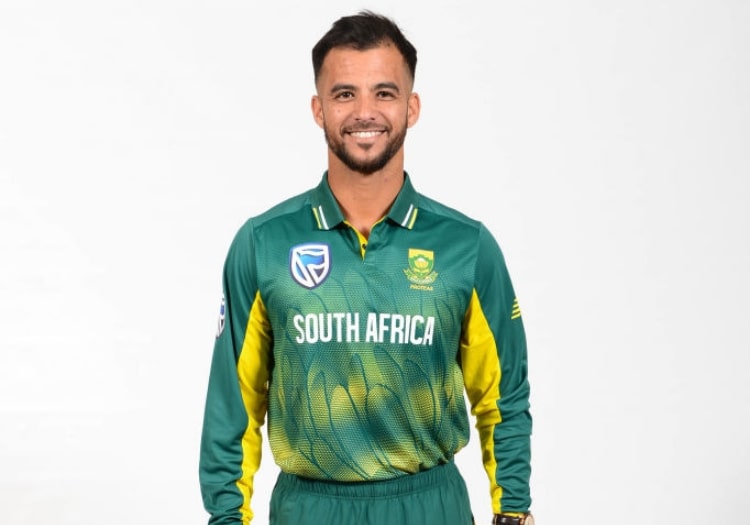 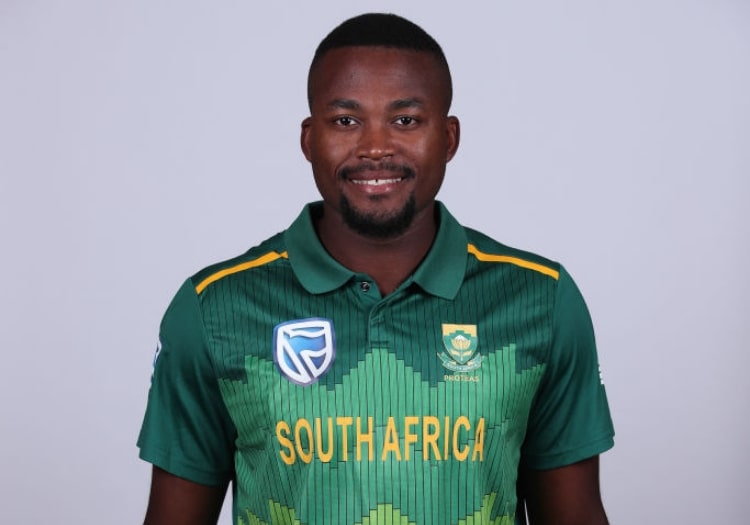 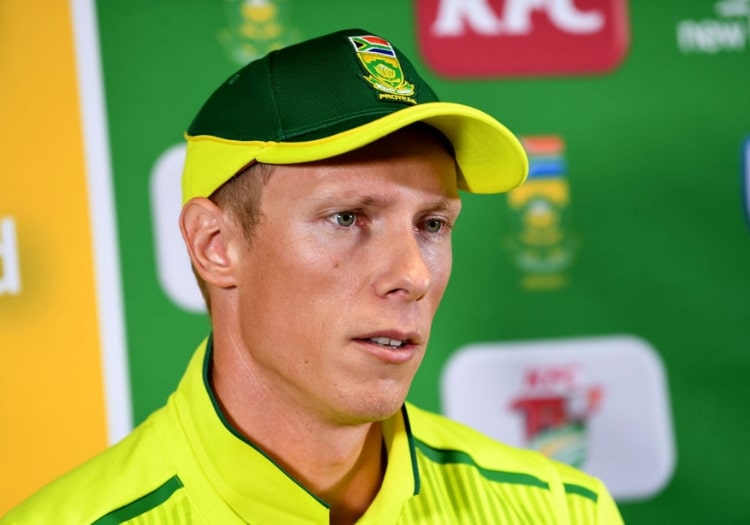 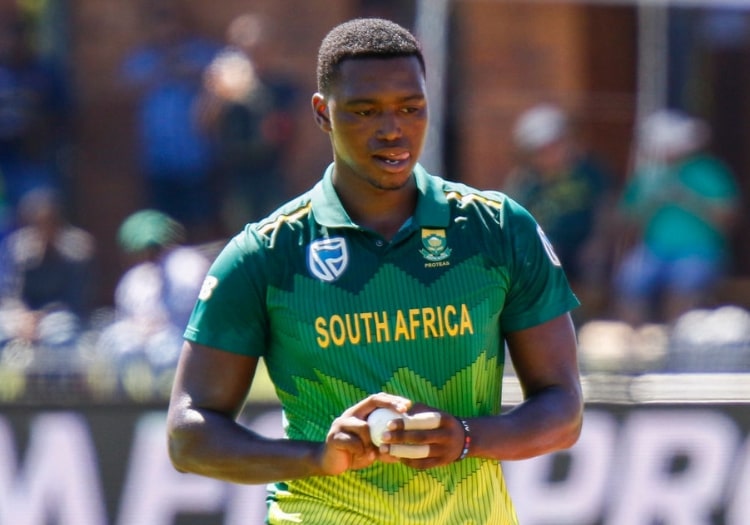 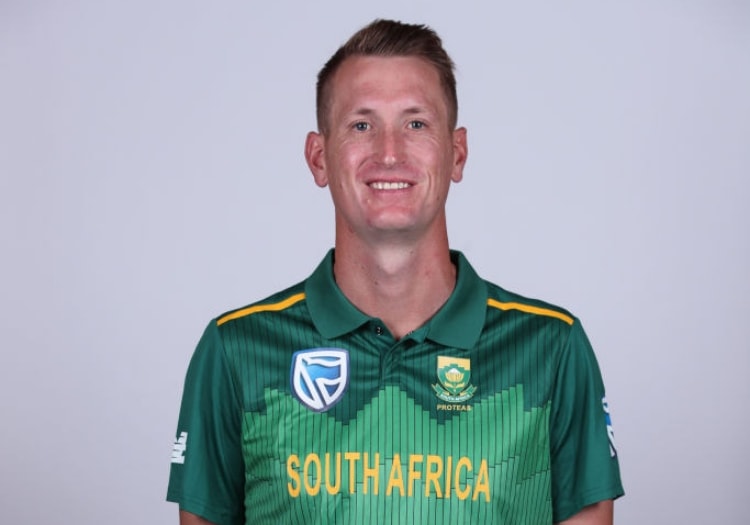 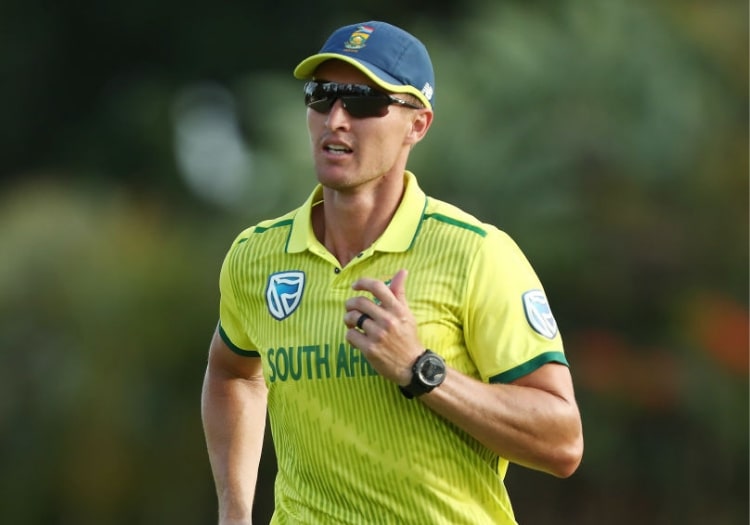 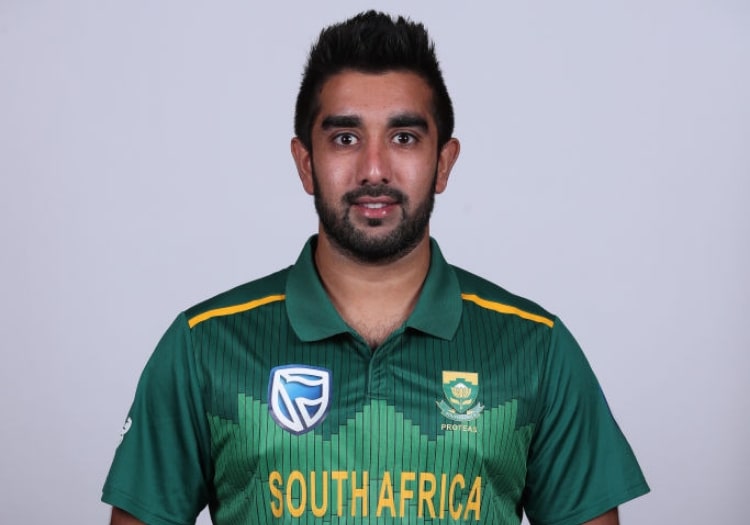 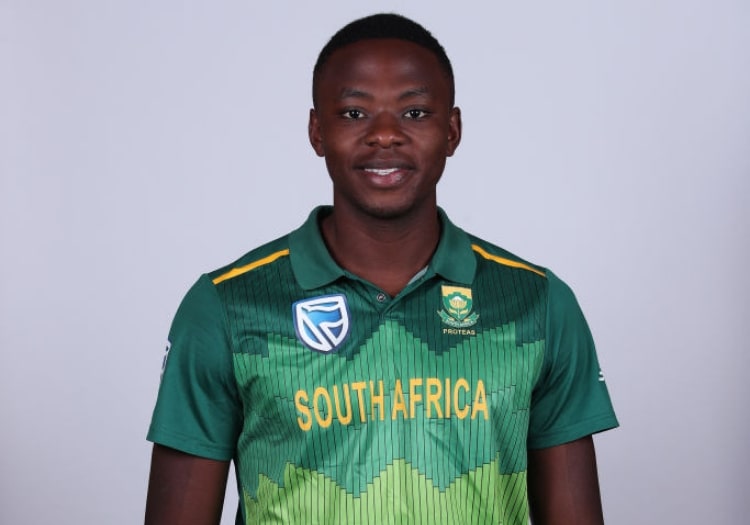 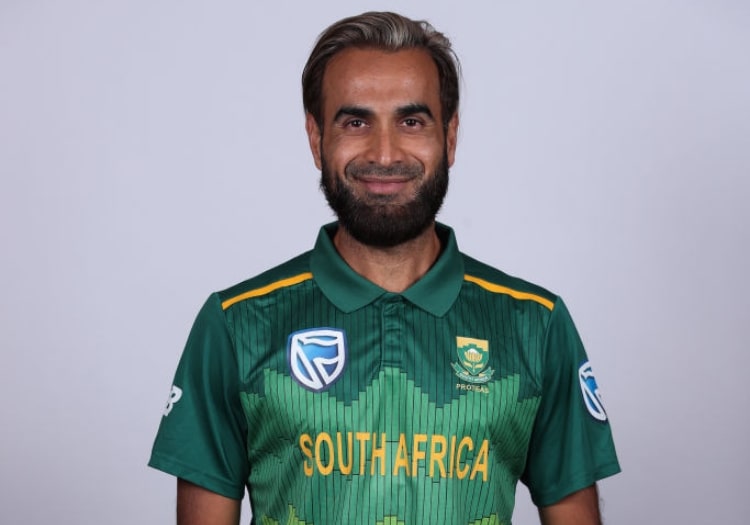 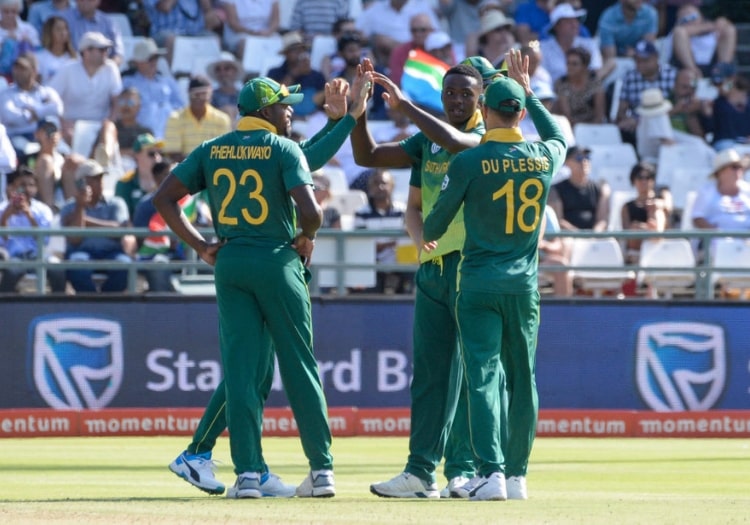 If 12-month form is anything to go by, South Africa are well tuned going into this World Cup. In fact, the Proteas have won each of their past five 50-over series - a trend going back to the start of 2018.

Three of the five series wins have come at home - against Sri Lanka, Pakistan and Zimbabwe - with two on the road in Sri Lanka and Australia.

How much can be read into these results is a matter for debate - Australia were at a very low ebb and Sri Lanka's ODI side is perhaps its weakest in two decades, for example - but victories are victories. 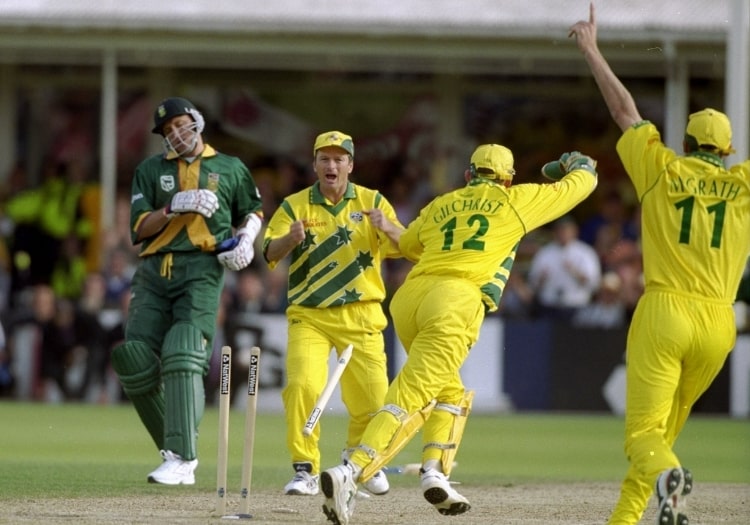 Arguably along with England and New Zealand the best side never to have won a 50 or 60-over World Cup, South Africa made their debut in the tournament in February 1992.

This came just a few months after they had played their first-ever ODI match post-apartheid following the ICC’s imposition of a moratorium on tours in 1970. Despite their much-maligned World Cup performances, the Proteas have only once failed to make it out of the group, which was when the country co-hosted the event in 2003.

Ill fate reared its ugly head that year, when rain intervened to settle their final Group B game with Sri Lanka as a draw and therefore confirm a cruel exit, just as it did in 1992 when another rain delay left them needing 22 off one ball to progress to the final.

However, their biggest heartbreak came four years ago when South-African born Grant Elliott hit a six off the penultimate ball of the innings from Dale Steyn to see New Zealand through to the final after South Africa had set a revised 298 to win.