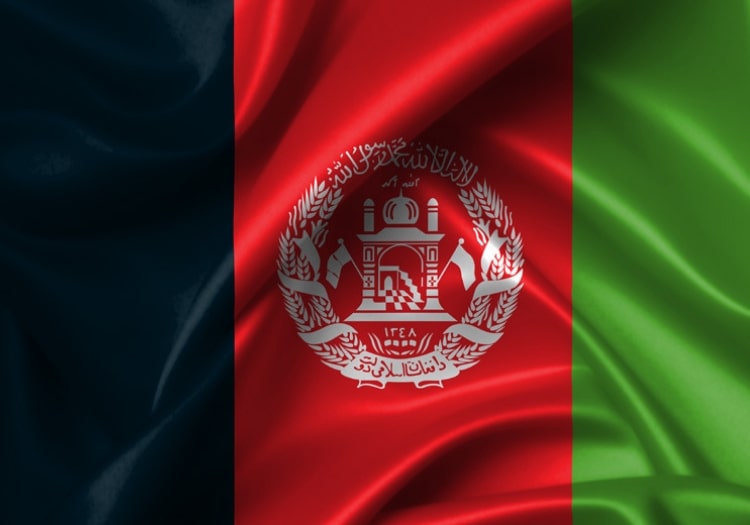 With several players, including Rashid Khan, Mohammad Nabi and Mujeeb Ur Rahman receiving huge exposure on both the international and T20 league scenes, Afghanistan’s chances of a fruitful outing in England this year seem more promising and they will hope to keep on causing upsets as they try to muscle in among the big boys 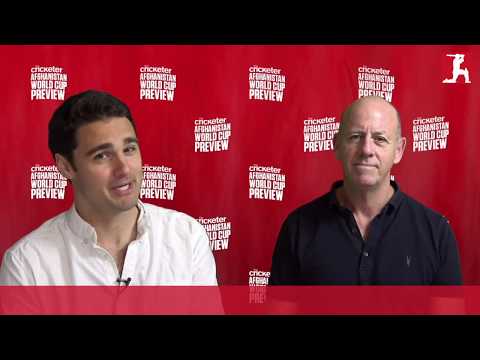 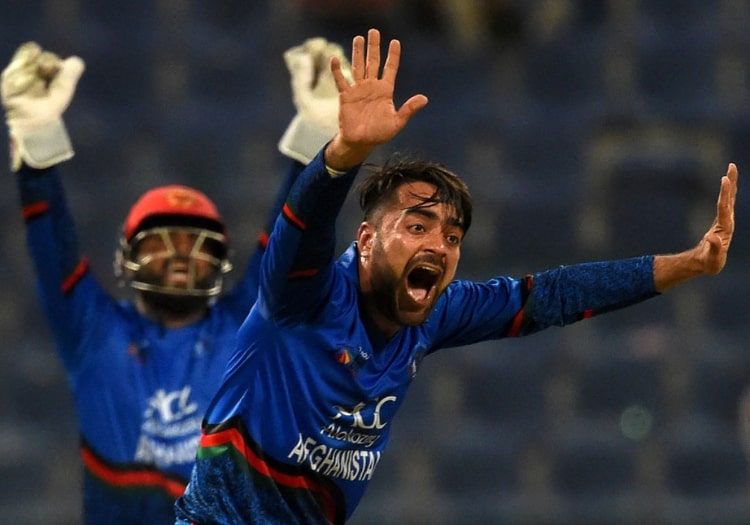 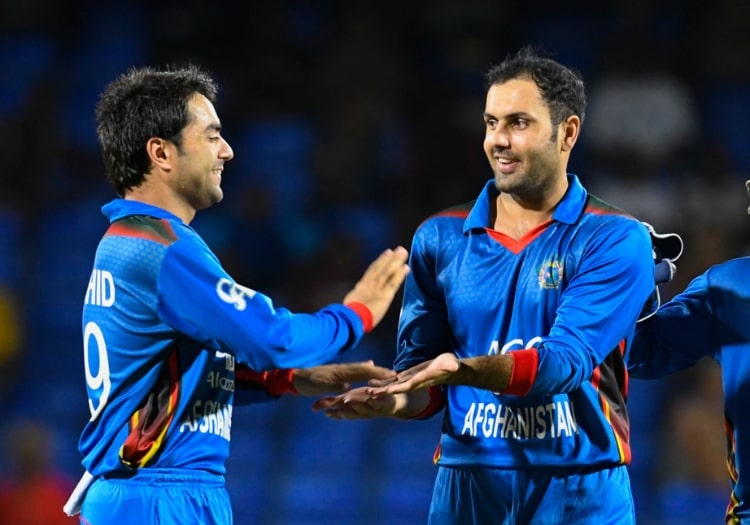 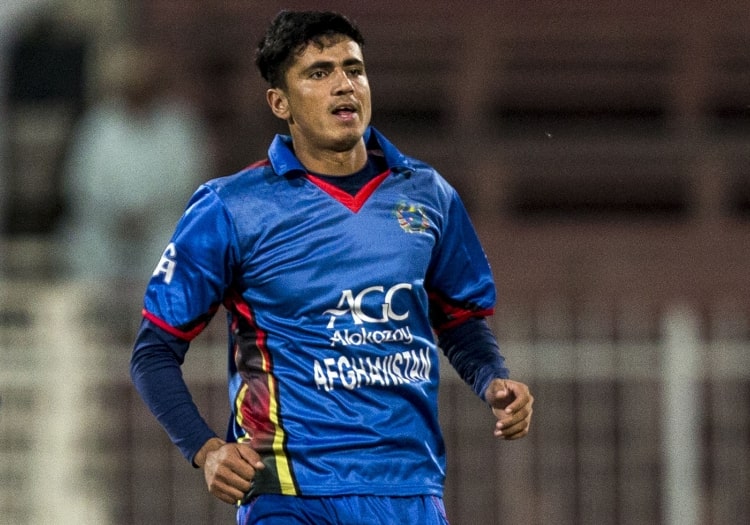 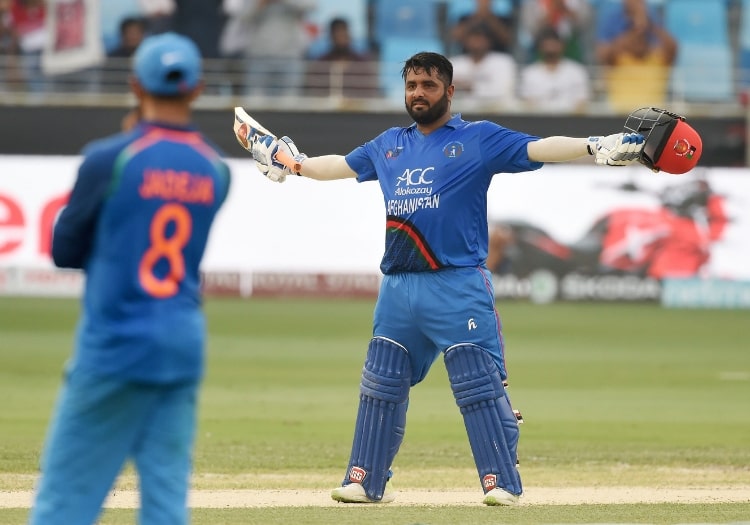 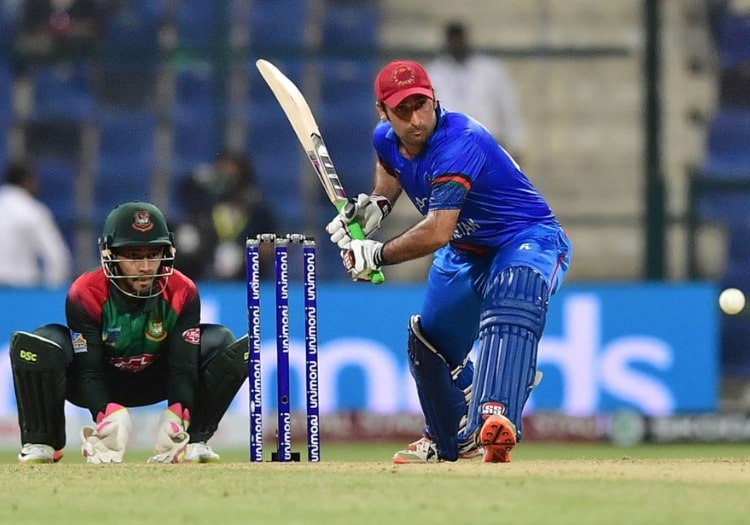 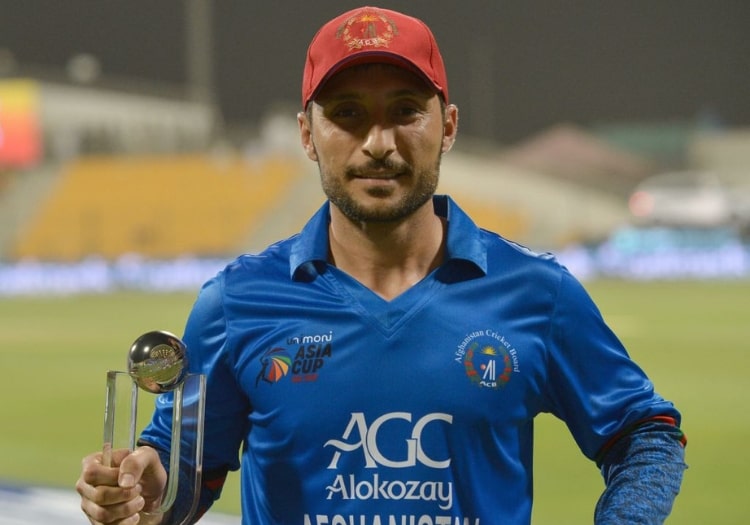 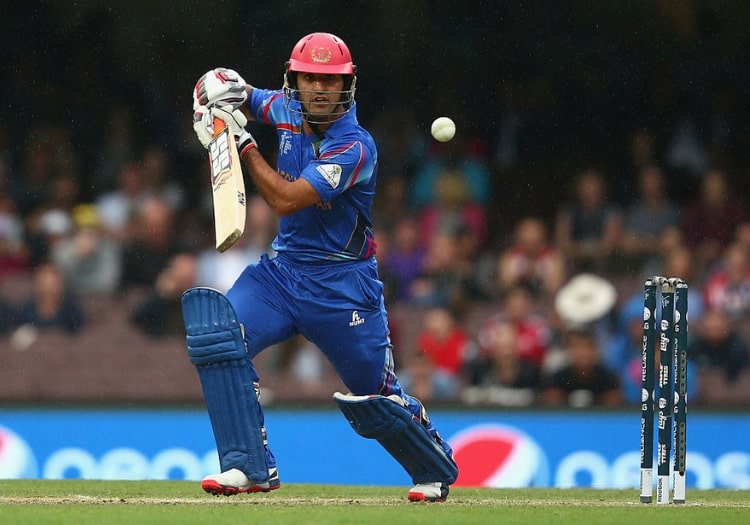 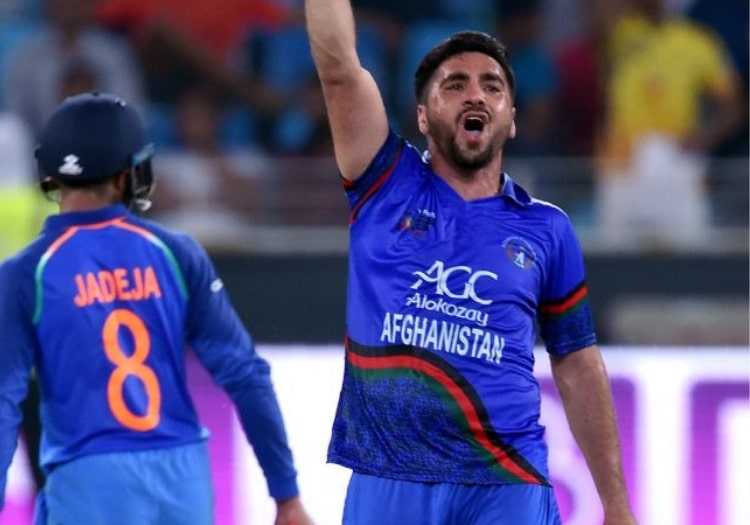 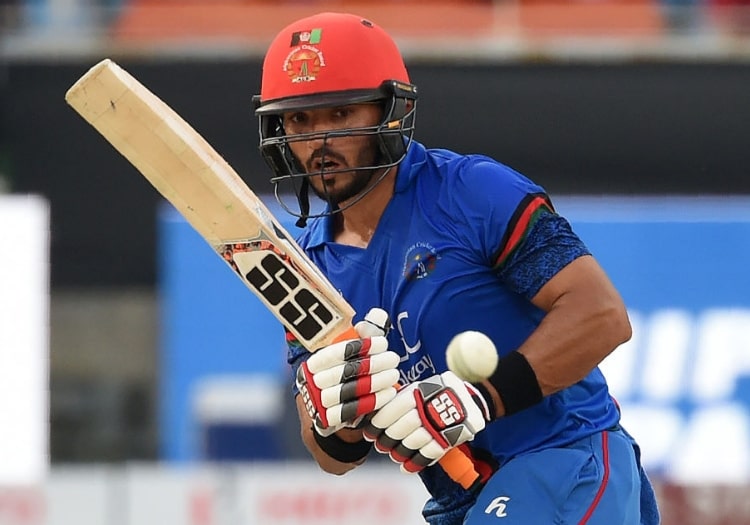 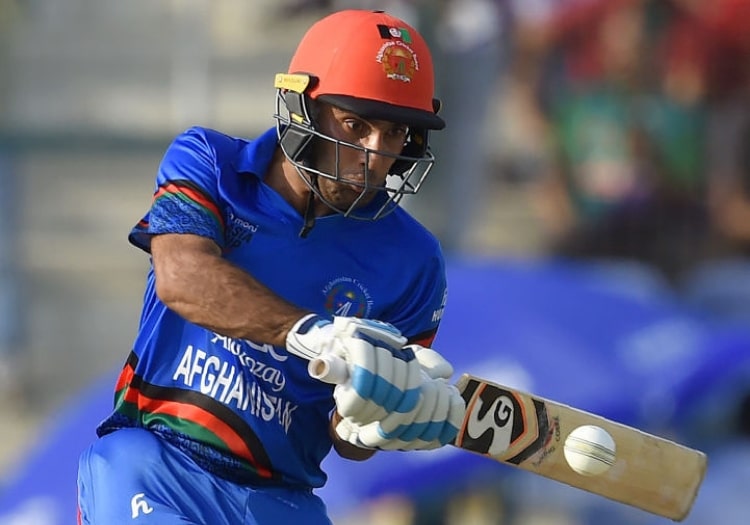 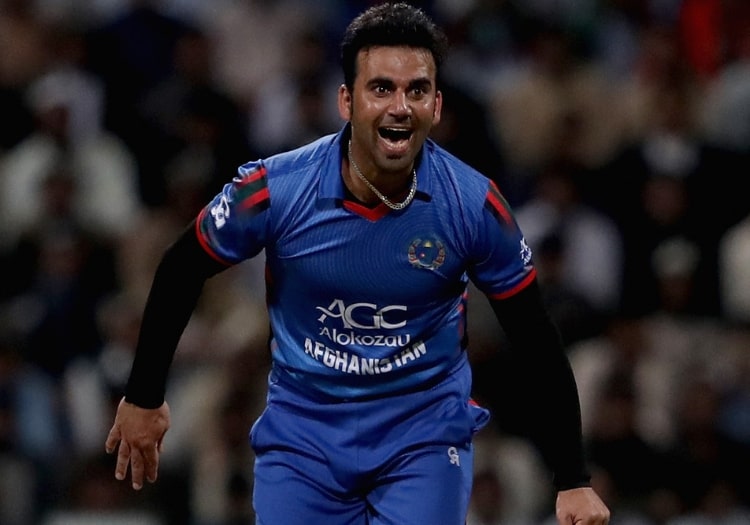 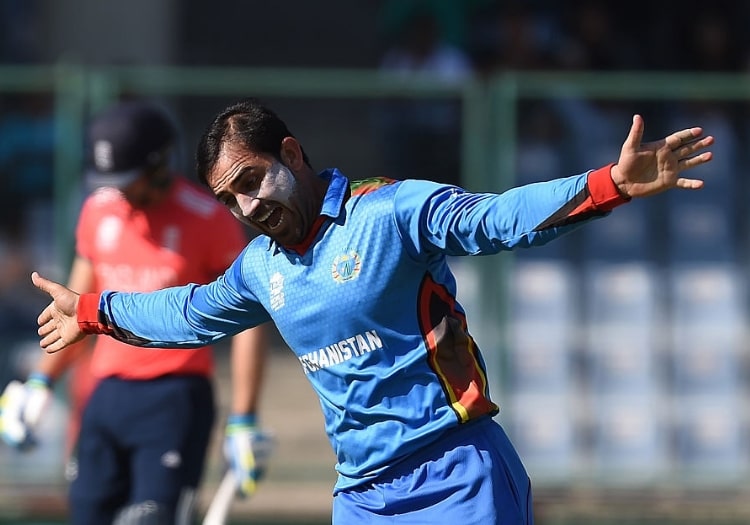 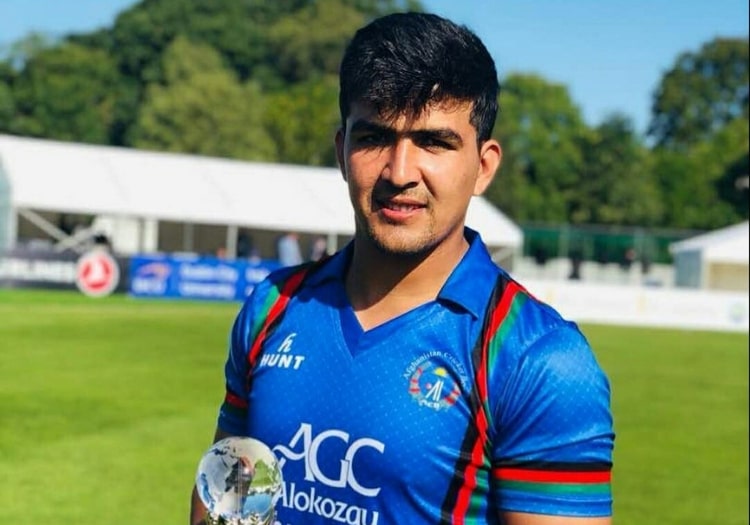 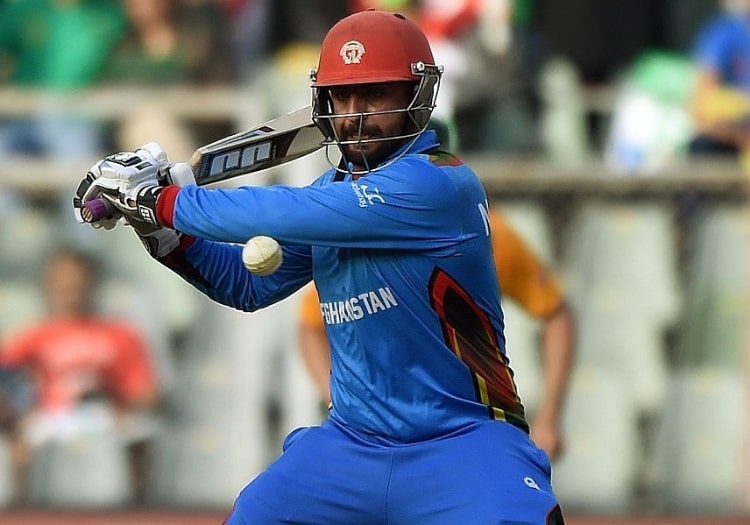 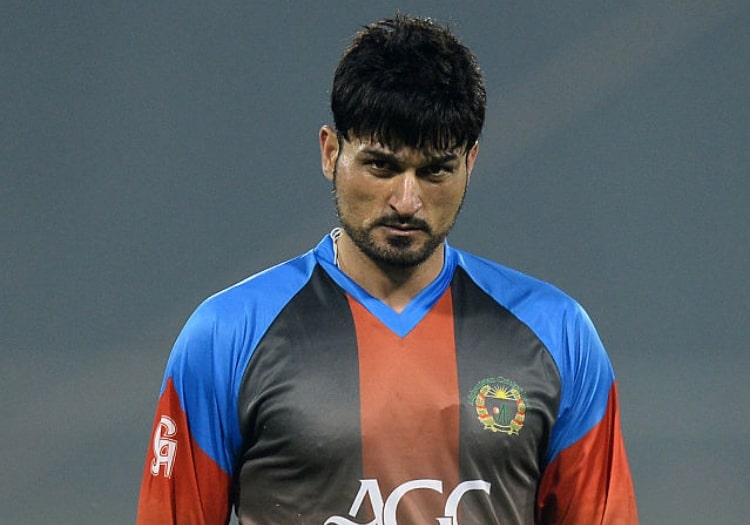 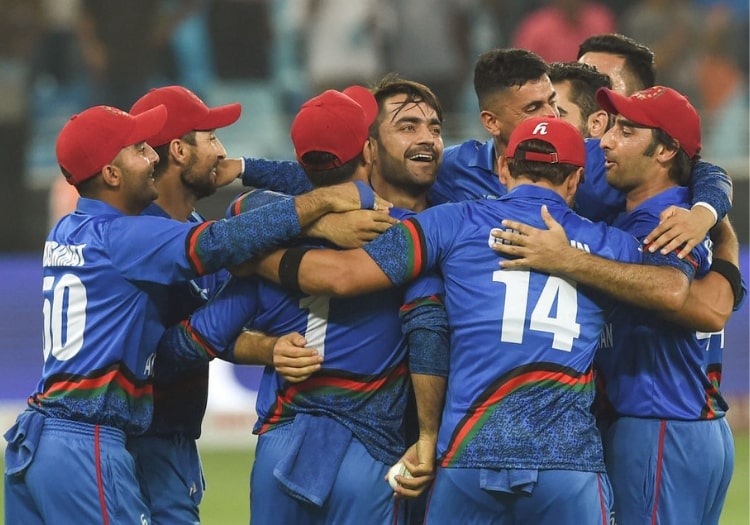 It's been an impressive build-up to the tournament for Afghanistan, whose stock in the international game is growing with every passing month.

A 2-2 draw with Ireland in a five-match ODI series might not have quite been the result Rashid Khan and Co were hoping for - and it was the batting department which was largely to blame for that - but their Asia Cup performance last September was excellent.

Victories over Sri Lanka and Bangladesh saw them top Group B, while they only lost by three wickets to Pakistan and then tied with India. Much to be hopeful about. 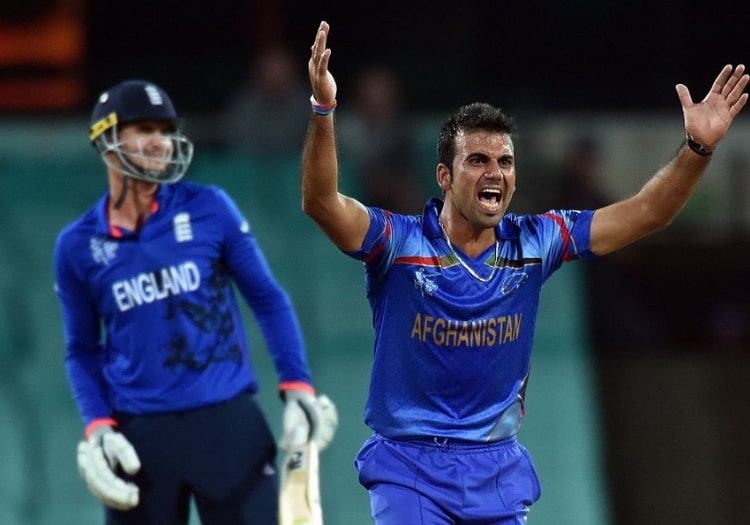 Afghanistan's sole participation at a World Cup came at the last tournament in Australia and New Zealand.

They were not an ICC member at the time of any of the first eight World Cups, while the 2007 and 2011 editions came a little too early for a side that were still progressing through the World Cricket Leagues.

However, while their five defeats from six games and consequent second-from-bottom finish in Pool A in 2015 came as little surprise, they did manage to secure a victory in the group stages with a one-wicket win over Scotland in Dunedin.