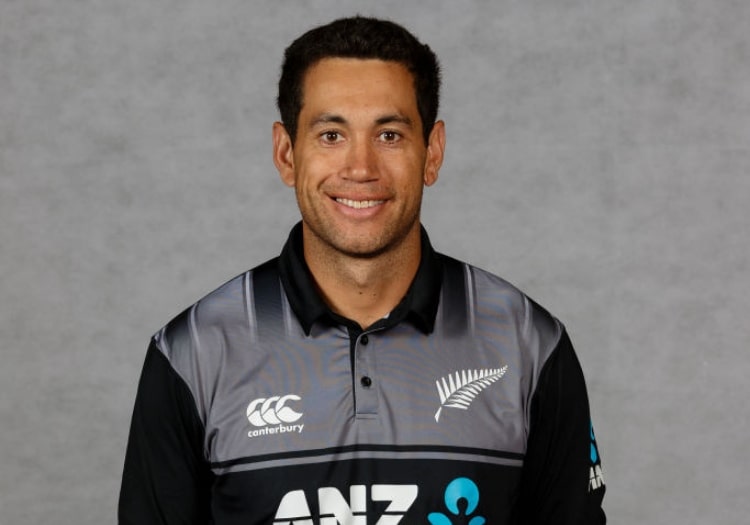 A stalwart and at times under-appreciated member of the New Zealand side, the 2019 World Cup likely represents the swansong moment of Ross Taylor's exhilarating international career that has seen him average 46 in Test cricket.

After arriving domestically in 2002-3, the 35-year-old made his debut in all three formats in 2006 and 2007, and there are a wide array of innings to choose from to highlight his ability to outfox world-class bowling attacks.

A 128 not out against Sri Lanka in just his third ODI foreshadowed the 19 limited-overs centuries that have followed, the highlight of which came against England last year in Dunedin in a barnstorming career-best 181 not out to chase down the target of 336 set by the visitors.

Taylor has added a further 18 hundreds in Test cricket, starting out with a couple of hundreds against England in Hamilton and Manchester, but he has gone one, or rather two steps further by scoring two double centuries during his career.

The first saw him narrowly miss out on a triple hundred, with his 290 in the drawn Perth Test against Australia cancelling out the double century from David Warner in Australia's first innings, while the second arrived in his latest Test match against Bangladesh in Wellington.

Most astonishing of all though is in amongst those numbers, there is as yet no T20I hundred for a player whose naturally aggressive strokeplay through pulls and slog sweeps at the top of the order has lit up international cricket over the last decade.

His exceptional hand-eye coordination means his technical difficulties are often minimised, and the Black Caps will hope that with one last flourish of the wrists he can help guide them to a maiden World Cup as he what will probably be plays his final tournament.