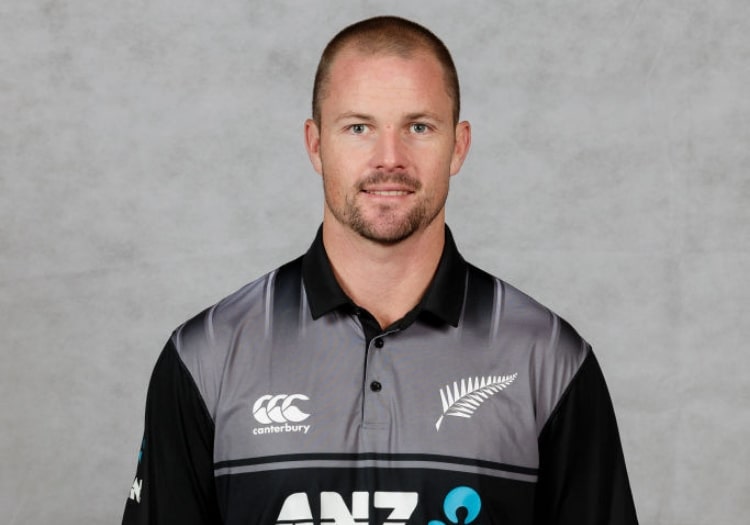 The South-Africa born left-hander has developed a reputation as one of New Zealand's big hitters with the shots to back up such an assertion.

Particularly strong square of the wicket, the 32-year-old made his first-class debut back in 2006, the same year in which he featured in the U19 World Cup in Sri Lanka.

Munro struggled to accumulate any significant runs in the longer format, but his consistent, bruising T20 knocks, particularly in the Champions League in India in 2012, finally saw him called up for the shorter format for the Black Caps in December 2012.

And it is in this format that the explosive batsman has written his own piece of history, becoming the first batsman to record three T20I hundreds after his 104 against West Indies in January 2018, following on from previous 20-over centuries against Bangladesh and India.

Unsurprisingly, such results have seen him attract lucrative bids from franchise leagues in India, Pakistan, Australia and the Caribbean, but in his ODI and very fleeting Test career Munro has struggled for consistency.

However, his natural aggression and ability to take the game away from the opposition has persuaded captain and selectors alike to grant him an opening spot with Martin Guptill in recent times, but an 87 against Sri Lanka in January aside, his highest ODI score to date, that move is yet to pay dividends.

However, a fit and firing Munro would only strengthen an already enviable batting lineup and his useful medium pacers may just persuade the selectors to pick reputation over performance in ODIs by the time the World Cup swings around.