A fluent master of strokeplay with a commensurately sound technique, Nicholls' ability to make it at the highest level has never been in question since his debut in the domestic circles with Canterbury 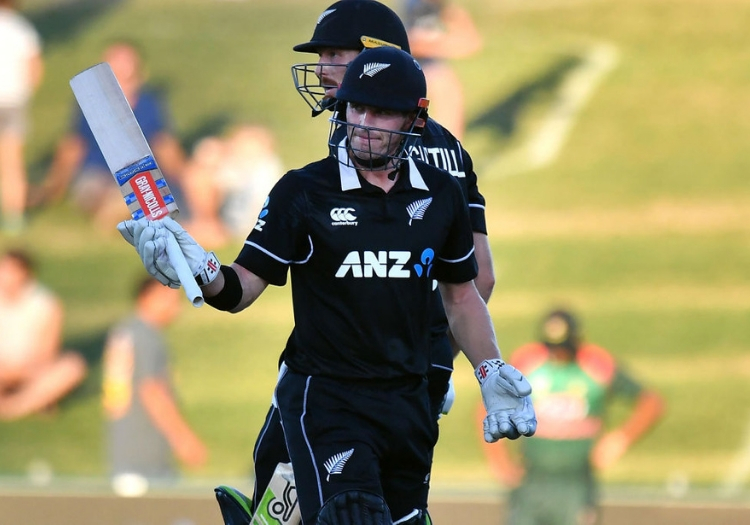 The compact but equally dangerous left-hander only made his international debut in the December after the previous World Cup, but has made rapid strides since that date.

A fluent master of strokeplay with a commensurately sound technique, Nicholls' ability to make it at the highest level has never been in question since his debut in the domestic circles with Canterbury.

Following a burgeoning 2014-15 season, Nicholls was given a debut against Sri Lanka on Boxing Day 2015, before a Test and T20I debut followed in the first few months of 2016 against Australia and Bangladesh respectively.

A score of 83 not out was the most runs he had managed to accumulate in a single innings in his first 32 ODIs before a maiden century (124*) arrived against Sri Lanka earlier this year.

The 27-year-old has looked similarly restless at times in the Test arena, but centuries against South Africa, England and Bangladesh have seen him gradually adjust to the longer format in the last couple of years.

White-ball cricket has however always been the former Derbyshire man's preferred format, but New Zealand will hope the experiment to play him at the top of the order against Bangladesh in February represents a viable, flexible option for the opening partnership in England and Wales this summer.