Who are the overseas stars? Where will games be won and lost? What has changed since 2020? The Cricketer takes a deep dive into Manchester Originals' women's side ahead of the first season of The Hundred

Paul Shaw: Shaw, 48, coached North West Thunder in the inaugural Rachael Heyhoe Flint Trophy on an interim basis before taking on the role full-time. He is also working with Lancashire Women, as well as holding the Manchester Originals top job. He was as head of England women's performance from 2013 to 2015.

Mignon du Preez: South Africa’s record runscorer across all formats, Mignon du Preez is cultured and inventive top-order batter with the capacity to switch quickly through gears. The right-hander, who has been known to keep wicket on occasion as well, strikes above 100 across her T20I career and could be used either in the anchor or finisher role by the Originals in The Hundred.

Harmanpreet Kaur: Elegant and, at her best, utterly devastating, watching Harmanpreet Kaur in full flow is among the most enjoyable sights in women’s cricket. Kaur, 30, is not afraid to get bat on ball.

Taking inspiration from Virender Sehwag - “I used to copy his shots while batting at the ground. His cut shot was so lethal, the ball would go for a boundary or a six if he was offered width. I prepared myself accordingly for my game” - she takes a similar approach at the crease.

Kaur has experience of domestic English conditions, having played in the Kia Super League for Lancashire Thunder, and existing friendships with several of the Thunder team will certainly help her settle in the north west quickly in 2021.

With more than 50 international wickets to her name with her off-breaks, Cross may just through her great friend the ball during The Hundred as well.

Lizelle Lee: The South African opening bat has been a mainstay for her national team for the best part of a decade.

Powerful, belligerent and capable of taking an opposition attack a part, Lee has a career T20I strike rate of 110, with a century and 12 fifties. It would be a surprise not to see her opening the batting alongside Emma Lamb for Manchester. 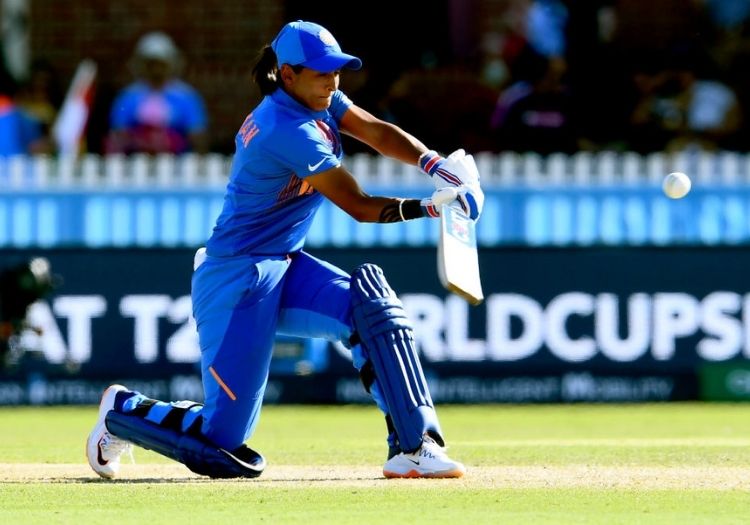 Emma Lamb: It is of course obvious to point to the No.1 bowler in the women’s game - Sophie Ecclestone - or allrounder Kate Cross, but Lamb is in the sort of form in 2021 which makes her impossible to ignore. The 23-year-old from Preston has been destroying opposition attacks in domestic cricket throghout the season - in both 50 and 20-over cricket - giving North West Thunder a regular leg-up at the start of the innings.

Sister of Lancashire’s Danny Lamb, she is yet to make an England appearance but must now be mighty close. Having struck the first century in the 20-over Charlotte Edwards Cup on her final outing before The Hundred recess, she remains in terrific form and will certainly be afraid of no one when the new competition gets underway.

What’s more, Lamb has a happy knack of taking wickets with her right-arm medium pace. It’s her year. Beware.

Power-hitters: Emma Lamb and Lizelle Lee offer plenty of explosive potential right from the off for Manchester Originals. Lamb in particular is in terrific form and has knowledge of conditions and many of the opponents whom she’ll face in this competition. If these two click, big totals and quick chases could be made so much easier.

Anchor: Mignon du Preez has batted between No.3 and No.5 for South Africa in T20s over the course of her career, and her skillset seems suited to the holding role for Manchester in The Hundred.

Finisher: Most of Harmanpreet Kaur’s runs for India in T20Is have come at No.4, and it makes sense for Originals to keep her in that role here. Kaur is a combative batter when circumstances demand, unafraid to take risks to up the run rate. With able support from the lower middle order, she could be pivotal to a successful chase.

Problem areas: Manchester Originals’ top four are all right-handed, but it is likely that a lopsided batting lineup in this respect carries less significance in the women’s game. This is a strong top four, supported by an able lower middle order in Cordelia Griffith and Ellie Threlkeld. 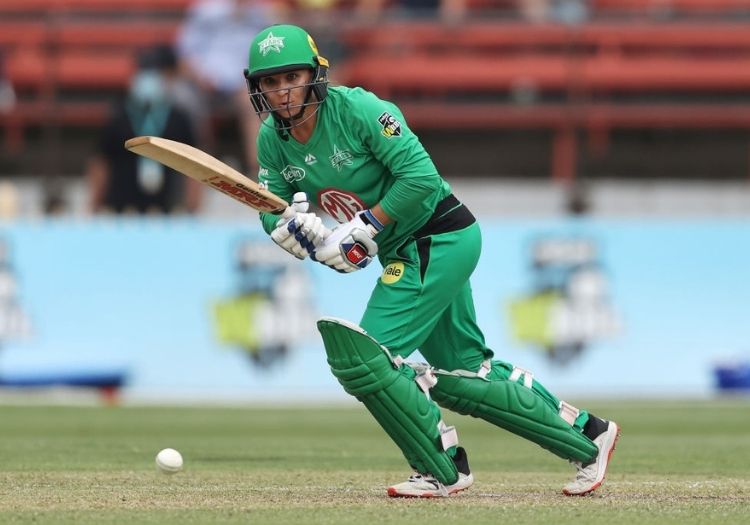 Seam attack: Originals’ seam bowling success will likely hinge on captain and England international Kate Cross. The support acts include Nat Brown, the St Helens-born allrounder who was North West Thunder’s player of the year in 2020 with a team-leading 189 runs, including 25 fours, and four wickets in six appearances. Alice Dyson has height and can extract bounce, while Laura Jackson is a raw talent.

Variation: Manchester have left and right-arm spin in the shape of Sophie Ecclestone and Alex Hartley, but their seam options are all quite similar. While they will back themselves to chase sizeable targets with their strong top-order batting, the bowling lineup does not inspire confidence in defending a modest total.

Line and length: Much of the Originals’ seam bowling attack is about line and length. So much so that it could threaten to become a little predictable. Invention, and changes of angle, line and pace will be crucial.

Ten-ball over candidate: Sophie Ecclestone. Who else would you want to throw the ball to in a tough spot than the leading bowler in the world. Ecclestone uses her height to maximum advantage, extracting tremendous bounce, but has the intelligence to mix up her flight too. And she can keep her nerve when given a little treatment.

Kate Cross is probably the only alternative, but 10 consecutive balls of Ecclestone could leave an opposition so far behind the rate the game is already gone.

Problem areas: Top-draw seam bowling. Cross is obviously a terrific talent but Thunder’s real quality elsewhere is in their spin department, and many of their seam bowling options are more allrounders than specialists. 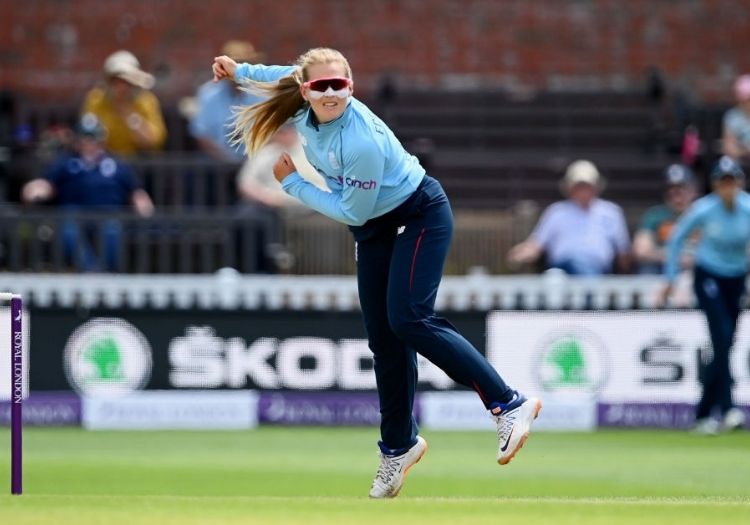 Who takes the gloves?: Ellie Threlkeld is the first-string keeper in this line-up. Threlkeld, 22, was one of the 41 women who received a first professional deal as part of the ECB’s restructuring of the domestic game in 2020 and 2021.

She has been involved in the Lancashire setup since the age of 14 and a career T20 average of 17 does not wholly do justice to her potential with the bat. A reliable pair of hands behind the stumps, and a handy colleague to have in a scrap with the bat.

Changes from 2020: Unlike their male counterparts, there is at least a semblance of continuity between the original squad - or at least the shell of it, including England stars, domestic pros and marquee overseas signings - and that which will take to the field for Originals in 2021.

Ground: Emirates Old Trafford. A spinner’s delight, with one particularly big square boundary. Teams in T20 do not typically score particularly quickly - the average first-innings score in the men’s game over the past five years has not got over 165, and in terms of runs per over only Southampton ranks worse than Old Trafford’s 7.24 among the eight host stadiums in The Hundred. There is not a tremendous amount of data for the venue’s performance in the women’s game to draw many conclusions.

Sound from the ground: Roesh is the resident DJ at Old Trafford for Manchester Originals. The Orielles will be performing live at the venue on July 28.