Who are the overseas stars? Where will games be won and lost? What has changed since 2020? The Cricketer takes a deep dive into Southern Brave ahead of the first season of The Hundred 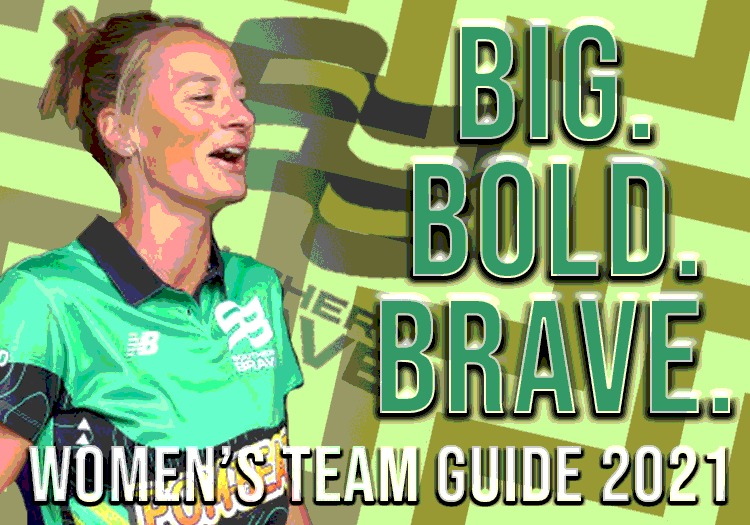 Charlotte Edwards: The most capped player for England Women, having moved into coaching after she retired from the sport. Since the Southern Vipers - who have a natural link with the Brave - were formed in 2016, Edwards won the Kia Super League as a player before hanging up her bat the following year and assuming Hampshire’s director of cricket role.

Smriti Mandhana: With over 4,000 runs in international cricket, Mandhana will be one of the chief attacking weapons for the Brave. She is able to bat anywhere in the top order but opens for India’s T20 side, a role she’s expected to take on again in The Hundred. With 143 caps to her name at just 24 years of age, we expect Mandhana to finish high up in the overall run-scoring table.

Stafanie Taylor: An imperious allrounder who had gone past 3,000 T20I runs and is closing in on a century of wickets. The injury problems which dogged her in 2019 and 2020 are firmly in the past and her best form is returning. Looked at her best against Pakistan, scoring an unbeaten century in the first ODI, a match in which she also took 3 for 29 via her gentle but deceptive offies.

Amanda-Jade Wellington: Adelaide Strikers' all-time leading wicket-taker represents a decent pick-up by Brave, though the 24-year-old has been out of competitive action since March following the conclusion of the NCL. Good for some runs down the order but having a classy legspinner up their sleeve could be key. 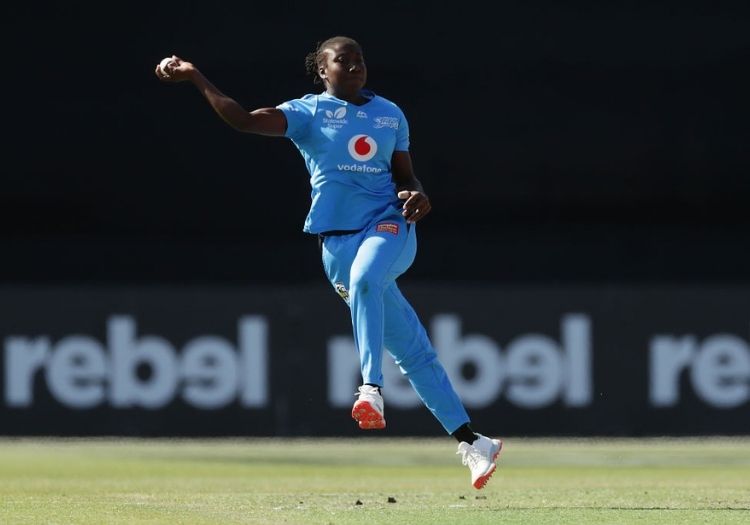 Power-hitters: Maia Bouchier has had a storming domestic season so far, with 91 runs in the first three games of the Charlotte Edwards Trophy, with two half-centuries leading up to it in domestic ODI. A graduate of Oxford Brookes University, Bouchier usually opens the batting in T20 but could fit anywhere in the Southern Brave top order.

Anchor: That honour goes to Danni Wyatt, who at 30 years of age is the second oldest player in the Brave side. A regular with England, she opened the batting in the most recent T20I series against India, where she recorded 89 off just 56 balls in the final game to defeat her new teammate Mandhana. She opens as well for the Southern Vipers in both white-ball formats, meaning she will be familiar with the territory at the Ageas Bowl.

Finisher: Stafanie Taylor. There are many things that the Jamaican all-rounder can do brilliantly - indeed, she became the top-ranked ODI batter and bowler simultaneously in 2013, the only player in history to hold such a rank. Such is her ability to play any role, we could have mentioned her for any of these sections: but in T20 cricket she bats at anywhere between four and six in the order, making her a key weapon for the Brave to add extra runs at the end of their innings, or get the job done in a chase.

Problem areas: While the Brave boast a talented squad, the side must be prepared that Anya Shrubsole, who is the main beacon of experience in the bowling attack, could be absent for a few games. It’s been an awkward year injury-wise for the 29-year-old, who had two long spells on the sidelines and has been eased back into the game through her domestic commitments in 50-over cricket, but she and the coaching staff will keep an eye on her match fitness, given the quick turnaround between matches.

Seam attack: Anya Shrubsole, Sonia Odedra, Tara Norris, Lauren Bell. The latter, is among the younger members of the squad, at 20 years of age. She came to the fore in 2019 when she was called up to play in Southern Brave’s Super League semi-final and was rewarded in 2020 with a place in the post-lockdown England training bubble.

Variation: Amanda-Jade Wellington, Charlotte Taylor, and Fi Morris. While Taylor is still one of the finest leg-spinners in the game, there remains a range of options at Edwards’ disposal to keep the rotation fresh. Wellington, from New Zealand, has plenty of experience on the pitches at Canberra, Brisbane and Sydney from the Women’s Big Bash League, as she will look to quickly adapt to the much more versatile Rose Bowl turf.

When she does, she’ll be an excellent choice for the middle overs, with an economy of just 4.73 in international red-ball cricket. Taylor, the right-hander, remains on the fine cusp of an England cap and will be hoping to further pitch her case to the selectors in The Hundred after finishing as the top wicket-taker in the 2020 Rachael Heyhoe Flint Trophy.

Line and length: Sonia Odedra, who is one of the Brave's most experienced assets. With over 170 appearances in limited-overs cricket, she's become known for her right-arm over style which oozes efficiency. Typically used as a second or third rotation bowler, her no-nonsense technique will be handy for the Brave in the middle overs to try and thwart the batting side's run rate.

Ten-ball over candidate: With an inswinger that can fox even the most seasoned batter, Shrubsole’s pace, variation and international experience make her the perfect candidate to bowl a 10-ball over. Shrubsole comes into the tournament off a successful 3-0 victory against India with her country in T20, with plenty of match practise in the Rachael Heyhoe Flint Trophy, including 11 wickets so far in the competition. 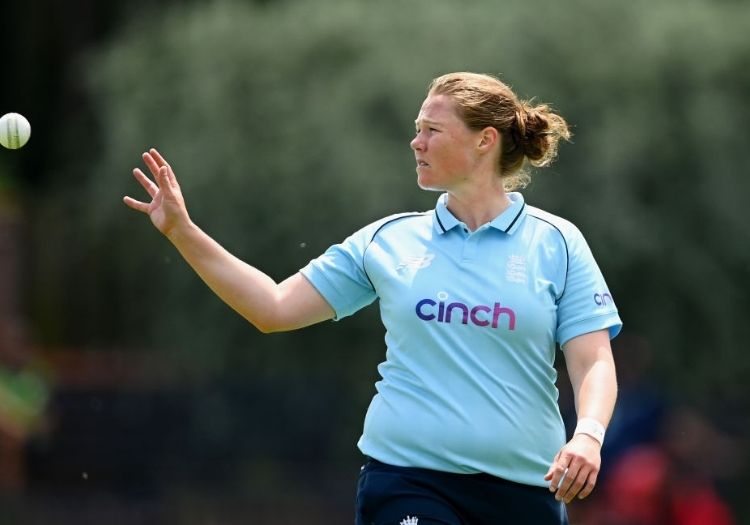 Gun fielder: Without sounding like a broken record, Taylor and Shrubsole are the ones to watch. Taylor is the third-highest catch taker in international red-ball cricket, averaging just under 0.45 catches per game in the category, while Shrubsole has become renowned for her reflexes: her mind-boggling diving dismissal of Deandra Dottin against West Indies in a T20I series was nominated for 2013 ECB moment of the year, for one.

Who takes the gloves?: Carla Rudd, 27, is expected to remain behind the stumps for the season (not considering Covid or injuries). With now a decade of experience of keeping wicket under her belt, Rudd comes into the Hundred off a solid early summer with the Vipers in both T20 and 50-over cricket, including five catches in the first three games of the Charlotte Edwards Cup.

Ground: The Ageas Bowl offers a myriad of possibilities for the bowling side based on condition. Though it sometimes has a reputation as one of the circuit’s slower tracks, it has been the site of two 200+ scores in T20 international cricket, including a record 248 from Australia in 2013. Most recently, England whacked 180 there against Sri Lanka in the T20 series.

Sound from the ground: BBC Music has launched a collaboration with The Hundred to combine both less recognised independent artists with popular singers and DJs to create a diverse soundtrack for the grounds. The first artist to play the Ageas Bowl will be the alternative band MarthaGunn, with Baby Queen, Lauren Hibberd and Coach Party also schedule to appear. Steph Nieuwenhuys is the resident DJ