Coronavirus and cricket: Tours and competitions postponed, cancelled or affected by COVID-19 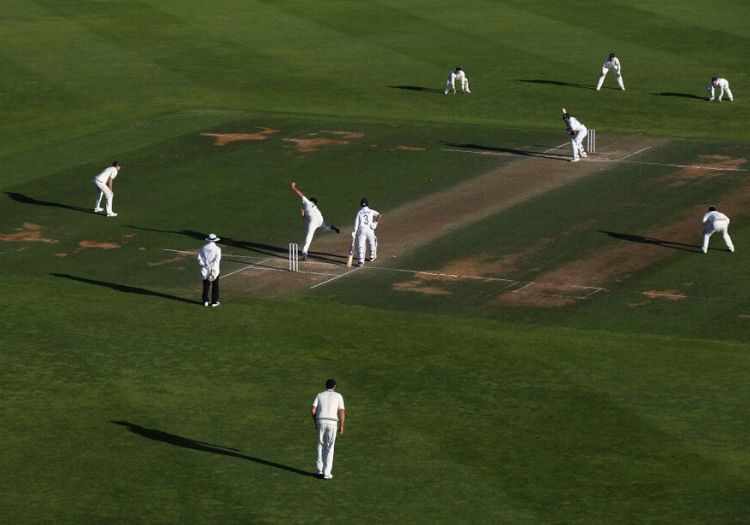 All cricket in Australia - cancelled