A series of contingency plans have been drawn up for the season starting in either July, August or September - with England's schedule, the T20 Blast and The Hundred taking priority

No professional cricket will be played in England and Wales before May 28, the ECB has confirmed.

The announcement comes after a week of discussions between counties, the Professional Cricketers’ Association (PCA), the national governing body, the MCC, players and broadcasters in light of the ongoing global coronavirus pandemic.

Work has begun on possible revised schedules to begin in June, July or August, but this remains a highly-evolving situation.

The UK government has already revealed that it expects measures to counter COVID-19 will take the best part of a year and, as such, there is absolutely no guarantee that the cricket season will take place at all. In effect, the May date given is a holding date – similar to the football’s Premier League and Football League, who have stated that no football will be played before April 30.

The decision was approved by the ECB board at the end of a meeting on Friday that lasted for more than two hours.

It was agreed, given the current information available on the spread of the virus – it was revealed while the board meeting was ongoing that restaurants, pubs, gyms and leisure centres are all to close until further notice - that a provisional seven-week delay to the beginning of the season would be the most appropriate approach for the time being. The ECB advised on Thursday that all recreational cricket should be suspended until further notice.

Seven rounds of County Championship matches had been scheduled to take place prior to May 28, with the first round of games beginning on April 12. The ECB’s task now centres around re-designing a cricketing summer that was initially drawn up with four separate formats to fit in, with the inaugural edition of The Hundred joining the County Championship, Royal London Cup and T20 Blast.

The Blast was scheduled to begin on May 28, the date now given by the ECB as an earliest possible start to the season. The Royal London Cup, which was due to be played alongside The Hundred, is set to begin on July 19, with six matches taking place. The men’s edition of The Hundred starts two days earlier, with Oval Invincibles and Welsh Fire in action at The Oval. The women’s tournament is down to start the following week on July 22. 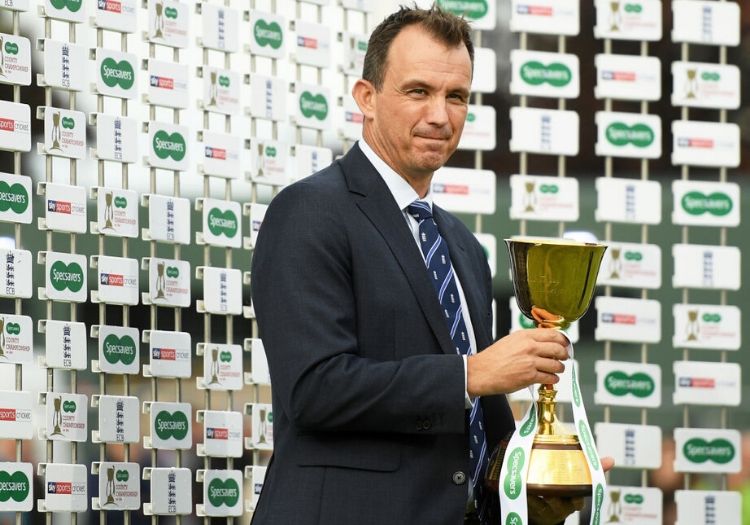 Internationally, West Indies, Australia and Pakistan are all due to face the men’s national team in red and white-ball series, while Heather Knight’s women’s team – fresh on the back of a T20 World Cup semi-final – are set to face India and South Africa.

The ECB’s immediate focus will be on June, when the three-Test series against West Indies was set for, as well as the crux of the T20 Blast – a money-spinner for counties and, until now, a centrepoint of the domestic calendar, and England Women’s games against India. The first Test against West Indies begins on June 4, with further games on June 12 and June 25. England Women’s international summer also begins on June 25, with the first of two scheduled T20Is in June against India.

In putting together alternative scenarios, the ECB is placing its focus on the most financially vital formats and tournaments in order to ease the survival and health of the county game through an unprecedented summer. These include international cricket, the T20 Blast and The Hundred. Placing extra emphasis on these three formats also ties into agreements with broadcast partners; live cricket is due to return to the BBC this summer by showing some games from The Hundred, while Sky retains its rights in a landmark five-year £1.1billion deal that begins this year.

Coronavirus and cricket: Tours and competitions postponed, cancelled or affected by COVID-19

Discussions between the governing body and the government will include the prospect of beginning the season behind closed doors, while also ensuring that fans would then have broadcast access to matches. The possibility of reducing the size of competitions in the likely scenario that the campaign will not be fit to commence on May 28 is also to be considered.

ECB chief executive Tom Harrison said: “During this period of deep uncertainty, it is the ECB’s first priority to protect the wellbeing of everyone within the cricket family, from players, to fans and colleagues across the game.

“The decision to delay the start of the season has been essential, given the circumstances the nation faces. I am reassured by the collaborative effort from across the game that together, we will make the very best of whatever length of season we are able to safely schedule in the coming months.

“With the information available to us at the moment a delay to the start of the professional cricket season until May 28 was unavoidable.  This also allows us time to keep pace with a fast-moving situation and continue to plan for how a revised season might look. Critically, we can also remain as flexible and adaptable as possible, within the obvious restrictions we face.

“Securing the future of the game will be a primary focus as we plot a revised schedule with an emphasis on the most financially important forms of the game for the counties across international and domestic cricket.”

Kent chief executive Simon Storey stated that the club’s COVID-19 task force “have been working for some time on mitigating the financial implications of the delay”.

He added: “Although we face an incredibly difficult and complex set of challenges, we continue to be confident that by taking appropriate measures within the business and with appropriate support from key stakeholders, we will be able to navigate a route through this crisis.”

The season was officially due to begin with the Champion County curtain-raiser between the MCC and Essex in Galle on March 24. However, that was cancelled on March 13 – the same day that England announced that their own two-match Test tour of Sri Lanka was to be postponed.

The PCA, who worked alongside the ECB in formulating the seven-week delay, added that it would focus on assisting players with job security and any contract issues to stem from the disrupted summer.

Chief executive Tony Irish said in a statement: “These are unprecedented times which require the right decisions to be made for all, including everyone working, and involved, in cricket. The PCA supports this decision to delay the start of the season based on expert advice relating to health and wellbeing and taking into account the government’s position. 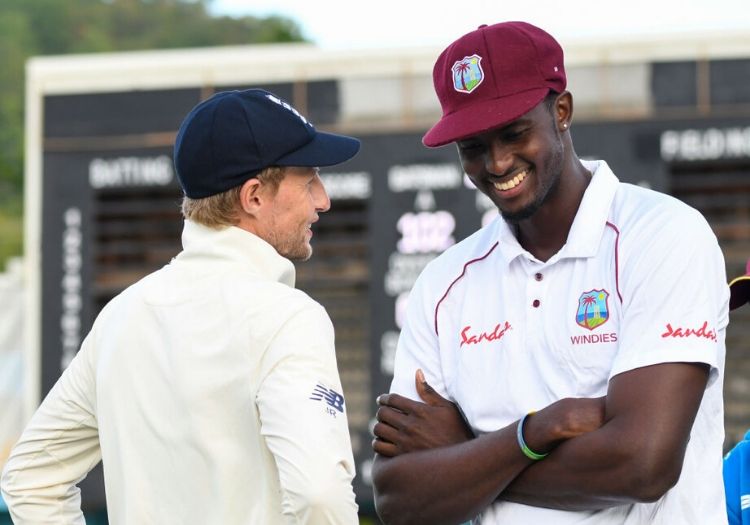 “The decision has at least given clarity to players following a week of uncertainty about whether or not they will be playing over the coming weeks. All players are in this together and as their players’ association we now need to work for the players collectively in dealing with the ECB and the first-class counties to find solutions to the challenges ahead.

“Naturally, players have concerns around when they will be able to start playing again, about what the schedule will look like when cricket resumes and about employment security around their contracts. The PCA will represent them in dealing with these issues with the ECB and the counties and seek the right solutions and ones that are acceptable to the players.

“It is extremely important that the PCA is there to support all of our players and we will continue do that through our dedicated player services team. The welfare of our members is critical at times like this. We also continue to remind our all our members to be guided by medical and government advice relating to their health and that of others.

“To support players who are following the social distancing advice, our team of personal development managers have created a ‘Social Isolation Guide’ which signposts members to useful resources and which is available on the PCA website.

“The PCA’s 24-hour confidential helpline is there to deal with any player mental health issue through our provider, Sporting Chance.

“It is a time for players, men and women and at all levels, to stand together and to support each other and we are confident that our players in England and Wales will do just that.”

As per the measures introduced by the government on Friday, players and members of staff at counties who might otherwise have lost their jobs, could now have 80 per cent of their wages – up to £2,500 per month paid for by the government. The initiative is to be backdated to March 1 and will initially be available for three months, which would take counties through to the ECB’s May 28 ‘checkpoint’.

Nottinghamshire director of cricket Mick Newell added: “It’s also a real shame that the season won’t be able to start promptly for the many club and recreational cricketers for whom cricket is an important part of their lives, and for those that attend the many sessions we deliver in the community.

“However, we are very aware that the health and safety of everybody is paramount and that taking precautions against coronavirus is everyone’s number one priority at this time.

“We will continue to fully support whatever measures are put in place and will make every effort to be a safe and supportive employer to all of our cricket and non-cricket staff.

“We are in regular contact with the ECB and will spend the next few days working through the ramifications for us as a club, as a business and for the game of cricket in Nottinghamshire.”

The ECB also confirmed that it would be providing further plans and measures around its support for the wider game and communities.