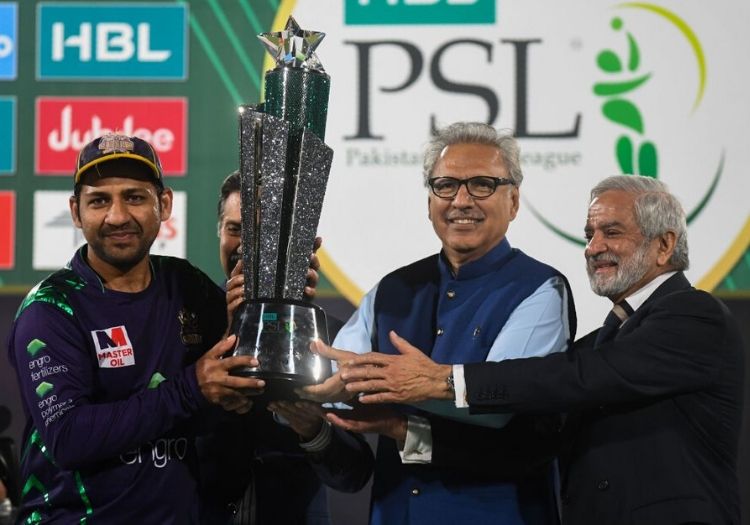 The Pakistan Super League has been revised in a response to the continue threat posed by the coronavirus.

The competition has been reduced by one match to 33 and will end four days earlier than originally stated.

Consequently, the final has been brought forward to March 18 but will still be played at the Gaddafi Stadium in Lahore.

Replacing the playoff stage, which was scheduled to include a Qualifier between the two top in the group stage and two Eliminators, are two semi-finals between the top four.

Both last four clashes will take place back-to-back on March 17 in Lahore. The four remaining group matches are all set to take place as scheduled.

Matches at the National Stadium in Karachi will be played behind closed doors, as previously announced, but the PCB announced on Friday that this policy would be extended to Lahore fixtures and thus the competition will conclude without spectators present.

Ten players have already withdrawn from the remainder of the tournament in light of the COVID-19 pandemic.