Fixtures between the sides in Lucknow and Kolkata over the next week have been postponed, just one day after the BCCI announced they would proceed behind closed doors on government advice 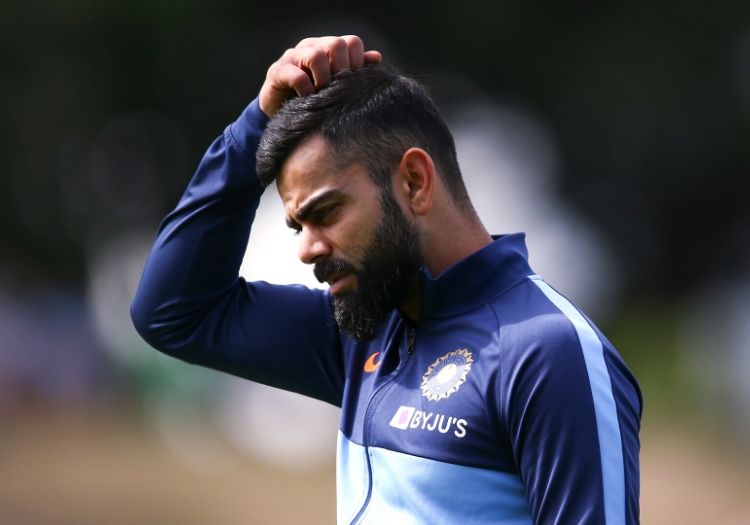 India's ODI series with South Africa has been abandoned with immediate effect in response to the coronavirus pandemic.

The three-match clash had been scheduled to start in Dharamsala yesterday, but that match was washed away without a ball bowled.

Subsequent fixtures at Lucknow's Bharat Ratna Shri Atal Bihari Vajpayee Ekana Cricket Stadium (March 15) and Eden Gardens in Kolkata (March 18) had been set to proceed as expected following a BCCI announcement yesterday that they would continue behind closed doors without fans in ground.

However, issued by the BCCI and their South African counterparts this afternoon confirmed that both games have been called off indefinitely, despite the teams having now arrived in Lucknow ahead of Sunday's fixture.

"The Board of Control for Cricket in India along with Cricket South Africa on Friday announced to reschedule the ongoing ODI series in view of the novel coronavirus (COVID-19) outbreak," a statement read.

"Cricket South Africa will visit India at a later date to play 3 One-day Internationals. The BCCI [and] CSA will jointly work out the revised schedule."

The move follows advice from India's Ministry of Youth Affairs and Sport on Thursday that all of the country's sporting federations should take measures to ensure the avoidance of crowds should events proceed behind closed doors.

"You are advised to adhere to the advisories issued by the Ministry of Heath and Family Welfare and ensure that no public gathering takes place in any sporting event," wrote MYAS deputy secretary Shiv Pratap Singh Tomar.

"In the event the sporting event cannot be avoided, the same could be done without allowing gathering of people, including spectators."

Earlier today, it was confirmed that England's Test series in Sri Lanka has been postponed upon the ECB's request, while the Indian Premier League has been pushed back from March 29 to at least April 15 after the national government restricted the issuing of visas to overseas visitors until that date.