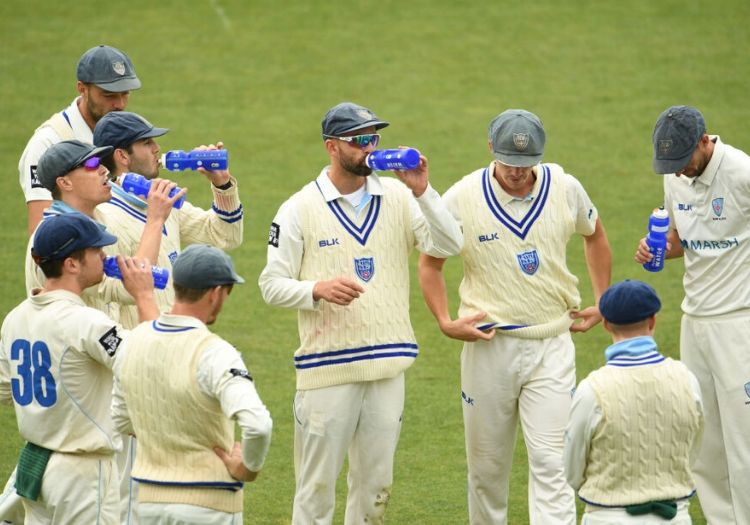 The remainder of Australia’s Sheffield Shield competition has been cancelled, with New South Wales declared champions after leading the league through nine rounds of fixtures.

The decision follows an announcement on Sunday that the final round of the Marsh Sheffield Shield season had been cancelled in an effort to reduce travel.

New South Wales won six, lost two and drew one of their matches this season for a total of 50.76 points. The next best team was Victoria with three wins, three losses and three draws for 38.53 points.

The news comes as part of a wider announcement from Cricket Australia as the sport prepares to shut down in light of the coronavirus pandemic.

The national governing body has “strongly recommended” that all amateur cricket should be terminated, including both community and premier cricket.

“This decision is consistent with the measures taken to safeguard professional cricket at the elite level and is supported by State and Territory Associations.

“Based on expert advice from CA’s chief medical officer John Orchard and recent government information we want to ensure that cricket is doing everything it can to contribute to the global effort to slow, and eventually stop, the spread of coronavirus.

“While cricket is a relatively safe and non-contact sport there are considerable measures that need to be in place to adhere to expert advice around reducing the risk of spreading the virus. We focused specifically on minimising the risk and impact on the cricket communities that we lead and serve, as well as their families.” 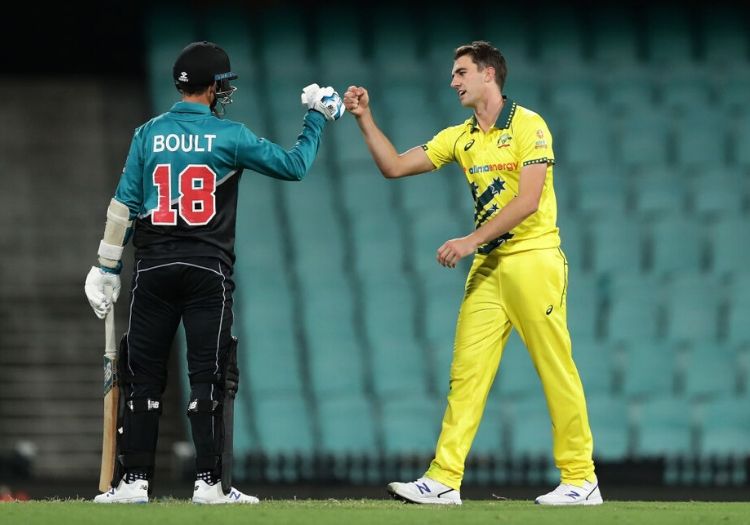 The organisation has also closed its offices until further notice, with employees advised to work from home.

Kevin Roberts, Cricket Australia’s chief executive, added: “By effectively cancelling the remainder of our season, Cricket Australia is playing its part in protecting fans, players, staff, volunteers and match officials during this unprecedented global health issue. These are difficult decisions, but the right ones in the circumstances.

“Many will no doubt be disappointed that the Sheffield Shield, premier cricket and community cricket seasons won’t have their traditional ending. That said, we congratulate New South Wales who were 12 points clear at the top of the table on being crowned Sheffield Shield champions.

“As organisations around the world rally to slow the spread of the coronavirus, it’s important that we also provide decisive leadership. We hope that by taking these actions now – in addition to those announced in recent days – we can contribute to ‘flattening the curve’ of coronavirus and society returning to normal as quickly as possible.”

The conclusion of Australia’s home season has been widely affected by the crisis; an ODI series against New Zealand was abandoned after the first of three games, while restrictions around travel saw a subsequent T20I series between the sides called off. Kane Richardson was briefly feared to have contracted COVID-19, but tested negative.

Whether Australian players are permitted to take part in the Indian Premier League, which has been put back to April 15 and not yet postponed even in light of the continuing pandemic, is the next question for Cricket Australia chiefs.