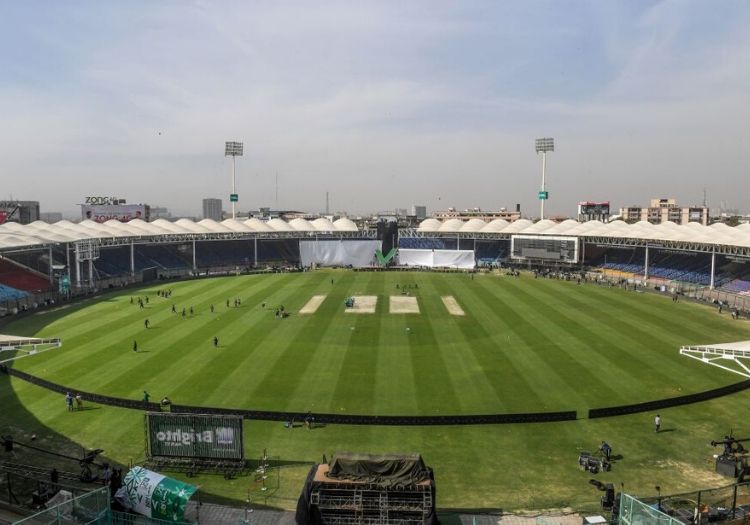 Four Pakistan Super League matches at Karachi's National Stadium will be played without supporters due to the growing threat of the coronavirus.

The PCB have issued the directive as a precautionary measure. Games in Lahore, where four matches are due to played including the final, will continue to be staged in front of fans.

Karachi Kings' clashes with Islamabad United and Quetta Gladiators, as well as Peshawar Zalmi's match against Multan Sultans are the games affected.

The Qualifier, which pits the top two from the group stage and guarantees a place in the final, will also be played behind closed doors.

Despite the ban, Kings' clash with Lahore Qalandars scheduled for Thursday (March 12) will be open to ticket holders, who have been asked to take precautionary measures.

The news is a major blow to the PSL, which is being played in Pakistan in its entirety for the first time.

Vibrant and energetic crowds have been among the defining characteristics of the fifth edition of the competition and have leant a deafening soundtrack to the tournament. 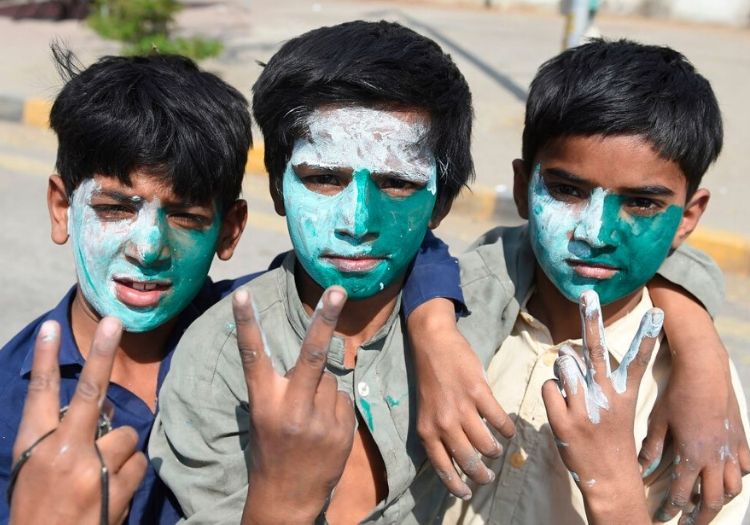 Pakistan has 21 confirmed cases of coronavirus, many which have come from Karachi.

Though fans have been banned from attending, commercial partners, media and family members of players, owners and support personnel will be free to attend.

“Following the advisory from the Government of Sindh this evening, the PCB has taken this precautionary and preemptive measure which will result in matches taking place in front of empty stadium.

“We empathise with the Karachi fans who have been outstanding with their support in the earlier matches and during the hosting of eight HBLPSL matches last year.

"Once we received the advisory from the Government of Sindh, it was important for us to act quickly to ensure that the wellbeing of all concerned is better protected."