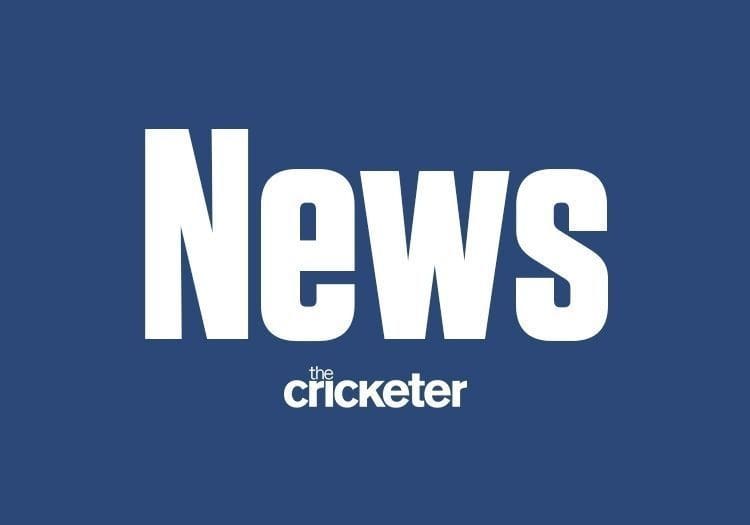 India and South Africa will play out their ODI series behind closed doors due to concerns over the novel coronavirus, it has been confirmed.

The series had been due to get under way in Dharamsala on Thursday, but weather conditions forced the abandonment of the game before a ball had been bowled.

Fixtures remain in Lucknow and Kolkata on March 15 and March 18, however officials have announced that no spectators will be permitted at these events following advice from India's Ministry of Youth Affairs and Sports earlier on Thursday.

A statement from the Board of Control for Cricket in India confirmed the news, saying: "After holding discussions with the MYAS and Ministry of Heath and Family Welfare, the remaining two one-day internationas will be played without any public gathering, including spectators.

"The World Health Organisation on Wednesday assessed that COVID-19 can be characterised as a pandemic. The BCCI is making every effort for compliance with the regulatory bodies of the government of India and ensure the safety of our athletes and valued fans.

"The BCCI will continue to take guidance from the government of India and state regulatory bodies."

In a letter sent to the Indian Olympic Association and the BCCI, the department's deputy secretary for sports Shiv Pratap Singh Tomar had advised the sporting organisations against continuing with events as planned.

"You are advised to adhere to the advisories issued by the MOHFW and ensure that no public gathering takes place in any sporting event," Tomar wrote.

"In the event the sporting event cannot be avoided, the same could be done without allowing gathering of people, including spectators."