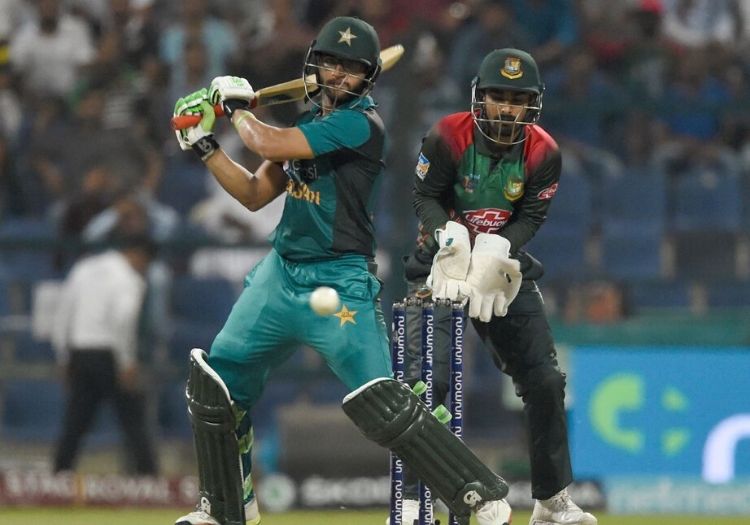 Bangladesh will not resume their tour of Pakistan next month after the stand-alone one-day international and second Test both in Karachi were both postponed.

The move comes amid the increasing threat posed by the coronavirus after the World Health Organisation labelled the outbreak a global pandemic.

Matches across the world have been affected, including England's Tests in Sri Lanka, South Africa's ODI tour of India and Australia and New Zealand's limited-overs series.

Pakistan were due to host the Tigers in a 50-over match on April 1 and the second Test between 5-9 April, both in Karachi.

They are previously won the T20 series 2-0 in January and prevailed by an innings and 44 runs in the first Test in Rawalpindi in February.

Both nations are hopeful of rescheduling the tour. The five-day match was due to make up part of the inaugural World Test Championship, the first cycle of which concludes on March 31, 2021.

The PCB have also decided to indefinitely postpone the Pakistan Cup, the one-day tournament which was scheduled to get underway on March 25.