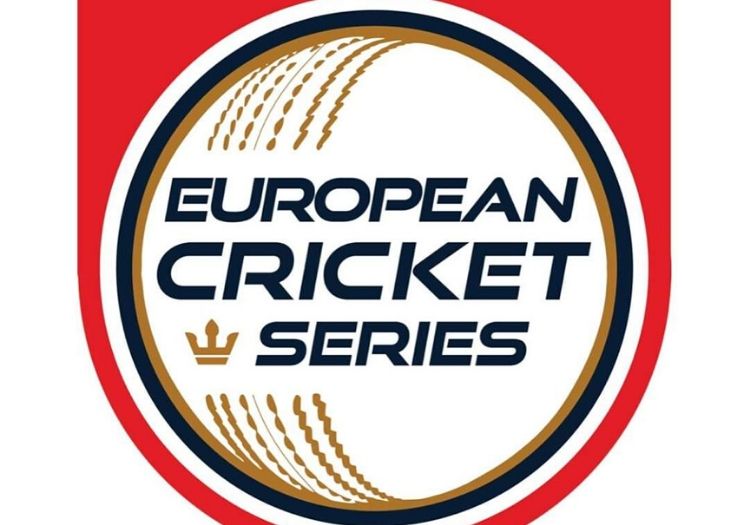 Two T10 European Cricket Series events in Spain have been postponed - the latest competitions to be impacted by the coronavirus.

The tournaments between March 16-20 and March 23-27 at Montjuic have been delayed, with dozens of major events having already been cancelled across the country.

The World Health Organisation have declared the virus outbreak a global pandemic.

Various countries across Europe were set to host 400 white-ball matches over 100 days as part of the newly-announced series.

“Due to significant uncertainty based on public health concerns for players, officials and staff, we have been forced to postpone the upcoming two Dream11 European Cricket Series events in Spain," ECS founder Dan Weston said.

“We are very mindful of the understandable government concerns regarding travel and public events and must play our part in keeping everyone safe and healthy as a number one priority.

"We remain committed to growing cricket in all corners of Europe in the months ahead when circumstances permit.”

The European Cricket League, scheduled for May 31-June 7 is still set to go ahead.

In an expanded second edition of the competition, 16 sides from across the continent are set to descend on La Manga Club in Spain later in the year.