That he has already been handed the responsibility of captaining the Proteas, doing so initially in February 2018 against India, speaks volumes for his character. At the time, he had just two ODIs under his belt 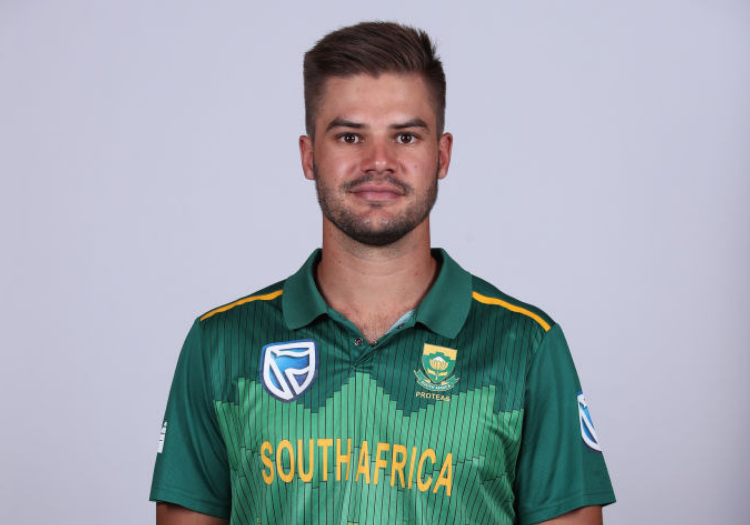 Perhaps, Aiden Markram was destined for this.

Ever since captaining South Africa to Under-19 World Cup glory in 2014, the dominant opening batsman has been set on a pathway towards becoming a key player for his country.

An unbeaten 66 saw his side to victory in the final of the youth tournament against Pakistan, where he skippered a young Kagiso Rabada.

Three years later, he was named as Cricket South Africa’s Domestic Newcomer of the Year – a testament to the ever-improving youngster.

Aged just 24, Markram has achieved so much. He was announced as one of the 2018 South Africa Cricket Annual’s five Cricketers of the Year – yet another feather in the cap of an immensely impressive figure.

That he has already been handed the responsibility of captaining the Proteas, doing so initially in February 2018 against India, speaks volumes for his character. At the time, he had just two ODIs under his belt.

It says much for the wider view of an opening batsman whose talent and temperament could well finally fill a void once occupied by Graeme Smith.

Of course, Markram is still making his way in the white-ball game. Going into the World Cup, his record is little to write home about; he will want to improve on a record of just two fifties in 18 innings before the summer is out.

His useful off-breaks have added a further string to his bow, while an early-season spell with Hampshire means that the palindromic Markram will enter the tournament with an understanding of conditions.