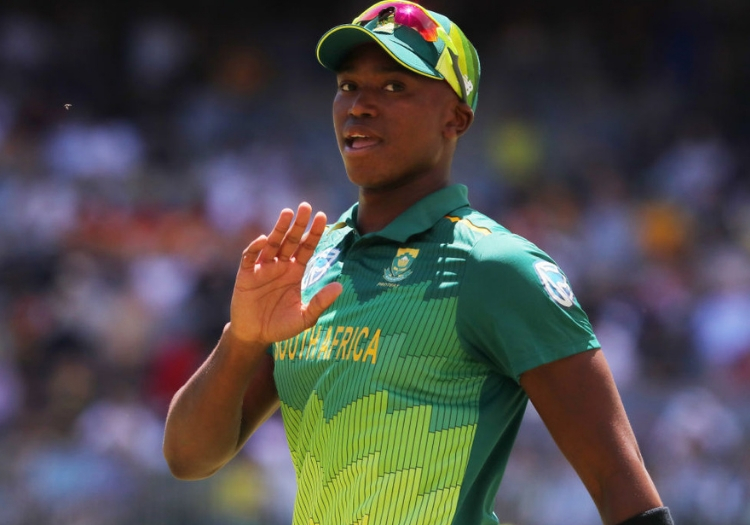 A move to Northerns saw him named 2015 Africa T20 Cup player of the year - at the Cricket South Africa Awards - having taken six wickets at 12.50 in a victorious campaign.

Ngidi represented Titans in the CSA T20 Challenge in both the title-winning 2015/16 tournament and again in their successful defence in 2016/17.

The Durban-born seamer arrived on the international scene, making his T20I debut in January 2017, with Ngidi taking two for 12 and named Player of the Match against Sri Lanka at Centurion.

His Test debut, on the same ground a year later, was equally as promising. The right-armer’s maiden Test saw him pick up innings figures of six for 39 - including the wicket of Virat Kohli - and named Player of the Match as South Africa defeated India by 135 runs.

His ODI debut in the weeks following did not yield such riches, with Ngidi going wicketless against India at Newlands, though the bowler has since made himself a regular in the side.

In November 2018 Ngidi was named as one of the five Cricketers of the Year by the South African Cricket Annual after finishing as his country’s leading ODI wicket-taker in the year.

His white-ball talents encouraged Chennai Super Kings to acquire his services for the 2019 Indian Premier League however a side strain ruled Ngidi out of the tournament.