An explosive batsman on his day and a part-time spinner, allrounder Duminy contributes to a South Africa squad full of experience and potential 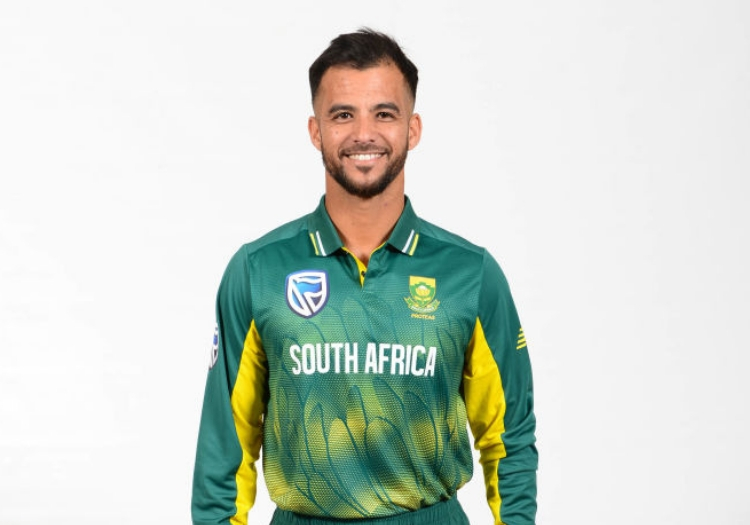 Allrounder Duminy - who has announced he will retire from ODI cricket after the World Cup in England - made his white-ball debut for South Africa back in 2004. Since then he has racked up over 190 one-day international appearances, scoring in excess of 5,000 runs.

It has, however, been a career of great talent and potential, but one blighted by injury.

Arguably his finest Test hours came in his debut series, where the left-hander stuck an unbeaten fourth-innings fifty as South Africa recorded the second-highest successful run chase in Test history against Australia at Perth in 2008.

In the following Test at the MCG, Duminy rescued South African from 184 for seven - in response to Australia’s first-innings 394 - with a heroic 166. South Africa went not to win the Test and the series.

A string of useful white-ball performances followed and Duminy saw his exploits richly rewarded when Indian Premier League side Mumbai Indians paid US$950,000 to acquire his services.

Duminy featured at both the 2011 and 2015 World Cups. In the most recent he struck 115 not out in South Africa’s opener against Zimbabwe but struggled to make much impact in the remainder of the campaign.

The summer’s showpiece will offer JP one final shot at leaving an indelible mark on the ODI scene.