A young bowling allrounder who has quickly gone from being an exciting prospect to a big performer. He takes wickets and scores runs - what more could you want? 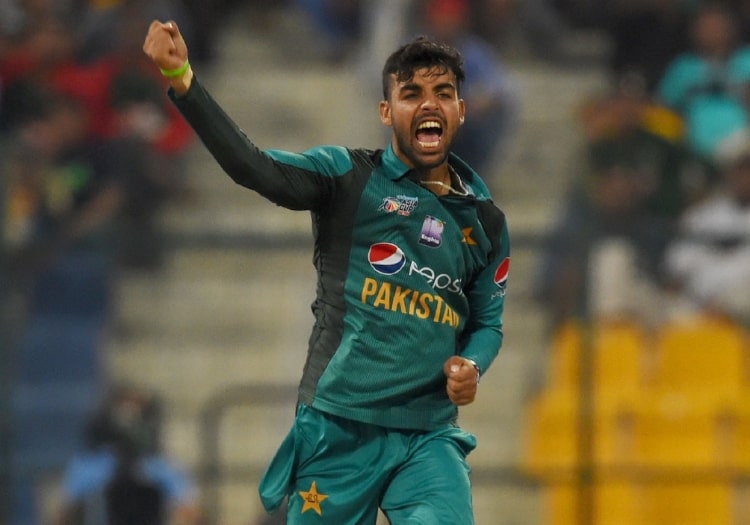 The idea that Shadab Khan is just 20 years old seems almost absurd, such not only is his prodigious talent but also his maturity that has seen the young legspinner rack up more than 70 international appearances already for a country inextricably linked to world-class slow bowling.

If it was initially his bowling that saw the then-teenage spinner recognised by his national side, the development of his batting has come as a welcome additional string to an ever-growing bow.

Blessed with an athleticism in the field not always associated with his countrymen, Shadab has fast become an indispensable member of Pakistan’s white-ball outfits – the archetypal three-dimensional cricketer, with the extra fillip of a googly whose effects on lower order batsmen are like kryptonite.

Domestic sides all over the world have been keen to get in on all the fuss, with a stint in the Big Bash with Brendon McCullum’s Brisbane Heat accompanied by a spell in the Caribbean Premier League with the Trinbago Knight Riders.

A sharp catch at backward point dismissed Virat Kohli in the Champions Trophy final in 2017; Shadab has fond memories of playing in England.

Still six years even from being born when Pakistan won the 1992 tournament, this year is his year – the breakthrough chance for one of the world’s most exciting talents.