Ali’s recent form has been fantastic. In the 2019 Pakistan Super League, he was named Bowler of the Tournament and took 25 wickets to finish as the leading wicket-taker 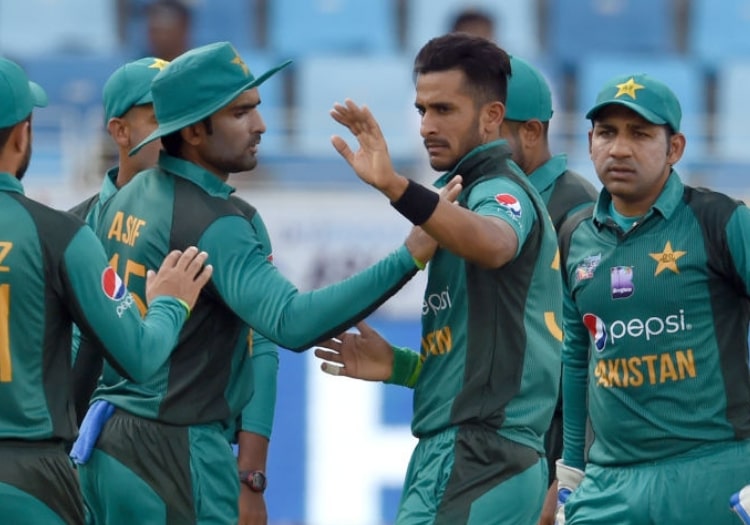 Hasan Ali has been a key part of Pakistan’s ODI squad since he made his debut against Ireland in August 2016.

If history is anything to go by, then the cricketing World should be fearful this summer. At the 2017 Champions Trophy, he took a joint-record 13 wickets to be named Player of the Tournament as Pakistan were victorious. Only Jerome Taylor has taken as many wickets in a single Champions Trophy campaign.

He was also named in the ICC’s World ODI XI that year.

England in particular will be nervous of his talents. In an ODI in 2016, Ali claimed 4-60 to help Pakistan win in Cardiff. He was just as destructive in the Champions Trophy a year later, claiming 3-35 to knock England out in the semis.

And then last year in the Lord’s Test, he took the wickets of Joe Root, Dawid Malan, Jos Buttler and Mark Wood to help his side ease to victory. English conditions suit his game to a tee.

Ali’s recent form has been fantastic. In the 2019 Pakistan Super League, he was named Bowler of the Tournament and took 25 wickets to finish as the leading wicket-taker. Additionally, in the first ODI against South Africa in January, he claimed 2-45 to help restrict the opposition to 266 for 2.

He’ll be confident of carrying this momentum into the World Cup.