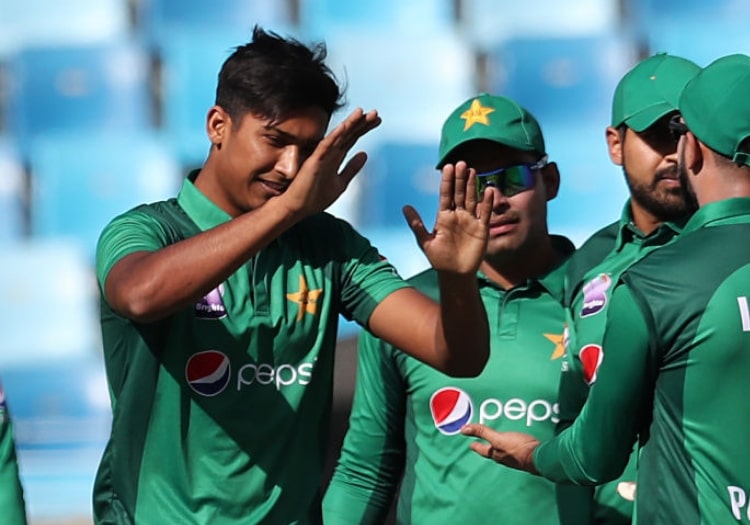 The 19-year-old, who bowls right-arm fast, only made his ODI and List A debut in March this year when he was selected to play against Australia.

Hasnain inclusion comes after he impressed in this year’s PSL. Bowling at speeds in excess of 93mph – the quickest in the tournament – he took 12 wickets in just seven games at an average of 17.58.

He was particularly impressive in the final, where he claimed three wickets to help Quetta Gladiators win their first PSL title. He was also named Player of the Match.

Yet the bowler endured a tough start to his List A career, failing to take a wicket in his first two ODIs against the Aussies. But he did dismiss Aaron Finch and Alex Carey in the final ODI of the series, and, against Northamptonshire in a recent tour match, he had Ben Curran – brother of Sam and Tom – trapped LBW.

In the swinging English conditions, the teenager’s pace could prove prolific – and it’s because of that why he’s been selected ahead of the established Mohammad Amir. He is most definitely the wildcard of the Pakistani pack.

Expect either fireworks or innocence from this exciting prospect.