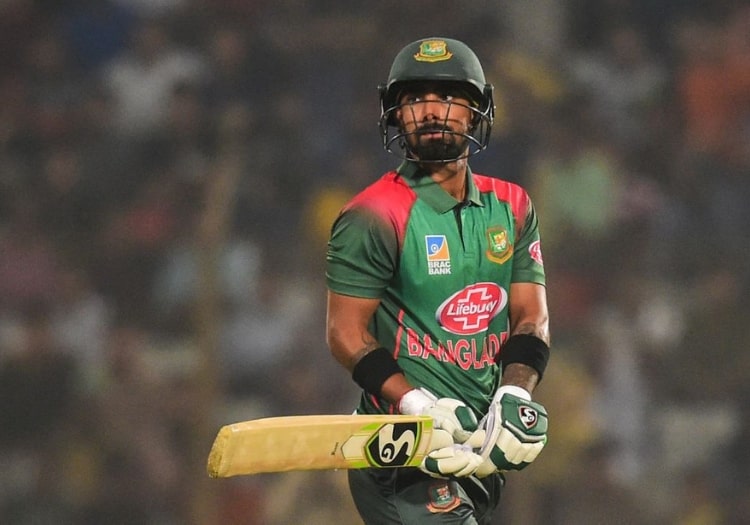 Considered the long-term successor to Mushfiqur Rahim behind the stumps, Liton Das is a good enough batsman to have played in the same side as Rahim more than 50 times already.

Das scored an attractive 44 on Test debut against India and has gone about cementing his spot in all three formats for Bangladesh.

A maiden ODI hundred against India in a man-of-the-match performance in the 2018 Asia Cup final could not win the match for his country but it proved just how good Das is and just how could he could be in the future.