The allrounder has the capacity to influence the game with bat, ball or in the field and could be a real asset for Australia 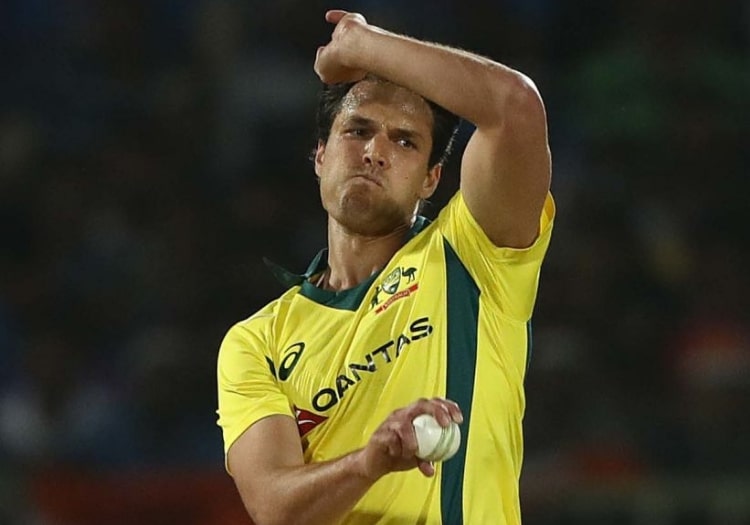 It would not be unfair to suggest that despite being touted for big things at a young age, Coulter-Nile's career has not matched the expectations which surfaced when it began.

Aged 17, the 6ft 3in seamer was enlisted by the Dennis Lillee Fast Bowling and quickly moved up to Under-19 level with Australia.

It took successive campaigns in the Big Bash with Perth Scorchers to earn international recognition, debuting in a T20 against West Indies in 2013. A one-day bow followed in England later that summer, though he was not involved in the Champions Trophy despite being selected in the squad.

Fewer than 60 outings across both white-ball formats in the six years that have followed is a reflection both on his fitness and the other options available to Australia.

Coulter-Nile missed the 2015 World Cup success on home soil after suffering a hamstring injury just months before the showcase tournament.

The injury forced a complete overhaul of his lifestyle with the seamer cutting starchy carbohydrates from his diet in an effort to lose weight and assessing his training schedule to prevent constant injury.

Despite a catalogue of shoulder and back problems, it is a testament to Coulter-Nile's commitment that he continues to knock on the door for Australia.

Another physical ailment denied him an appearance in this year's Indian Premier League but he is ready to make a belated impact on the world stage.