A skiddy legspinner who remains undeterred by batsmen dispatching flighted deliveries over the boundary, Yuzvendra Chahal is arguably one of India’s most plucky and crafty characters 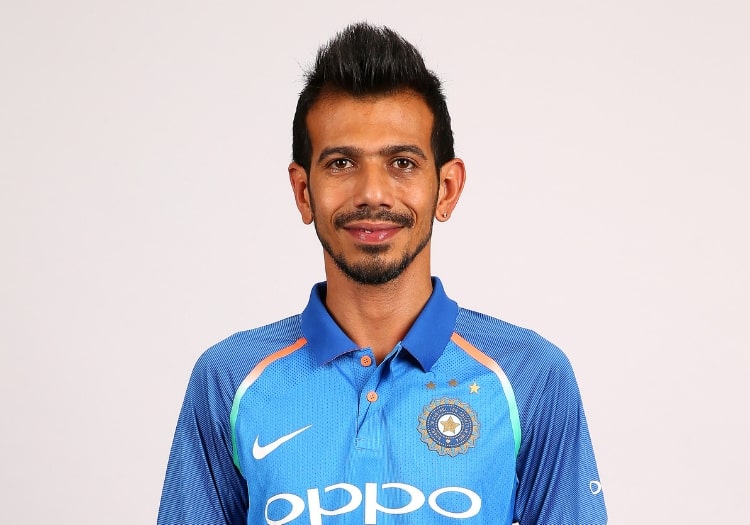 A former chess player who represented his country at junior levels, Chahal made his first-class debut for Haryana in 2009 after a very fruitful National Under-19 Cooch Behar Trophy in the same year where he picked up an unparalleled 34 wickets.

Impressive performances in the shorter format earned him a contract with the Mumbai Indians in 2011, but after just one appearance in the IPL in 2012 and 2013 combined, he went back into the auction for 2014 where he was picked up by the Royal Challengers Bangalore.

It was with Virat Kohli’s men that he has found the majority of his success as he was their leading wicket-taker in 2015 and 2016 and consequently earned his first India caps in Zimbabwe in June 2016.

That tour to Africa was definitely an opportunity for blooding new talent, but Chahal was one of the few to get an opportunity in the T20Is against England in 2017, which saw him take a career-best 6-25 on his home ground and ensured an England collapse of 8 wickets for 8 runs.

Chahal managed to record a similar achievement in the ODI format this year, taking 6-42 at the MCG as Australia were skittled out for 230, which beat his previous best of 5-22 at Centurion in February 2018.

Now part of a spinning partnership with chinaman Kuldeep Yadav, India can boast two wrist spinners who have dislodged seasoned internationals in Ravichandran Ashwin and Ravindra Jadeja in the side and who will be fundamental in taking wickets in the middle overs in India’s quest for a third World Cup crown.