There are very few players who can match MS Dhoni for longevity in Indian cricket these days, but Karthik is certainly one of them 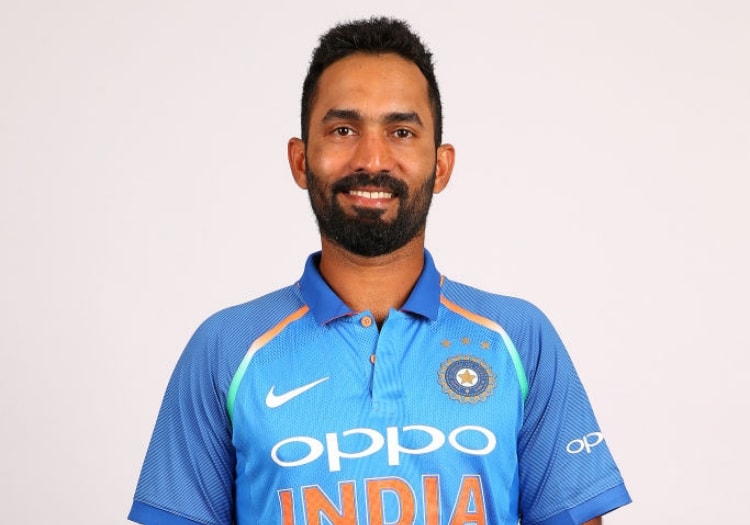 The 33-year-old has endured an in-and-out relationship with Team India ever since he made his ODI debut at Lord’s in a NatWest Challenge game against England in September 2004 in place of Parthiv Patel.

Despite an impressive stumping of Michael Vaughan in that game, that is as good as it has got at the international level for Karthik, with the emergence of Dhoni and his inconsistency with the gloves meaning he was always going to play second fiddle to the 2011 World Cup winner.

Just nine Test matches after his debut against Australia, Karthik was axed after making just one fifty in that period.

There have been many attempted comebacks since then, picked in all three formats for a tour of New Zealand in 2008, selected for the victorious 2013 Champions Trophy squad, and even considered again after MS Dhoni’s Test retirement a year later, each opportunity proved to be a false dawn.

However, those attempts pay testament to his giant status in domestic cricket, where he tends to average above the 40 mark and where he has enjoyed particular successful seasons in 2008-09, notching up more than 1000 first-class runs for Tamil Nadu before another fruitful campaign in 2012-13.

Yet the stage of Karthik’s most compact and fluid displays, including a huge array of sweeps, have come in the IPL, where he has represented no fewer than six IPL teams, and captains his current side Kolkata Knight Riders.