A later bloomer by his nation’s standards, Shankar’s made his first-class debut for Tamil Nadu in 2012, but only began to churn out consistent performances during the 2014-15 Ranji Trophy 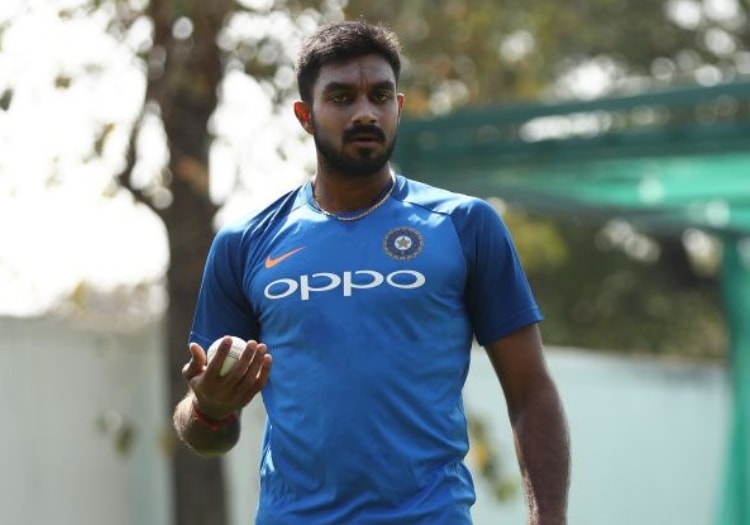 Having only made his debut for India in January this year, it is a testament to the abilities of the highly-rated all-rounder that he has been included in the 15-man squad for a side that usually prefers experience over ebullient youngsters.

A later bloomer by his nation’s standards, Shankar’s made his first-class debut for Tamil Nadu in 2012, but only began to churn out consistent performances during the 2014-15 Ranji Trophy.

The performances and runs saw him earn a call up to the India A side for whom he made an unbeaten half-century on debut against Australia A, before he was selected for the 2018 Nidahas Trophy featuring Sri Lanka and Bangladesh due to his aggressiveness and compactness with the bat and his useful medium-pacers.

Improvement is of course still required in Shankar’s game at the international level, given that he has taken just seven wickets from 14 international matches and has not even been brought on to bowl in another five, while he is yet to trouble the scorers despite useful knocks of 45 and 46 against New Zealand and Australia in Wellington and Nagpur respectively.

An excellent timer of the cricket ball, Shankar is also a key member of the Sunrisers Hyderabad franchise in the IPL, having represented Delhi Daredevils and Chennai Super Kings in previous seasons.

Particularly strong on the leg side but someone who is not averse to driving on the up, the last-minute candidate will face a huge test of ability and character early on in his international career if and when he is selected this summer.