An elegant top-order batsman whose easiness on the eye should not fool anyone about his all-format abilities, KL Rahul has been considered as the leading light of the next crop of Indian batsmen 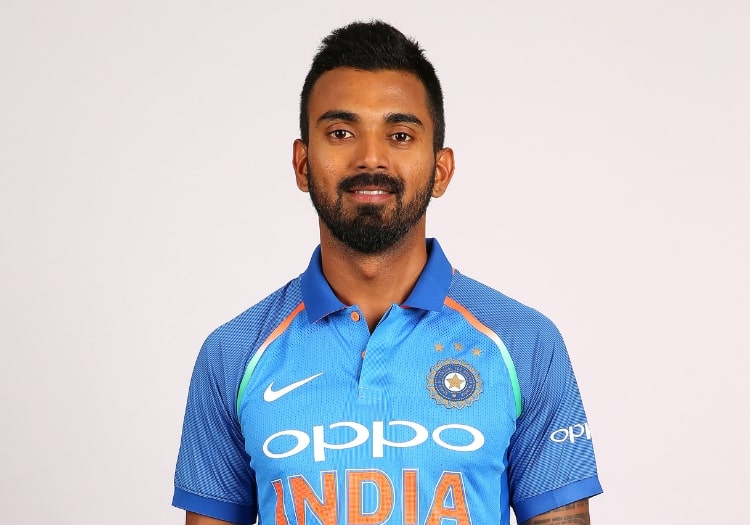 Rahul made his first-class debut in 2010 and also featured in the U19 World Cup in the same year. However, he would have to wait until the 2013-14 when his 1,033 runs, including three centuries and a Man-of-the-Match performance in the final, for Karnataka saw them go all the way.

That performance then triggered the start of an IPL career that has seen him involved in a couple of stints at Royal Challengers Bangalore, a steady rather than scintillating spell at Sunrisers Hyderabad and now currently at Kings XI Punjab, where he was statistically the side’s best batsman last year.

After a frustrating tour of Australia with India A a year before, Rahul made his mark with the senior side Down Under in 2015, scoring a composed 110 in Sydney in just his second Test match.

Rahul’s career went from strength to strength as he made his T20I debut in 2016 shortly after scoring an unbeaten century on his ODI debut against Zimbabwe, adding to his 158 in Kingston against the West Indies and 199 against England in Chennai on the Test stage.

However, the run glut came to an abrupt halt in 2018 as he struggled for runs in the longer format on tours to South Africa, Australia and England, and despite a T20I hundred in Manchester last summer, that started to impact on his limited overs form as India’s search for a no.4 and backup opener went on.

And it got even worse for Rahul when he was embroiled in the furore caused by misogynistic comments made on a chat show he appeared on with Hardik Pandya, for which both were suspended by the BCCI.

Now Rahul has to start afresh, and if called upon Rahul will have to rediscover the skillset that saw him break into the side if he is to have an impact this summer.