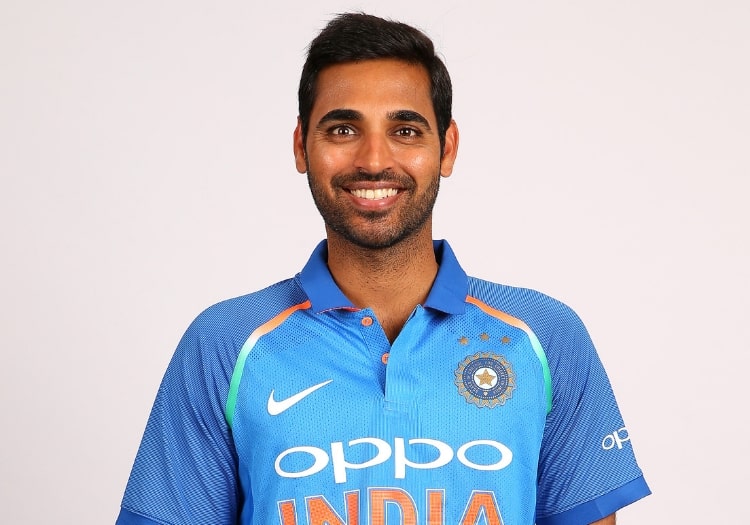 Born in Meerut, Uttar Pradesh, Kumar is without doubt India’s best exponent of swing bowling, and he demonstrated this ability from the get-go with his 3-9 on his debut in a T20I against Pakistan on Christmas Day in 2012.

With the dearth of fast-bowling options at the time and an ability to swing the unresponsive white Kookaburra, he was chosen to play his maiden Test match against Australia in Chennai in 2013, a series which saw India’s first whitewash of a four-Test series.

Kumar then capped off the year by playing a crucial role in the 2013 Champions Trophy, in particular the wicket of Sir Alastair Cook in the final at Edgbaston, and he would have further success in England a year later when he was named on the Lord’s honours board for his 6/82 in India’s sole Test victory on their 2014 tour.

However, just as he was becoming a regular member across all formats, fitness issues struck not just once to keep him out of three Test matches in Australia but also all but one of India’s World Cup matches.

By 2017 though, Kumar was once again in full flow and leading the attack alongside Jasprit Bumrah as India reached the Champions Trophy final in England, but further injury issues caused him to miss a large chunk of his side’s tour of the same country last summer, having put the likes of Australia and South Africa to the sword in the 12 months previous.

He hasn’t quite regained that level of performance since the injury, nor has he been able to execute the yorker and his scrambled seam delivery which has been a feature of his bowling with the Sunrisers Hyderabad in the IPL and T20Is with India.

His place looks uncertain given the resurging form of Mohammed Shami, but English conditions may require them to put out three frontline seamers, and Kumar certainly has the skillset and the track record to impact every game he plays in this summer.