An energetic allrounder and one third of a cricketing brotherhood, the Surrey man is a cunning swing bowler and capable lower-order batsman 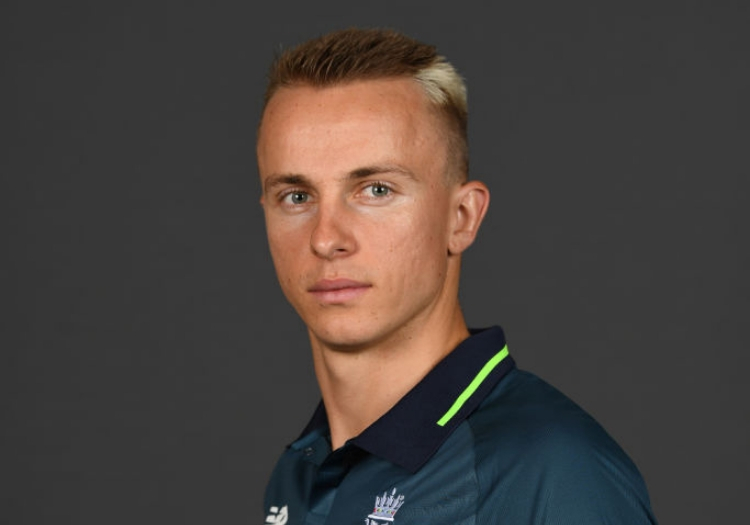 A strapping and genuinely quick swing bowler born in Cape Town, Tom Curran is just one of three cricketing family members, with father Kevin having represented Zimbabwe and his brother Sam currently playing alongside him for Surrey.

Spotted by former Surrey captain Ian Greig in schools cricket, was invited to play Second XI cricket for the county in 2012, and coaches were immediately mesmerised by his pace and ability to generate prodigious away swing, with Chris Adams even likening him to South Africa’s Dale Steyn.

He made his senior debut for Surrey in a List A match against Essex in August 2013, whilst also returning figures of 5-34 against Scotland in a one-day game that year as well.

A first-class chance against Cambridge University arrived a year later, which sparked a seamless transition first into regular Championship action before taking up a limited-overs role in T20s.

In 2015, he took 76 Division Two wickets and 105 in all three formats as Surrey won promotion and reached the NatWest Blast final. His 76 victims in Division Two were the joint best since Waqar Younis claimed 113 in 1991.

He found the step up to Division One testing the following summer, but still showed enough with bat and ball to be called up to the England Lions squad tour of the UAE in 2016.

Curran soon made the transition to the full England side and had already played a handful of T20Is and ODIs by the time an Ashes call-up to replace Steven Finn Down Under came around, and despite his and England’s struggles in the last two Test matches, he did manage to claim Steve Smith as his maiden Test wicket.

With a Division One title under his belt, Surrey’s first in 16 years, and more experience of white-ball cricket at the international level in Sri Lanka, New Zealand and the West Indies, it could yet be Curran’s death-bowling which proves to be a deciding factor, and is something Jade Dernbach believes could win England the so-far elusive World Cup trophy.