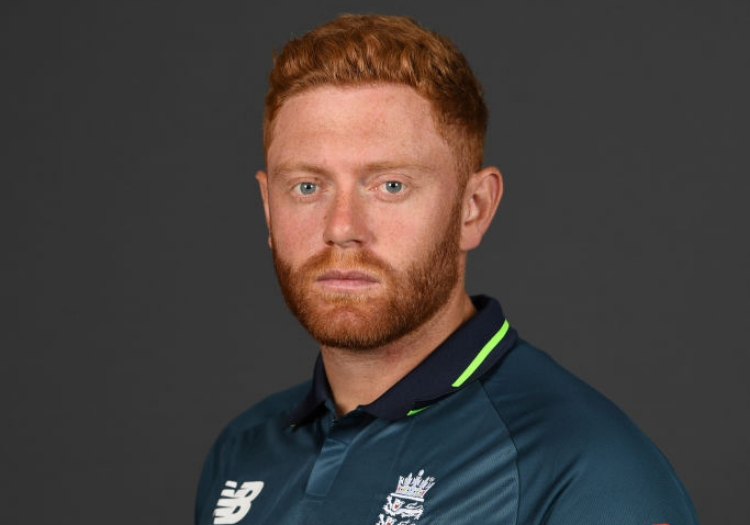 The journey to the England team was always going to be difficult given the emergence of Jos Buttler and the competition he posed for the gloves, but runs in abundance for Yorkshire were the beginning of a journey that is bubbling nicely as the World Cup approaches.

Bairstow made an impressive first-class debut against Somerset in 2009, and having cemented his place in the side by 2011, he was called up to the England Lions squad in 2011 for a tour of the Caribbean.

A maiden first-class century and double century in an extraordinary partnership with Ryan Sidebottom followed in May that year against Nottinghamshire, and as he looked to forge a career as a specialist batsman, he was called up for his ODI debut against India at Cardiff.

A strong winter and start to 2012 was enough for Bairstow to be handed a call up to the Test squad to face the West Indies, but that signalled the start of a rocky period for the Yorkshireman.

Struggles against the short ball saw him fall down in the pecking order, and despite a fine knock against South Africa later that summer and some excellent displays for Yorkshire, Bairstow was largely left out in home and away Ashes tours and was unconvincing as a potential heir to Matt Prior when given the chance.

And he would finally get a sustained period to impress against Australia after a gritty 83 at Durham against New Zealand and the faltering form of Buttler.

The 2016 Cape Town Test, which saw Bairstow hit his maiden Test century and share a memorable partnership of 399 with Ben Stokes, was the watershed moment which saw the belligerent Bairstow dig England out of a hole on many an occasion, and even threatened to solve England’s no.3 problem in Tests with a century in Sri Lanka.

Replacing Jason Roy at the top of the order for the 2017 Champions Trophy semi-final, it appears that his long-term future remains there after becoming an excellent partner for Roy since.

His performances for Sunrisers Hyderabad this year have been nothing short of mesmerising, and if he forms anything like the partnership with Roy that he has with David Warner for the 2016 IPL Champions, opposition players may feel that their day is done before it has even begun.