Denly went a long time between England appearances but, after reinventing himself in the world of T20, offers England a destructive batting option coupled with niggly legspin when he gets the ball in his hands 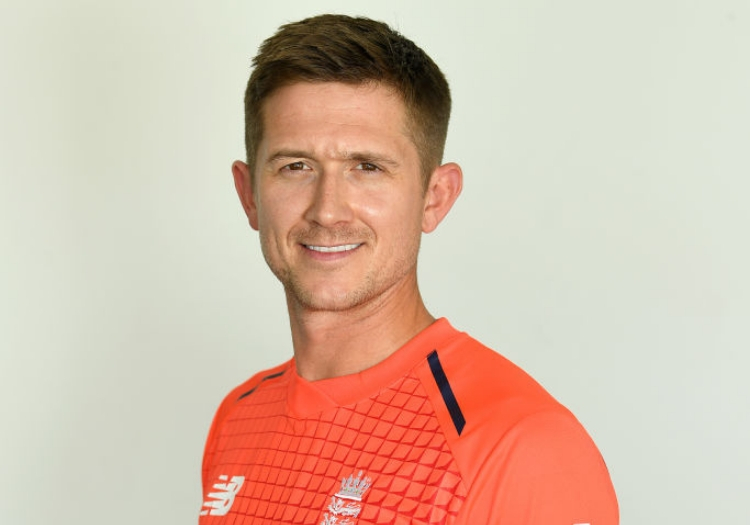 An attractive top-order batsman and seemingly useful leg spinner given his 57 wickets in three competitions last summer, Joe Denly’s career has been one of persistence and endeavour.

A product of Kent’s youth system since the age of 13, Denly made his first-class debut against Oxford University in 2004 and having served notice of his talent with England U19s in 2005 and at the top of the order for his county in 2007, he was called up to face India with the England Lions.

However, it seemed that Denly’s best route into the senior England side would be in the shorter format after an impressive summer in white-ball cricket in 2008, and that call-up duly arrived a year later after averaging 51.85 in the 2009 Friends Provident Trophy.

Despite half-centuries against Ireland and Australia, Denly struggled for consistency and was dropped from the England ODI side after just nine matches with an average of 29.77.

Those international woes translated into his domestic form as well, and in an attempt to revive his career he left Kent for Middlesex in 2011.

Yet his patchy form plagued his three-year stint at Lord’s, hitting just two centuries in that period, and a return to his former club followed in 2014.

After a successful first season back with 1,000 Championship runs, consistency once again evaded Denly the following summer despite a career-best 206 not out against Northants.

However, the tide eventually turned for Denly in 2017, topping Kent’s Championship and T20 averages, scoring four Championship centuries and racking up an unparalleled 567 runs in the T20 competition.

In 2018, the 33-year-old hit three Championship centuries and further hundreds in the One-Day Cup, including a record highest score for Kent of 150 against Glamorgan, and resulted in him being voted Players’ Player of the Year at the Professional Cricketers’ Awards.

Soon after the England recall arrived for the tour of Sri Lanka some nine years since his last appearance, and playing time followed against the West Indies in Tests and in T20Is.

Franchises have also taken a punt on him in recent times, including the Kolkata Knight Riders, Sydney Sixers and Karachi Kings.

By his own admission, Denly said after his inclusion in the squad for Sri Lanka he “went missing for a few years”. But his renaissance could reach its pinnacle, just as England try to cap their own resurgence post 2015, with World Cup glory.