England's limited-overs captain has a wealth of experience in the white-ball arena, having travelled the globe for both his country and a variety of T20 franchises 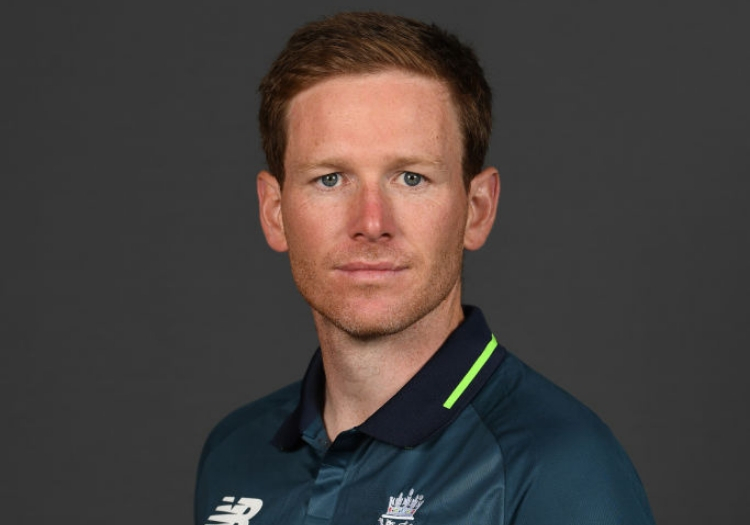 Having described England’s 2015 World Cup performances as “outdated”, it fell upon Eoin Morgan to lead the revival ahead of a home World Cup, and England’s record run scorer in ODIs has gone further than just putting his side on the ODI map again.

Appointed as captain in December 2014 after the removal of Alastair Cook from the one-day setup, Morgan has implemented an entirely new, Brendon McCullum-inspired approach to the game which has seen England rise to no.1 in the ICC rankings and become a side far-removed from the tentative approach that characterised many of the previous ones.

Morgan never hid his desire to play for England during his playing days in Ireland, for whom he played at U17, U19 and full international level, and became the only cricketer in history to be dismissed for 99 on his ODI debut when they faced Scotland in August 2006.

A maiden century against Canada soon followed in February 2007, and that earned him enough recognition in England to be included in a Lions tour match against South Africa, and after being selected for the hosts’ squad for 2009 World T20, he quit playing for the country of his birth.

His big break would however come in the Champions Trophy that year, scoring back-to-back 60s against Sri Lanka and South Africa, the latter a knock of 67 from 34 balls, in the absence of Matt Prior.

However, it was evident that Morgan’s future lay in the shorter formats, winning the Player of the Series award in an ODI series against Australia in 2010, while also being part of a select bunch to be awarded a new contract during the auction for the third season of the IPL.

Morgan was also given his Test bow against Bangladesh in 2010, and despite centuries in series against India and Pakistan, a disastrous tour of the UAE in 2012 effectively ended his red-ball career due to the emergence of Joe Root later that year.

But he remained indispensable to the ODI side despite testing periods, including going a year and 17 innings without an ODI half-century from September 2012, and his run when he was appointed captain was one fifty in 19 innings.

Morgan has however risen to the occasion since then, and an ODI series against New Zealand after the World Cup proved to be a turning point as England notched up scores of over 350 three times in 10 days.

Having overseen a period of 12 bilateral series wins from 13, and series victories over Australia and India on home soil last summer, Morgan looks set to lead England into a tournament which, irrespective of whether Ashley Giles will look to move on from Morgan’s captaincy after the World Cup, will define his and his side’s legacy.