Much-loved in the dressing room and by the fans, the Worcestershire allrounder offers one part of England's spin twin threat, alongside his close friend Adil Rashid. And he's more than capable of a blitz with the bat too 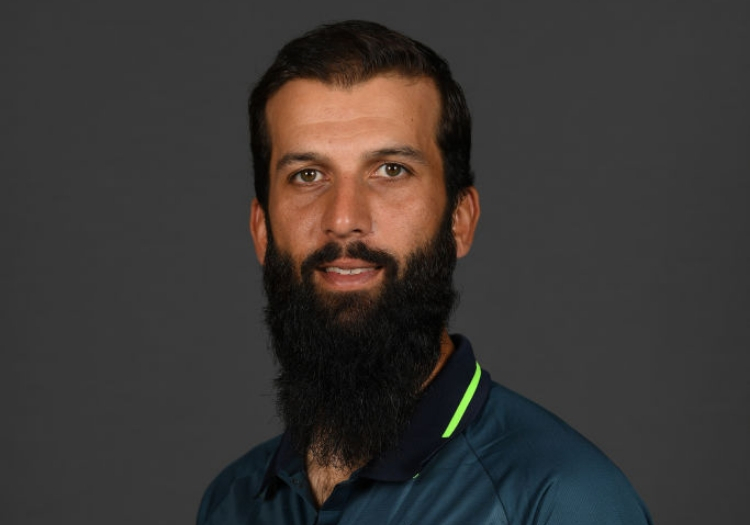 A thriving batsman wherever and whoever he has played for, it is often surprising to learn that it was probably Moeen Ali’s off-spinners that saw him break into the England Test side in 2014 following the shock retirement of Graeme Swann.

Be it a T20 195 not out at U15 level, a 56-ball century in an U19 Test against Sri Lanka or a century on both his first-class and Championship debut for Warwickshire against Cambridge MCCU and Nottinghamshire respectively, Ali’s reputation as an elegant batsman has been the cornerstone of his reputation.

Brother Kadir and cousin Kabir also played county cricket for Worcestershire, the county Moeen would join in 2006 after becoming frustrated by the lack of opportunities at the Bears.

He would be just as vital at his new county, winning the Pro 40 title in 2007, including a 46-ball century against Northants.

Of course, it hasn’t been all plain-sailing for Ali. Despite the numerous high scores he had a tendency to nick off early on, and a change to a stance reminiscent of Shivnarine Chanderpaul’s saw him correct that issue but instead make him prone to seeing his off stump doing cartwheels behind him.

That form was considered sufficient for an England call-up, which arrived in the ODI format in the Caribbean before his Test bow against Sri Lanka at Lord’s.

Ali had carried the “part-time” bowler tag around with him for the majority of his career, and that followed him through to the Test arena with his lack of ability to offer his captain control, despite having a record comparable to those in county cricket, and a doosra developed with the help of Saeed Ajmal.

But encouraged to bowl quicker by Ian Bell, his fortunes with ball in hand started to turn in his favour in the Lord’s Test against India, finishing the series with 19 wickets, the best against India outside of the subcontinent sine 1967.

Ali’s form with bat and ball has undergone peaks and troughs throughout his international career, but the balance he and Ben Stokes add to England’s side is invaluable as other sides struggle for one imposing all-rounder.

But England will hope that the his time in the IPL will counteract his latest downward spiral in Sri Lanka and the West Indies to see him peak as the World Cup begins in May.