The "nicest man in cricket" is a gritty batsman and on-his-day devastating seam bowler, particularly in home conditions. A very handy addition to any England side, with red or white ball 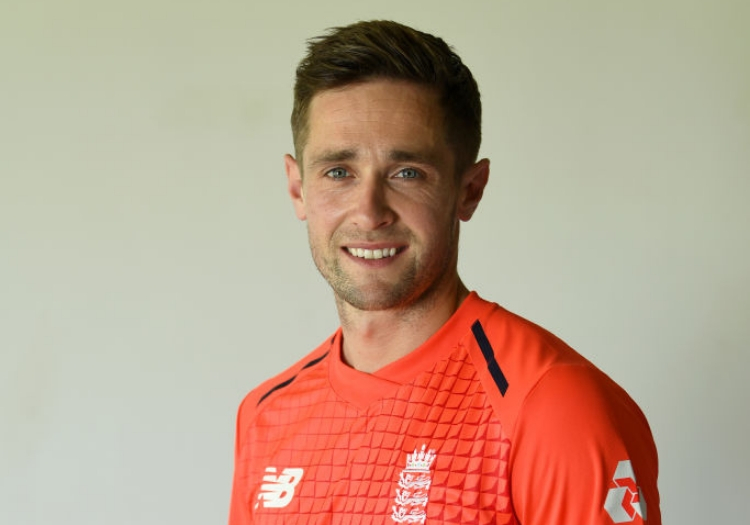 Just one of the many members of the squad with all-round panache in every facet of the game, Chris Woakes, like many before him, was a bit-part England international before a career-defining 2016.

The journey to the England team however began with a first-class debut for Warwickshire against a touring West Indies ‘A’ side in August 2006 as a 17-year-old.

Fast-forward a few more solid county seasons, Woakes had not only topped the county’s bowling averages (45 wickets at 20.48 in 2008) but was also selected for an England Lions tour of the West Indies in 2010 after demonstrating spectacular control, competence to swing the ball both ways and above all, an imperturbable temperament.

Deemed ready for the next step, Woakes made his T20I debut in January 2011 in Adelaide where he hit the winning runs in a one-wicket victory, before claiming 6-45, the second-best figures for an Englishman in ODIs, a few weeks later in Brisbane.

Sporadic chances in ODIs and consistent county performances characterised the next couple of years for Woakes before he received a Test call up at the backend of the 2013 Ashes series.

Injuries and a series of luckless displays, as well as the revival of Ben Stokes, saw little progress for Woakes in the international arena and he eventually lost his central contract in 2015.

And just as it seemed that he would never make a complete breakthrough following a disappointing tour of South Africa, he took full advantage as a five-fer against Sri Lanka in Durham kickstarted an epic 2016.

His first pieces of success that summer came with the bat, namely a maiden Test 50 and an unbeaten 95 in the Test and ODI formats respectively against the Lankans, the latter contributing heavily to a famous tie between the sides at Trent Bridge.

But he saved his piece de resistance for Pakistan, taking 11 for 102 in the Lord’s Test and eventually ending the series with 26 wickets at 16.73 apiece. No wonder he was named one of Wisden’s Cricketers of the Year.

An unbeaten 137 at Lord’s against India last summer has been the next best result since then after a side strain ruled him out of the majority of the 2017 Champions Trophy.

Woakes admitted in April he is fighting with a number of other teammates for a single spot in the Ashes, but he will hope his superior record in home conditions will at least see him given the nod for the World Cup.